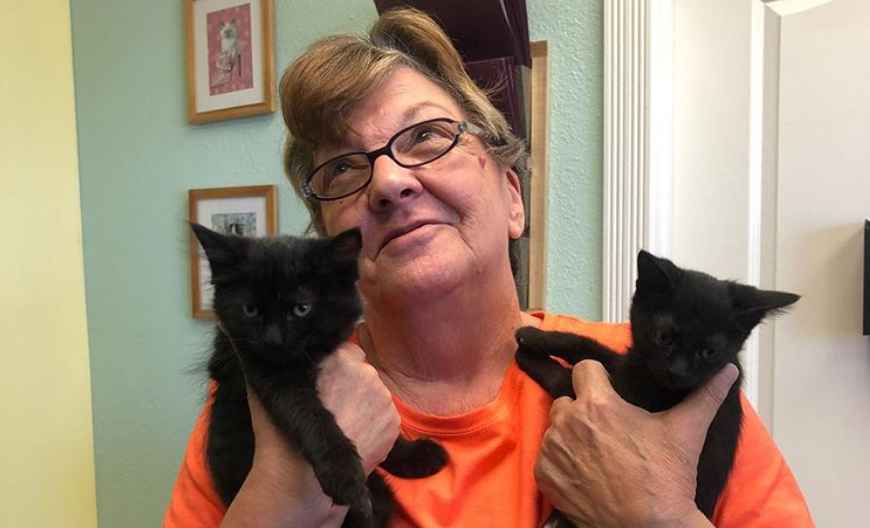 Debbie Johnson isn’t exactly a fan favorite on 90 Day Fiancé: Happily Ever After? so far. Colt Johnson’s mom seems to have her nose in everything her little boy does. This doesn’t stop people watching Colt and Debbie, of course, just to see what happens next. However, we must all remember we were young once. Even Debbie was once beautiful, as she reveals by posting throwback images on her Instagram account.

As noted by Screen Rant, like most stars on 90 Day Fiancé, Debbie is active on social media. She shares images of her family, friends and cats. However, Debbie also enjoys sharing images from the 1970s and 1980s of her younger self. Anyone from that era can appreciate these photos, taken when she was likely in her twenties.

Looking at the seventies, this image shows Debbie looking like a runway model. It seems that 50 years ago, Colt’s mom was experimenting with her appearance with a variety of wigs. Checking through the comments reveals how her followers admire her look. One wrote they had always wanted to have hair like hers. She wrote, “Throw in my white boots and we could have been sisters.

Taken around the same time in 1972, Debbie has such a striking pose in her mini skirt. The 90 Day Fiancé star captions this one as being taken in “the good old days.” A follower says she is definitely on point as they also loved the 70s.

Among her most-liked images was this one, taken in 1976. In reply to a comment, she reveals she was 25 years old when this was taken. In the background is an Elvis poster, so we know what music Debbie liked back then! One follower jokingly told her this image would give 90 Day Fiancé star Larissa a run for her money. Another said how beautiful she was back then and still is.

Fast-forward to 1984, one throwback image shows Debbie with her husband, Harley Johnson. From the image, it is clear they love each other very much. Unfortunately, he later died of a heart attack and the TLC reality star still misses him every day. This one touched the heart of her followers, who offered their condolences. Doesn’t Colt look a lot like his dad?

As noted, Debbie is constantly with her son Colt on 90 Day Fiancé and manages to upset all his women. First, she firmly kept her nose in while Colt was married to Larissa. However, as her boy moves on to another Brazilian girlfriend, Jess Caroline, Debbie interferes again. It was she that started the argument between Colt and Jess about his “friend with benefits” Vanessa. Caroline was also upset to find out Vanessa was caring for the family cats while they were in Brazil.

Keep up with the action on 90 Day Fiancé: Happily Ever After? on Sundays at 8 pm EST on TLC.