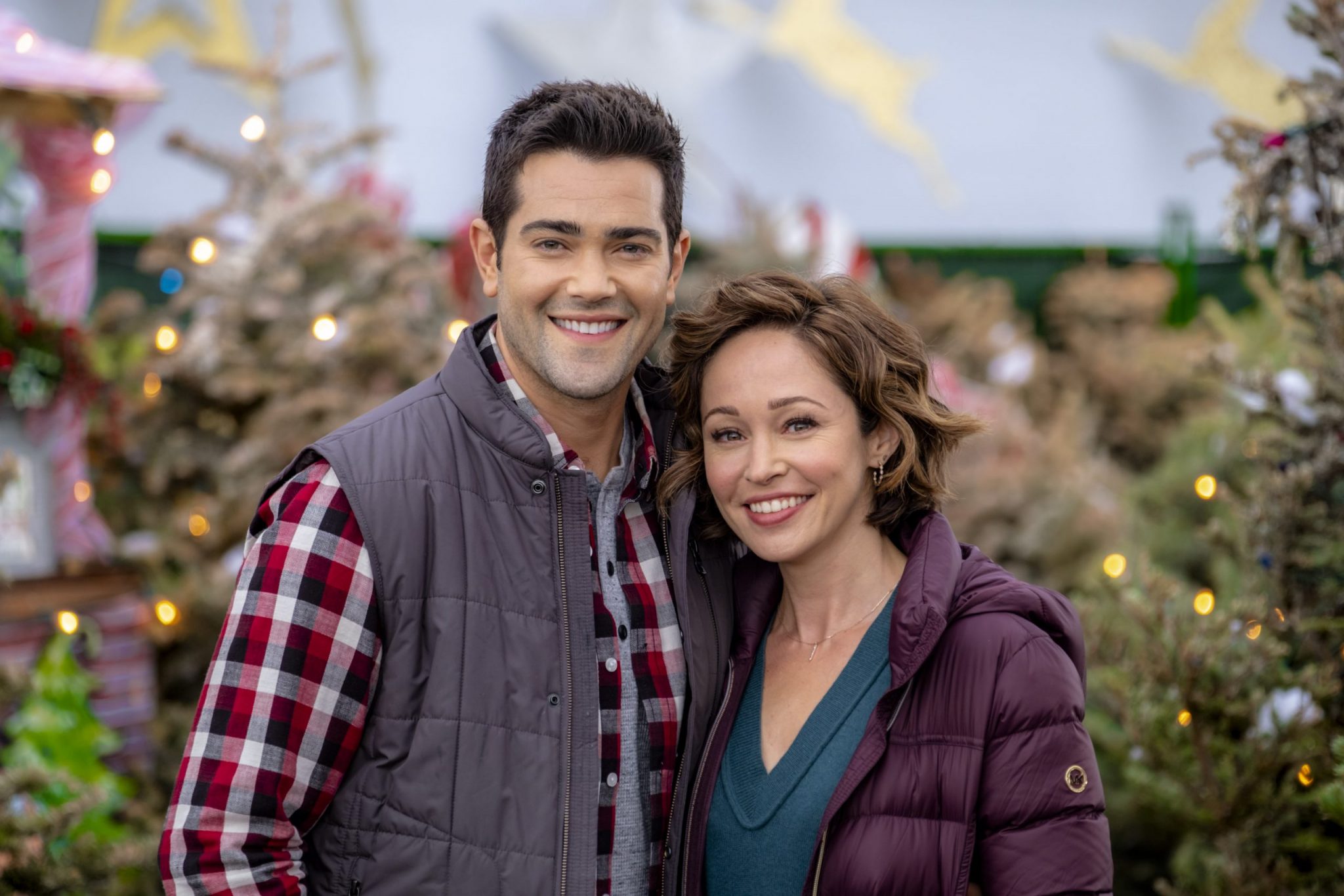 Christmas In July may be over, but Hallmark Christmas fans can still watch a Christmas movie every Thursday and Friday night. What movies are airing in August?

Where Can You Watch Christmas Movies In August?

What movies are airing in August?

What Christmas movies are airing on Hallmark in August? All movies will air on Fridays, at 8 p.m. Eastern. Always check Hallmark’s schedule for any changes. Here is the list:

Friday, August 7: Write Before Christmas, stars Torrey DeVitto (One Tree Hill) and Chad Michael Murray (One Tree Hill). Cellist Jessica (DeVitto), thought she found the right guy. Turns out, he got cold feet. She decides to take the Christmas cards that she was going to give to him, and send them to people that changed her life. In this Love Actually-style movie, Hallmark fans get to see how her life is changed due to a little bit of gratitude. But, other people’s lives are forever changed, due to her kindness.

Friday, August 21: Christmas Joy, stars Danielle Panabaker (The Flash) and Matt Long (Manifest). When high achiever Joy (Panabaker) returns home to help out her aunt for the annual Cookie Crawl, she reunites with childhood friend, Ben (Long). The two concoct quite a dream recipe, as they enjoy the small town Christmas traditions.

Friday, August 28: Christmas Under The Stars, reunites Jessie Metcalfe (Desperate Housewives) with Autumn Reeser (90210). When a financier loses his job due to a mishandled client, he winds up working at a Christmas tree lot. There, Nick meets Julie (Reeser), a single mom with a problem that he can actually solve. This heartwarming story is based on the book by Rikk Dunlap.

What movies are airing in August?

Thursday, August 6: Romance At Reindeer Lodge, stars Nicky Whelan (Satisfaction) and Josh Kelly (Midnight, Texas). Molly (Whelan) and Jarred (Kelly) are hating the holiday overload at a ranch. Trapped there, with no flights out, they find friendship, then romance.

Thursday, August 13: Family For Christmas, stars Lacey Chabert (Christmas In Rome) and Tyron Leitso (Being Erica). A meaningful conversation with Santa at the office Christmas party turns a career woman’s life around. The next morning, she wakes up and she finds herself a wife and mother of two. Her former glamorous career never existed. What life does she choose?

Thursday, August 20: Sense, Sensibility & Snowmen, stars Erin Krakow (When Calls The Heart) and Luke Macfarlane (A Valentine’s Match). This is a modern remake of Jane Austen’s Sense and Sensibility, but with a twist. The two Dashwood sisters personalities are switched in this movie based on the Melissa de la Cruz novel.

Thursday, August 27: A Merry Christmas Match, stars Ashley Newbrough (Mistresses), and Kyle Dean Massey (Nashville). Corey (Newbrough), whose dreams of being a theatre director were put on hold when her father died, puts on a Christmas pageant. She meets Ryder (Massey) and wonders if she blew her one big career chance in the big city.

Get To Know ‘The Bachelor’ 2022 Clayton Echard
Jessica Batten Of ‘Love Is Blind’ Gets Happily Ever After
‘Double Shot At Love’ Season 3: Release Date & Spoilers
Todd Chrisley FINALLY Meets His Match: A Store With Nothing To Buy
Moriah Plath Reveals True Feelings About Her Inked Body