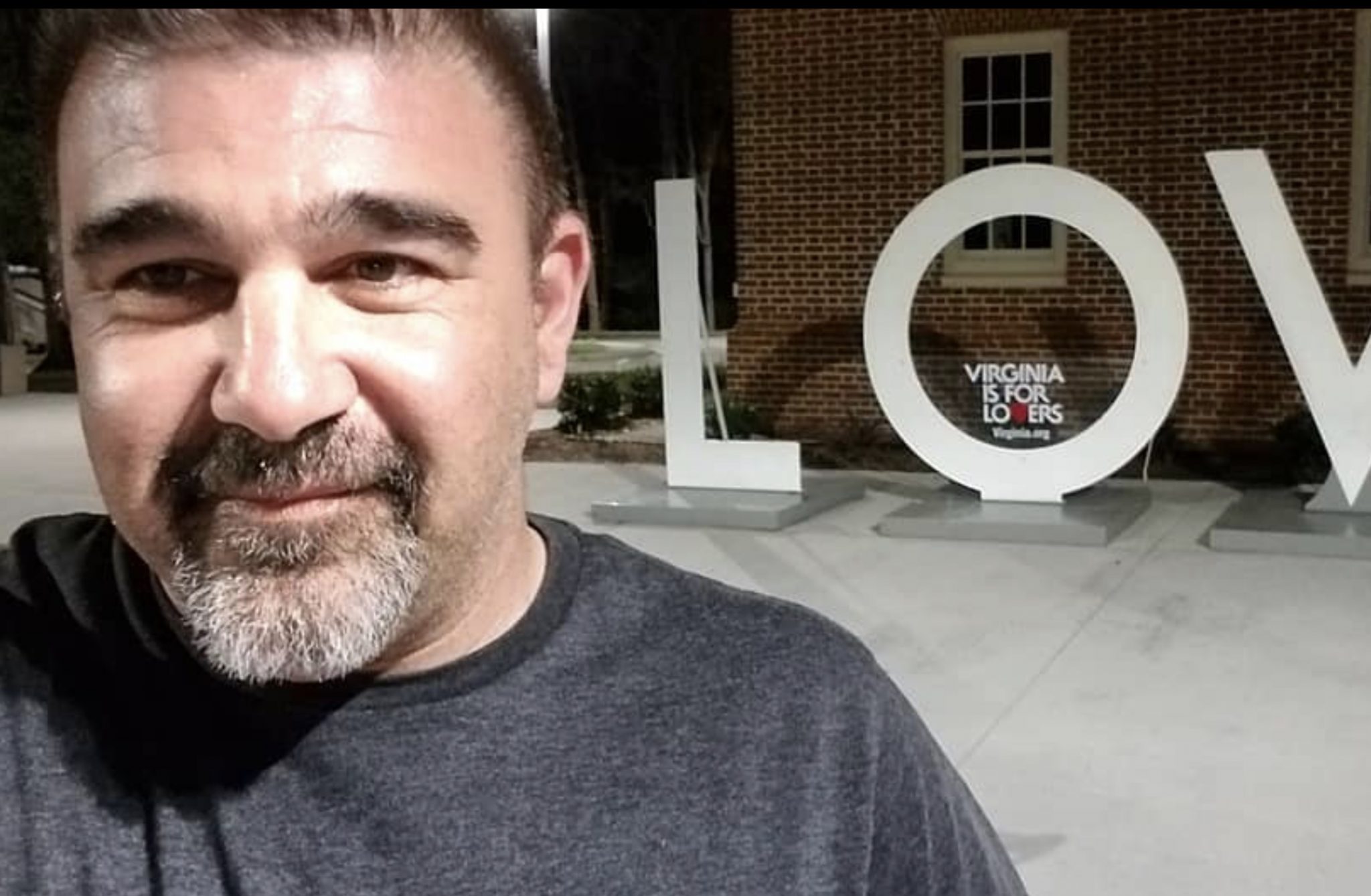 This week, Discovery aired an American Chopper two-hour special, The Last Ride. Where was mechanic extraordinaire, Vinnie DiMartino? He has been doing his own thing and he has no regrets. Want to know what Vinnie is up to?

American Chopper may star the Teutul family, but fans love watching master mechanics like Vinnie DiMartino. DiMartino didn’t just show up at OCC to get a job. He was a longtime friend of the Teutuls, since his youth.

The reality star spent a lot of time in auto shops while growing up. It started out working for his dad’s shop. That lasted until he was a teenager. Later, in high school, Vinnie and Paulie became good friends.

Paul Teutul Jr. and Vinnie DiMartino had a lot in common. Paul’s dad was into fixing bikes, Vinnie’s dad had a shop. They were just two brothers from another mother. But, it was not until Vinnie turned 30 in 2002, did he start to work for the Teutuls.

Vinnie got to work alongside Junior, both working for Paul’s dad at Orange County Choppers. Not long after Vinnie started working there, Senior and everyone who worked at OCC wound up on a new motorcycle building reality show. This was called American Chopper.

These bikers became an instant success. A year later, the Teutuls and all the staff at OCC were featured on a new show called American Chopper, This became an instant hit. Everyone from their grandma to Martha Stewart knew who Junior, Senior, and the rest of the gig were.

Vinnie DiMartino had the Italian good looks and bike building skills that were pleasing to both casual and serious viewers. Most importantly, he, along with Rick Petko, brought street credibility to the show. They all combined to make American Chopper into an enormous success.

Between the fights and the need for his own business, Vinnie decided to move on. This was about five years into the show. Along with Cody Connelly, they started V-Force Customs.

This was an innovative bike building company, but building bikes is expensive. Vinnie helped keep his business afloat by moonlighting over at Paul’s new shop, Paul Jr. Designs.

Why Vinnie Has No Regrets Leaving Show

Vinnie was not on the most recent American Chopper special, The Last Ride. Nor was he in the first two seasons of the resurrected show. This is because he is focused on his own family and life, and staying away from the Junior vs. Senior drama.

He explained on his own YouTube channel that although he likes to work on bikes, he is focused on regular car maintenance. Doing oil changes pays the bills. Building bikes takes time to “tinker.” Unless you have a reality show, you really can’t afford to take that much time.

Most of all, he doesn’t miss it. Instead, his Instagram is filled with photos of his family and his normal life. Far from the American Chopper drama.