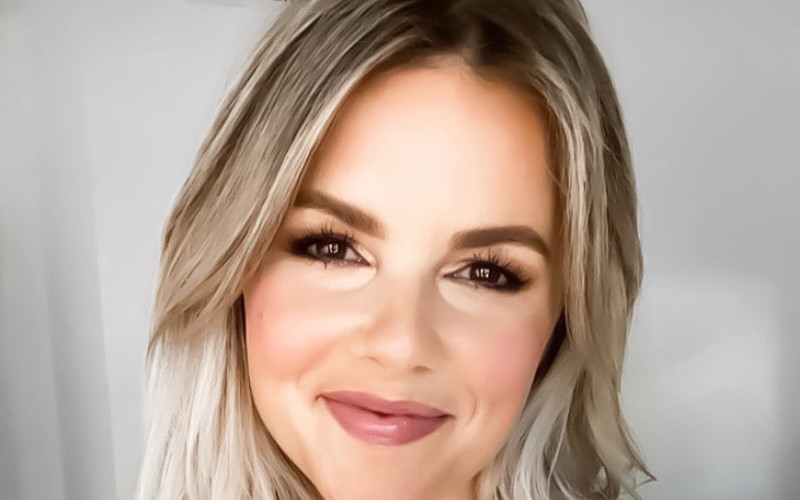 Fans of The Bachelor franchise on ABC have seen their share of wild things. From the leads picking no one, to picking the wrong person and promptly dumping them. The show has its share of backstage drama, too. Most recently, dropping Matt James from The Bachelorette to make him the lead for The Bachelor.

Fans are also reading a lot of chatter online about the upcoming season of The Bachelorette. Reportedly, Clare Crawley quit the show, possibly due to falling in love long before the final rose. Season 6 lead, Ali Fedotowsky, recently admitted that she threatened to quit her season, but for an entirely different reason.

Former The Bachelorette Star Understands If Clare Quit For Love

Ali’s season of The Bachelorette was part of the franchises’ The Bachelor: The Greatest Seasons — Ever! recap series. ABC is throwing it back to earlier seasons to keep fans entertained during the coronavirus pandemic.

Some of the most notorious contestants for Season 6 were Justin “Rated R” Rego, Kasey Kahl, Frank Neuschaefer and Roberto Martinez. Justin was one of the first The Bachelorette contestants called out for having a girlfriend at home. Kasey notoriously got a six-inch tattoo during filming to woo Ali.

However, she spoke to Entertainment Tonight ahead of Monday night’s throwback, revealing that neither had a chance of winning her heart. She tells the outlet that Roberto and Frank were her top two from the get-go. Unfortunately, Frank chose to leave once he got to the final three. Ali ultimately chose Roberto, though they later split after a long engagement.

Ali is now happily married to Kevin Manno. The couple have two children together. But it was a bumpy ride for Ali to find her happily ever after. She opened up to ET about a time she almost quit The Bachelorette.

According to Ali, the producers tried to convince her to give Kasey a rose after the tattoo incident. However, she stood her ground and refused, dubbing it as “too cheesy.” She reports that she walked off camera.

Calling it her “jump the fence” moment, she reveals that every lead has a moment like that. But oftentimes, ABC chooses not to air it. She is, of course, referring to Season 23 of The Bachelor. Colton Underwood jumped over a fence and ‘quit’ the show. He was upset that his first choice, Cassie Randolph, left the show. They soon reunited and dated for two years before splitting up.

This moment will go down in Bachelor history. #TheBachelor pic.twitter.com/hutLr7emyi

While Kasey’s tattoo stunt didn’t endear him to Ali, it all worked out for the best. He’s happily married with a son. The Bachelor: The Greatest Seasons — Ever! caught up with him for Monday’s show.

The Bachelor: The Greatest Seasons — Ever! wraps up next week, August 10, with a look back at Jason Mesnick’s controversial season of The Bachelor. Check out Chris Harrison’s interview with Kasey below.