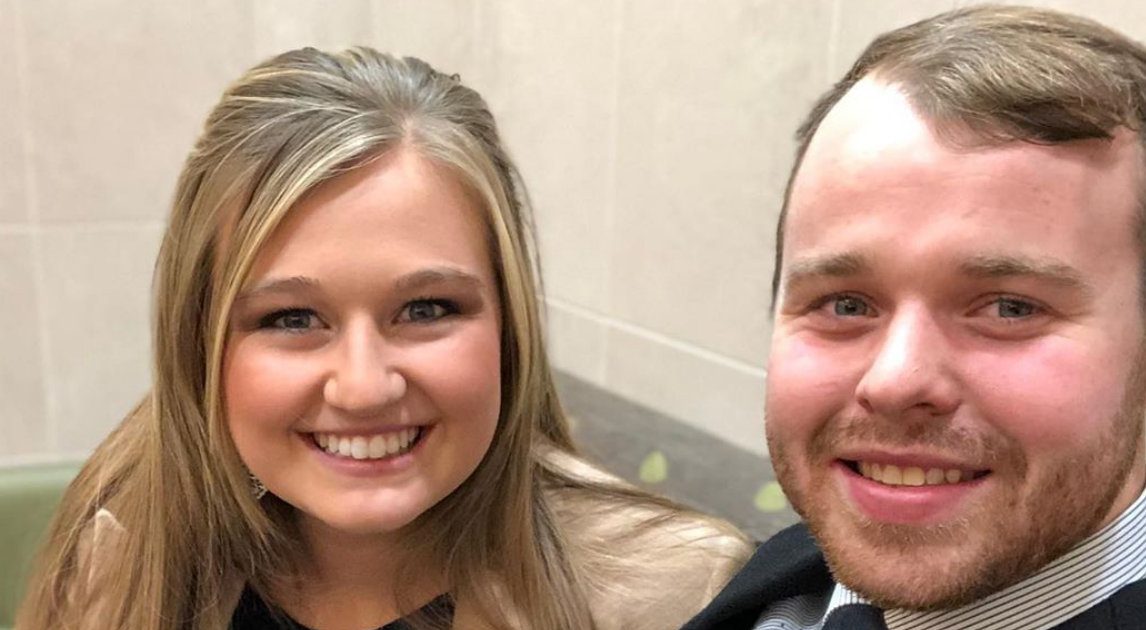 After Joe and Kendra Duggar disappeared from Instagram, they are finally back.

The couple shares an account called Little Duggar Family. While it’s a shared account, most fans believe that Kendra does most of the posting. Prior to her return to the social media platform, she had last shared two pictures in early June. She didn’t post at all in May and shared one post in early April.

Now, on August 3, Kendra and Joe shared a new series of pictures of their kids. Of course, Duggar fans are loving the new pictures of the cute little kids. Addison will turn one year old in November, and Garrett is two years old. Joe’s sister, Jinger Vuolo, commented, “Precious photos! What cuties! 🥰 💙💕”

Duggar fans wondered where Kendra was

Kendra and Joe’s new post comes after fans previously expressed concern about her. The Duggar family had posted a few pictures from Joy-Anna Forsyth’s baby shower. While most of the other female family members were there, Kendra was missing. A fan noticed and asked about her. In response, the family revealed that Kendra is doing well, but they didn’t offer any further information as to why she wasn’t at the shower.

Nonetheless, now that Kendra is sharing on social media again, fans are sure she’s fine. Some suspect she could be pregnant though. Her first two children are very close in age, so fans feel that another announcement could come soon.

There are a few possible reasons that Kendra might refrain from posting on social media. While she and Joe are a part of TLC’s Counting On, Kendra doesn’t appear to love being the spotlight. The Duggar daughter-in-law appears to live a more private life than some of her relatives. So, she might not want to share a lot of her life on social media.

In addition, Joe and Kendra often get a lot of backlash from Duggar fans. Whenever they share photos or videos on Instagram, their followers find something wrong with the pictures. Sometimes, this has to do with the kids’ safety.

Nonetheless, fans are happy to see the new pictures of the kids and hope Kendra and Joe continue to share more.

So, what do you think of the new pictures? Share your thoughts below.

Don’t miss the new episode of Counting On on Tuesday at 9/8c.