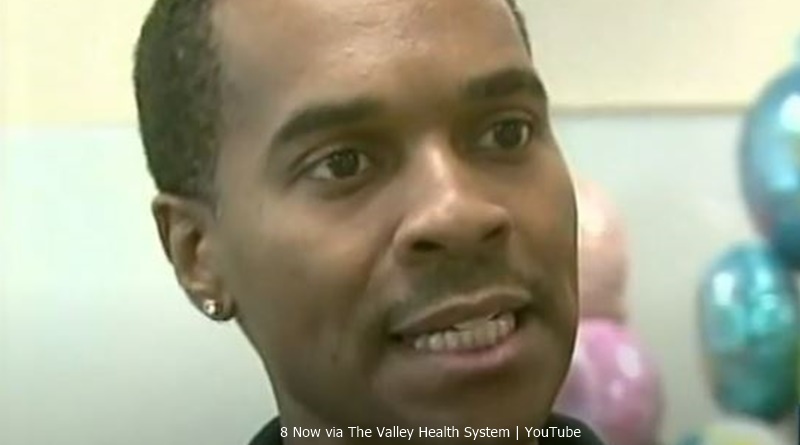 Doubling Down with the Derricos dad, Deon said that many fans ask him questions on their Instagram account. But, he can’t answer most of them now and directed them to TLC’s account. The show premieres on August 11, but bios and storylines don’t reveal his full career path and background. The news came out that Deon once faced fraud charges. So, questions naturally follow. Online research reveals that Deon once drove a school bus. Plus, he owned an acting/entertainment company, and now works as a real estate investor.

Doubling Down with the Derricos – Deon studied drama at school, drove a bus

According to IMDb, Deon grew up in inner-city Detroit, Michigan. His dad “owned a construction company.” At the time of their report, Deon’s mom “owned a hair salon” in Las Vegas. At the age of 13, Deon’s parents divorced. It looks like the new TLC show becomes a culmination of his childhood dreams as he studied drama at school. Apparently, he debuted in Not Another Gospel Play. That seemed to disappear off the online radar, but it’s a claim to fame anyway.

The site also mentioned that at one stage, Deon operated small businesses as he worked on his acting career, including a hair salon. In the early days, Karen, now a stay-at-home mom, ran a daycare center in Las Vegas. But, at one stage, Deon drove a school bus and that got confirmed by the Los Angeles Review-Journal who reported on his fraud case in 2014. They also revealed an adopted son who came along before any of their other children fans see on Doubling Down with the Derricos. Deon met the young boy when he drove that school bus.

Back to IMDb, and it looks like Deon moved to Hollywood in the hopes of furthering his film career. There, he set up a company called, Deon Derrico Entertainment, Inc. However, new records reveal the company never lasted, although Deon still shows it on his LinkedIn bio. According to Clustermaps.com, the company was last registered with The Office of the California Secretary of State in about 2012. Registered as operating from a Las Vegas residential address in 2008, it now shows as suspended. The company operated for “four years and three months.”

Originally, the residential address of the registration was registered to Deon D Derrico, CEO of  Derricodew Corporation which started in 2010. It’s a property management company in Detroit, Michigan. So, it looks like Deon dabbled in real estate for a while. In fact, his TLC bio reveals that’s the main income source for Deon these days. And, that career choice led to many years of distress for the family as he faced fraud charges. Another article about the Doubling Down with the Derricos dad revealed that Deon got acquitted in 2018.

Cleared of charges pertaining to allegedly dodgy notarization of a signature, Deon could continue his TV career aspirations. He already found some fame when he featured on “two stints on NBC’s Today show.” That came after the birth of the quintuplets in 2013.

Did you know that Deon of Doubling Down with the Derricos apparently once drove a bus and operated small businesses like a hair salon? Plus, he tried running that acting/talent company? Sound off in the comments below.