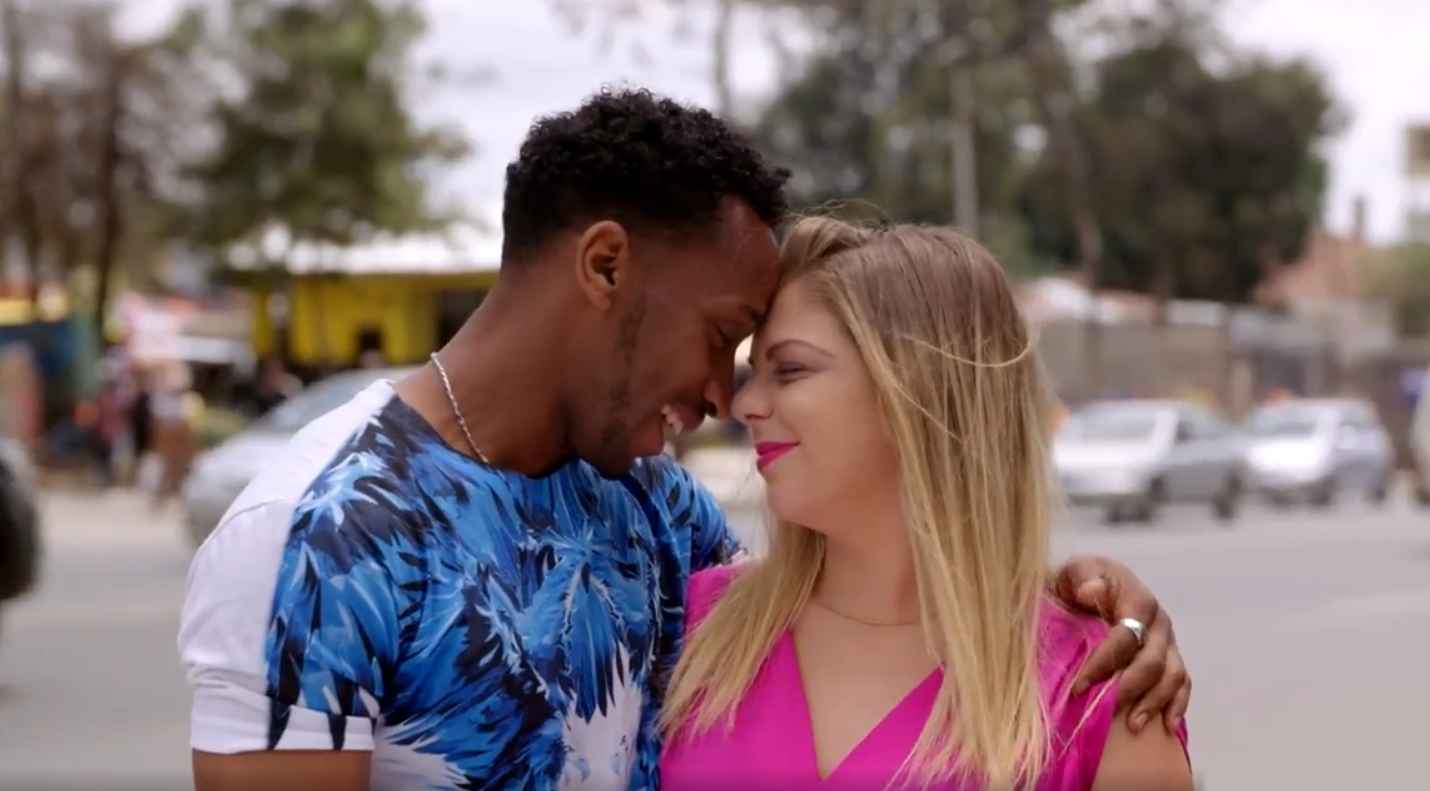 Monday’s episode of 90 Day Fiancé: The Other Way showed many cast members working through their drama. Even though Ariela and Biniyam have their occasional differences, they appear to be doing well. This is despite her mother’s wishes. In fact, Ariela’s mom hasn’t yet managed to scare her daughter enough to leave Ethiopia. However, that could change, after a seductive scene in the nightclub where Biniyam works.

90 Day Fiancé fans want to believe the best of Biniyam

While many fans believe Biniyam is doing his utter best to provide for Ariela, some have doubts. They likely have even more doubts when Biniyam invites her to his place of work. It turns out he works in a nightclub as a dancer. That evening, Ariela gets to watch Biniyam dancing with another woman. Worst still, it turns out she is his former girlfriend. Even worse than that, fans get to watch Biniyam’s partner spreading her legs, while he pretends to play the bongos on her butt.

Ariela's mom: I really hope Biniyam can provide the environment that my daughter needs

The actual dancing had been seductive enough, but this piece of action sent things over the top. It should be noted that Ariela managed to maintain a good “poker face” for the TLC camera crew. This is not easy to do under the circumstances!

In fact, Ariela managed to keep silent through much of the dance routine. Meanwhile, her mother dearest clearly had a look of happiness on her face! Before the dance, she questions Ariela about how much Biniyam gets paid in the nightclub. Her mother even points out how cute his ex-girlfriend is!

One upside was a fan’s tweet, pointing out that Biniyam at least has a job, unlike many of the 90 Day Fiancé stars this season!

It must be said that Ariela’s mother has made it clear she likes Biniyam. However, she believes her daughter giving birth to a child in Ethiopia is a bad decision. Having seen the general conditions in the African country, she would rather Ariela gave birth at home in America. No doubt, she is hoping that Ariela might change her mind after watching those dance moves. Readers can enjoy those moves right here:

While Biniyam’s job might not be the best or highest-paying gig, at least he has been upfront about it from the start. In fact, he is pretty honest all the time, unlike other TLC reality stars. As noted by Cinema Blend, while the “butt-bongos” move was pretty scandalous, it would have been worse if Ariela didn’t know what he did for a living.

As long as Ariela and Biniyam are upfront about their situation, their relationship could still work. However, if Ariela is jealous, this could finally drive them apart.

Watch 90 Day Fiancé: The Other Way on TLC Mondays at 9:00 pm ET to keep up with the latest news and occasional scandal!