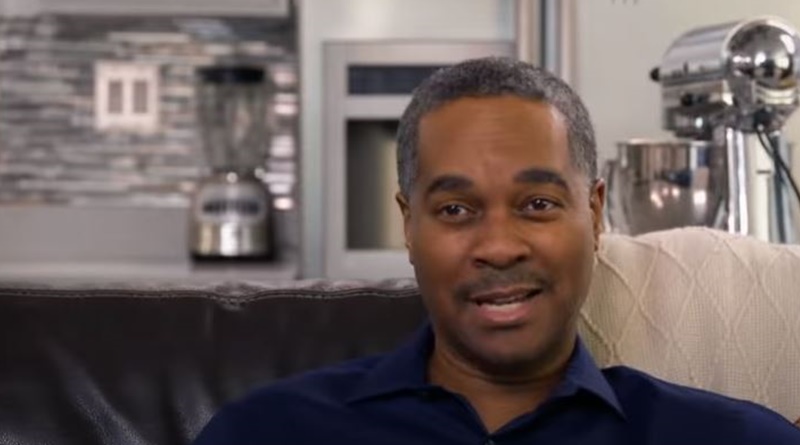 Doubling Down with the Derricos arrives on TLC on August 11. But, fans already buy into the new show. So much so, that dad Deon said their inbox gets flooded with questions. It certainly looks like TLC’s onto a winner with this massive family with 14 kids. Actually, excited fans simply can’t wait for the premiere. But for now, Deon can’t say much probably due to non-disclosure agreements with the network.

Deon took to his Instagram on Friday and talked about how fans send so many questions to them. He said, “To all of our many, many supporters that’s been in boxing us with loads of questions! Please visit @TLC Instagram.” He also said that at “a later date” they will answer those questions. But, he seems very sweet with the fans who commented. Actually, he seems a bit overwhelmed and surprised at all the interest in the upcoming show.

Naturally, trolls also emerge and in time, no doubt he’ll also learn to deal with them. Over on TLC, Deon said a bit about all the kids. He noted, “When I say I love my family and we are always lit 🔥 and having fun!!!! Can’t help but love my babies all 14 of them 💜💜💜💜💜💜💜💜💜💜💜💜💜💜.” Some Doubling Down with the Derricos trolls already point fingers about “welfare babies” and too many pregnancies. But, note that Deon’s well-off. We reported that “Deon and the family live in a decent home and he deals in real estate.” In fact, they also own a nice vacation home in South Carolina.

What do you get when you have 11 children, 3 sets of multiples, and triplets on the way? The Derrico family! Catch a brand new show, Doubling Down With #TheDerricos, Tuesday, August 11 at 10/9c.

Other trolls who never yet saw a single episode noted that Deon’s got a chequered past involving fraud. But, notably, those real estate claims came to nothing and he never got convicted of anything. But, “haters gonna hate” which only improves the ratings for TLC. And, most fans already come over as totally excited for the show.

To all of our many, many supporters that’s been in boxing us with loads of questions! Please visit @TLC Instagram and there currently running a Q n A, and we will be answering your questions at a later date! . . #DEONDERRICO #DDWTD Doubling Down With #TheDERRICOs #TLC

One Doubling Down with the Derricos fan said to Deon, “Do y’all usually do meet and greets as a family? If u do, when 4 y’all be coming to California?” He replied, saying, “Yes we will be doing meet and greets but because of Covid it probably won’t be until next year some time.” To those fans who already express their support, he answered, “Thank you for reaching out we…also look forward to your watching 😜.” He noted they hope for feedback once the show starts.