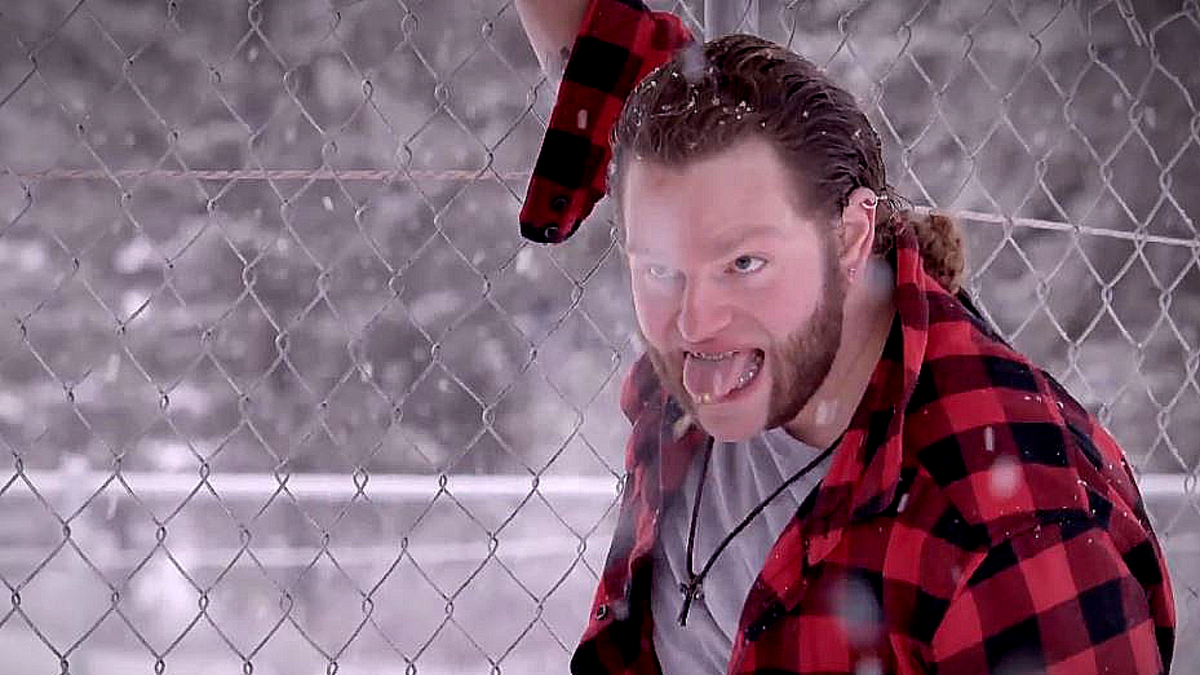 The WolfPack is roaring back this August on Discovery. Alaskan Bush People is a huge hit and features the intrepid Brown family who have a cast of characters like no other series on the network.

From the tease, it appears that weather will drive most of the Alaskan Bush People story arcs along with the interpersonal stories of each sibling and mom and dad Ami and Billy Brown.

Health stories are prevalent too, as Billy has some issues. His wife Ami is a cancer survivor.

On the new season, the Wolfpack faces the biggest challenge of their lives, in subzero temperatures.

Mother Nature is impeding the completion of the family’s dream cabin on the mountain before Spring.

Time is ticking, and the race is on for all the Browns attempt to build the centerpiece to their expanding ranch during the worst winter conditions since leaving Alaska.

As the family struggles to protect themselves, their animals, and critical infrastructure from the extreme freeze, a new member enters the family as brother Gabe welcomes his first child to the wilderness.

Not just the weather is a major concern. Battling extreme weather and life changes, the Browns are all put to the test as they race to complete the cabin.

The brutal winter that threatens the family’s progress on the entire ranch is part of the drama, as the Browns will collectively dig in to protect their dream.

There will be a push by the Brown kids to keep their parents in the bush amidst Billy’s health concerns.

During this season, the kids join forces to complete a two-story cabin that will be home for Billy, Ami, Noah, Rhain Alisha, Eli, Gabe, Raquell, and their new baby.

Timing is everything in a colder climate. The build on the foundation started late, and now the siblings must build a huge bonfire literally to soften frozen permafrost ground in a bid to unfreeze the soil so it can be worked.

Gabe Brown is a father

Gabe is now a dad and his role as a protector is amplified as he learns to ride a horse to scout the property.

Brother Bear goes into the wild as he struggles to cope with a devastating breakup.

This series is produced for Discovery Channel by Park Slope Productions.

In addition to watching the series on Discovery, viewers can check out new episodes each week by visiting Discovery.com/AlaskanBushPeople or by downloading the Discovery GO app. Viewers can join the conversation on social media by using #AlaskanBushPeople and following the show on Facebook, Instagram, and Twitter for the latest updates.