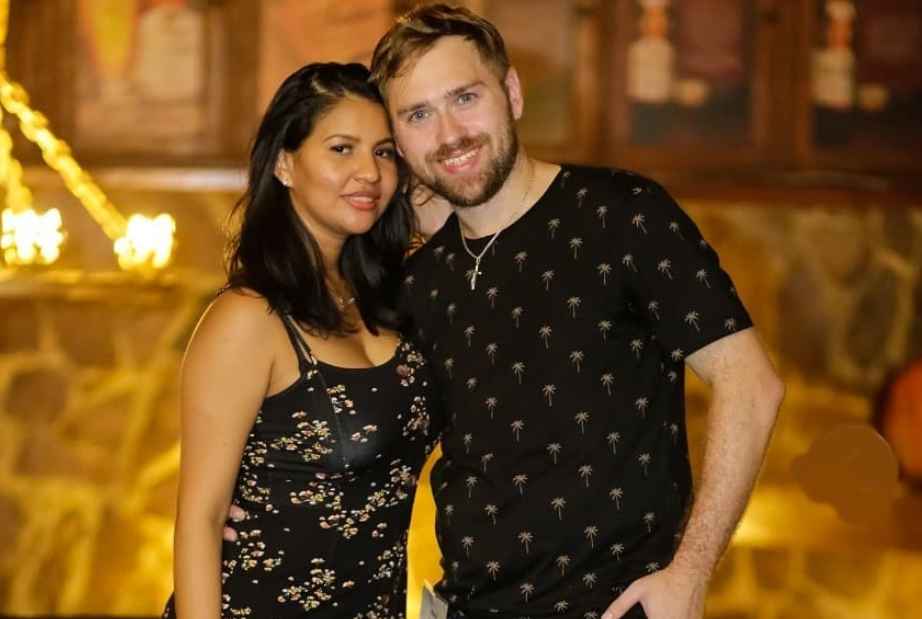 Sometimes a loving mom has to give their child some tough love. This is certainly the case with 90 Day Fiancé: Happily Ever After? star Paul Staehle after he opens up to his mom, Mary Staehle. In the latest episode, Mary gives Paul some honest advice about his not being able to provide for his wife, Karine and their son Pierre. Meanwhile, this is after they have moved back to America from Karine’s home country of Brazil as Paul was unable to find work. In fact, it seems he is also having problems back home in America

90 Day Fiancé: Happily Ever After? star Paul gets advice from mom

In the latest episode, Paul, 35 opens up to his mother, saying his criminal record is part of the reason he is unable to find work. Moreover, as with his stay in Brazil, he also cannot find a job in Louisville, Kentucky.

As noted by In Touch, in 2007, Paul was accused of second-degree arson and “Burning Personal Property to Defraud Insurer.” On top of this, he was found guilty in 2014 of felony arson. This led to Staehle spending a brief time in jail and under supervision from his release until April 2020.

According to Paul, with his felony charge, once a potential employer hears about this, he will get a firm “no.” Of course, the main problem is Karine, 23, only agreed to move to Paul’s home in America after he promised it would be easier for him to find a job there. Due to this, he is concerned that should he not find a job in the near future to provide for the family, she will move back home. In fact, the general lack of financial stability in the family is placing a huge amount of stress on their marriage.

Paul admits their relationship is a “little strained” right now. To add to their woes, Karine is not happy with the small studio home he rented for the family. Moreover, she is also missing her family and friends in Brazil. Let’s face it, Karine truly wants to leave America and go back home.

During these tough economic times we are doing severely discounted personalized videos. We hope to help bring laughs and smiles and save some people some money. We normally charge a lot more but we understand the current circumstances and temporarily reduced our prices. https://www.taki.app/creator/paulstaehle

Paul opens up to his mother, Mary, about how difficult things have been for him and Karine. Mary didn’t hold back on her opinion. In fact, she tells her son he is basically a “deadbeat.” On top of refusing to help Paul financially, Mary advises her son to do all he can to provide for Karine and Pierre. The TLC reality star agrees and tells his mother he would somehow figure it all out.

In his confessional, Paul says his mother’s advice has really hit home for him. He does know he really needs to focus on what’s best for his child. In her confessional, Mary went on to say she understands why Karine is disappointed in her son. However, she hopes this will be the push he needs to start providing for the family and handling his responsibilities.

Outside of the 90 Day Fiancé timeline, an explosive argument has recently occurred between Paul and Karine. As reported here, Karine has left their home with their son Pierre and is “somewhere safe.”

Keep up with the story on 90 Day Fiancé: Happily Ever After?  on Sundays at 8 pm ET on TLC.