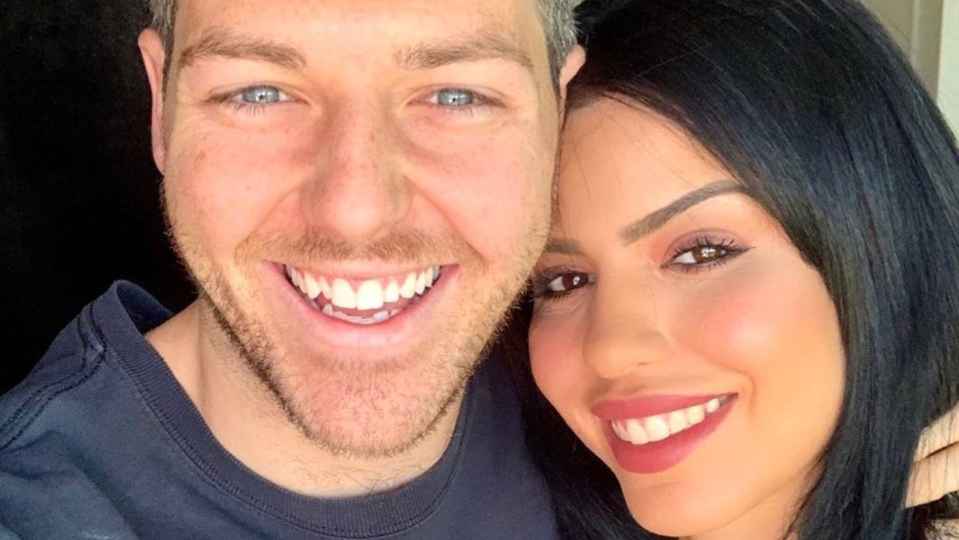 Do you ever feel your life is relatively boring compared to those of the various 90 Day Fiancé stars? You would totally be forgiven for saying “yes.” This time it’s Larissa Dos Santos Lima and her latest fight with on-again-off-again boyfriend, Eric Nichols. On Sunday’s episode of 90 Day Fiancé: Happily Ever After? fans saw Larissa blowing up again while blasting Eric for texting another woman.

On the episode of Sunday, August 2, Larissa confronts Eric for texting another woman. She accuses him of sharing embarrassing details of their love life on the phone she gave him.

In her confessional, Larissa opens up to say he called the woman to find out who she was. She turned out to be a woman called Nathalie, who was with Eric before he and Larissa broke up. When she heard what Eric has been saying about her in private, the 90 Day Fiancé star says she felt destroyed.

It was even more hurtful to Larissa that she had gone against her friend Carmen’s wishes when reconciling with Nichols. This led to her being booted from her friend’s home and ending up with Eric and his roommate. When she spoke directly to Eric about this, he fires back, asking if she thinks digging up the dead is completely acceptable.

Every great dream begins with a dreamer. Always remember, you have within you the strength, the patience, and the passion to reach for the stars to change the world. Harriet Tubman

Eric said they agreed to leave their past behind

Eric says they had agreed that by getting back together, anything that happened in their past during the breakup would be forgotten. He says this shouldn’t be affecting what they are doing now. Eric then accuses Larissa of stealing the phone that she gave him. Larissa says in her confessional that she gave Eric the phone when they first got together. She adds that to find he used that phone to text another woman was devastating to her.

During their fight, Larissa accuses Eric of using the phone he gave her to trash her. As noted by In Touch, she says this isn’t fair. The TLC reality star also shouted at him for shading her to a complete stranger. She says she is now humiliated that he talked to Nathalie about their “intimacy.”

Meanwhile, in Eric’s confessional, the 90 Day Fiancé star did admit he may have talked about the intimate relationship between him and Larissa. However, he adds that they had made an agreement to not bring up the past.

Nichols also mentioned that Larissa had previously spoken about them not having enough intimate relations. Despite this, he ultimately wants an apology from Larissa. Eric also wants her to remember why they got together again after a nine-week split.

Larissa did say she doesn’t want to make a big scene about this, as she is concerned she might get arrested again. Fans will remember the charges against the Brazilian beauty with her ex, Colt Johnson. Fearing deportation, she stressed that she must leave the house to avoid getting in trouble again.

Following the fight, Larissa goes to visit Carmen at her house. Her friend told her she knew this would happen, as she believes Eric is “very predictable.” Carmen went on to tell her friend to love herself and trust that she can find another man if she wants to. Just to make things really nasty, David, Eric’s roommate, called Larissa to warn her Eric might call the police to report the phone as stolen.

However, judging by a post on Instagram, Larissa may have forgiven Eric. She shared an image today of her and Eric with the caption, “We don’t forgive people because we’re weak, we forgive because we’re strong enough to know people make mistakes.”

We will have to see what happens next in 90 Day Fiancé: Happily Ever After? as it airs on TLC on Sundays at 8 pm ET.