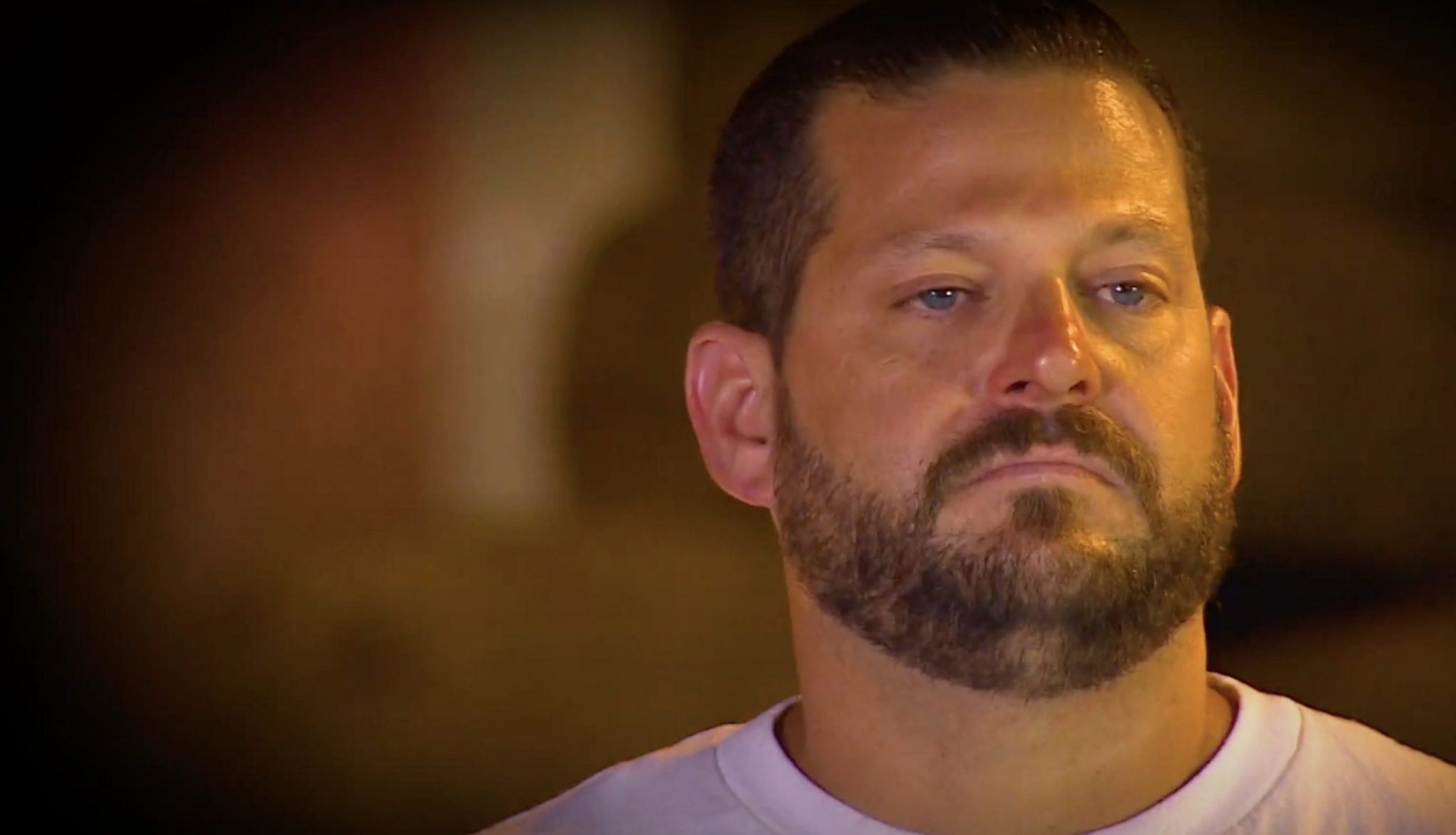 Not a lot of Storage Wars fans realize that Jarrod Schulz was on a television reality show without his then long-time partner Brandi Passante. What was that show and when was it on television?

Did you know that Storage Wars star Jarrod Schulz starred in Celebrity Car Wars Season 2? Back in 2017, Brandi Passante’s former partner went solo for this reality show gig. He headed off to the Philippines and took part in the crazy antics on the show.

What is Celebrity Car Wars about? This show pits six celebrities in an adventurous race. They include: Guy Ratchanont, Phoemela Baranda, Aerin Yuktadatta, Harith Iskander and Dominic Lau.

They may not be well known to average Storage Wars fans, but if you check out their millions of social media followers, you will instantly know why they are on this show.

This show is about more than a car race. There is a lot of rivalries, major competition and a lot of fun. Interested? But, you can’t find it on your television? That may be because Celebrity Car Wars airs on the Asian History Channel. But, it may be worth checking out, as Jarrod Schulz seemed to love being part of this.

How Did Storage Wars Star Get On Show?

How did Jarrod Schulz get on Celebrity Car Wars? In 2016, Brandi and Jarrod went to the Philippines for History Con. According to Starcasm,  Storage Wars was just beginning to air in Asia.

Jarrod saw the commercial for Celebrity Car Wars and instantly wanted to join in the fun. He wanted to show that he could drive. This show allowed him to be his own person. He was not part of a duo, as in Storage Wars and Married to The Job.

This may have been a hint of what was to come for the couple.

Was This Solo Show The Beginning Of The End Of Brandi And Jarrod?

Schulz called this wacky reality show “the most fun I’ve had ‘working’ in a while.” Maybe because there are no storage lockers? Or was this a hint of his future breakup with Brandi Passante? The two never married, but always insisted that they were more committed because they chose to live together.

Now, Brandi’s single and Jarrod met someone new.  Her name is Rachel Beckman.

As for Storage Wars Season 13, there is no new news. But, A&E is premiering a new show on August 4. It is called Extreme Unboxing. It is like Storage Wars, with the treasure hunt, but with a new twist.

Does Colton Underwood Have A Boyfriend? (No, Not The Plant)
YIKES! Ivy Seewald In Least Likely Place Guzzling Out Of A Jug
Lifetime’s Airs New ‘Cellmate Secrets: Drew Peterson,’ Original Movie
Are Joe & Kendra Duggar At Odds With Jim Bob Because of Josh?
‘Riverdale’ Season 6 Premiere Date Set for November 2021