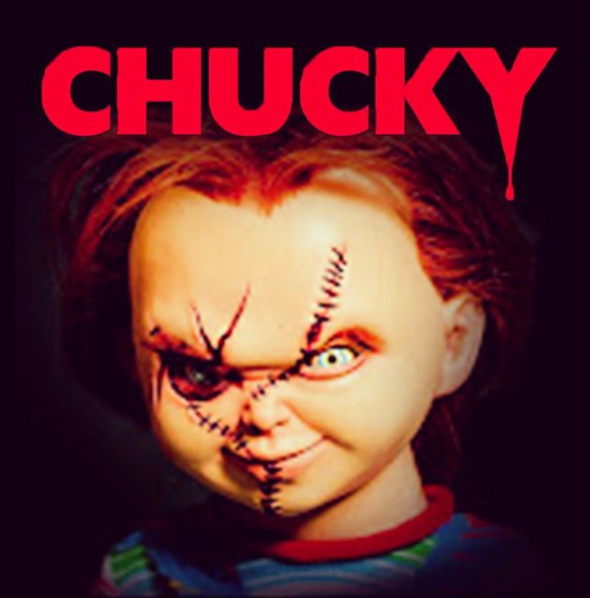 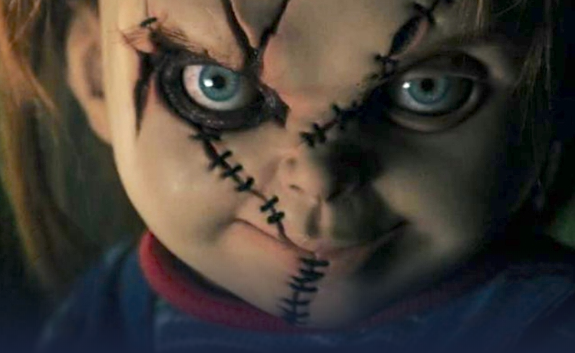 Horror Movie Fans Rejoice! Our favorite ‘Good Guy’ is coming to television in his own adapted-for-television series. Slated to air on SyFy and USA Network, ‘Chucky,’ puts everyone’s favorite possessed toy back in action for a new generation of slasher fans to enjoy.

This adaptation of the 1988 Film, Childs Play this series takes the viewer through and beyond the plot of the original film.  Like most horror fans know, most content of the drama has ‘adult’ themes and language. Chucky is no different. The original Chucky character had the mouth of a sailor. Creators enjoyed ‘shocking’ fans who unexpectedly hear despicable language come from a child’s toy.

Unlike Chucky’s cinematic counterpart – the television adaptation faces much stricter guidelines when it comes to content. According to CBR the series will air on cable networks and will have to adhere to much tighter guidelines than the franchise creator, Don Mancini is used to.  Don says he wants Chucky’s original character preserved and says that should include his excessive use of expletives.

Mancini is adamant Chucky’s character to retain its foul-mouthed speech and demeanor.  So, he and producer, Nick Antosca met with the network to ensure that the series would remain authentic. The two exects recently spoke on a panel as part of this year’s Virtual Comic-Con. They talked about meeting with the network over these issues. “When Nick and I set up Chucky at Syfy,” he says, “we had to make sure of [was] that Chucky could drop his f-bombs, because it’s such an intrinsic part of his character, it would just seem wrong if he couldn’t.”

The show’s creators initially had worries about conforming to basic cable network content restrictions. Fortunately, the pair worked out an agreement with Syfy that they could get away with 8-10 “F-Bomb” expletives per episode with some variation based on what time the show will officially air. Producers from the Netflix horror series ‘Locke & Key’ were also on that panel were said to look visually shocked at this news. Lock & Keye are locked into an allotment of only 2 ‘F-Bombs’ per season.

Fans of the film collection will feel right at home as soon as the show’s title character opens his mouth. Brad Dourif, the original voice actor of Chucky, is coming aboard to reprise his role as the miniaturized serial killer. Dourif has voiced this character in six out of the seven franchise films — all but the last. Despite his long track record, the voice of Chucky for the eighth film was provided by Star Wars alum, Mark Hamill.

‘Chucky’ is reportedly preparing to release during 2021.

Are you as excited as we are for this hellacious horror to hit the airwaves? Tell us your thoughts in the comments. Stay tuned to TV Shows Ace for all the latest on your favorite shows and television stars!