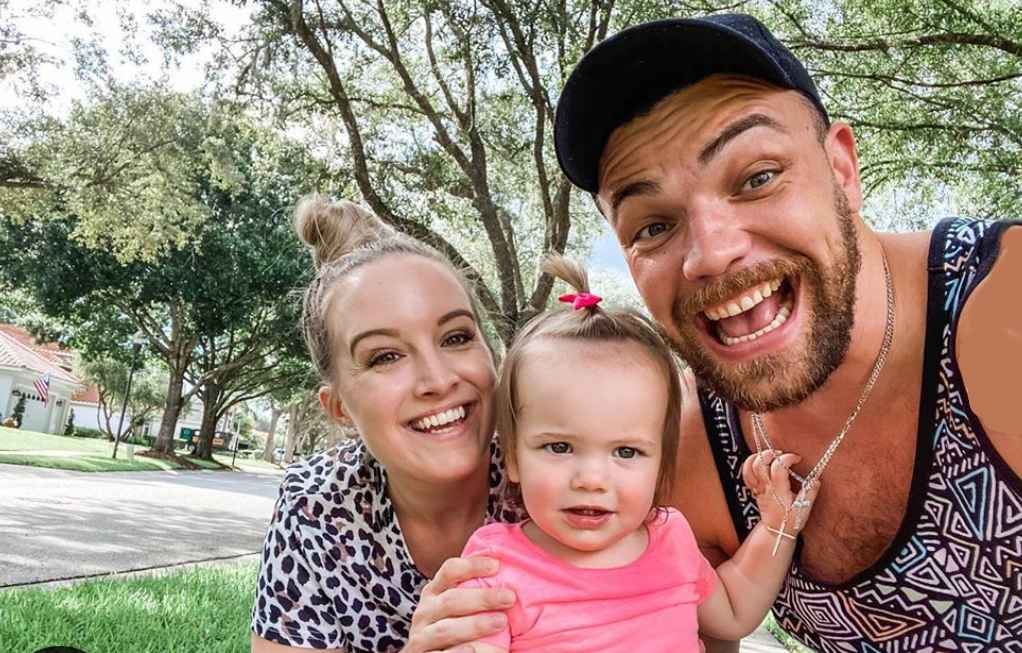 90 Day Fiancé: Happily Ever After? star Chuck Potthast has criticized his daughter Elizabeth’s husband, Andrei over his past.  However, it turns out Chuck may have no leg to stand on, as he could be running a business scam all of his own.

90 Day Fiancé fans have recently noted that Chuck is investigating his son-in-law, Andrei Castravet, for illegal behavior. However, it turns out he is allegedly running a business scam of his own. Does this sound something like the pot calling the kettle black?

Elizabeth is already concerned her American family will be too judgmental of Andrei’s home country, Moldova. All along, the two families have had trouble seeing eye-to-eye. Admittedly, most of the problems do come from Andrei’s rude behavior. However, fans are concerned the real problems will come when the two families meet upfront.

Right now, Elizabeth’s dad, Chuck, is already grilling Andrei over his reason for leaving his home country. However, maybe Chuck should be wary of attacking Andrei for his past behavior. This is after the reveal that Chuck is running his own business scam. This relates to the Potthast family business in Florida. It seems the business is under fire for acting like slumlords towards their tenants. Because of this, Elizabeth’s dad might need to tone down his judgment of his son-in-law.

Chuck’s family business is CDC Capital Investments LLC and has recently had to defend itself against rental fraud accusations. Moreover, a number of complaints against the 90 Day Fiancé star and his son, Daniel, have been revealed by the Better Business Bureau. These complaints relate to allegedly running foreclosure scams on renters.

According to the bureau, several customers complaints saying the properties they rent are in the process of foreclosure. Moreover, the tenants say the company fails to inform them of this fact prior to renting. In fact, renters find themselves having to leave at the last minute. After these sudden evictions, they find themselves without a roof over their heads.

In other cases, renters are receiving letters threatening to charge them three times the court costs should they not vacate by the given date. It also seems the Potthast family also avoids its customers, while not answering their phone or having a voice mail address.

As noted by Screen Rant, the Potthast family has a history of criminal activity, including Chuck being arrested in 2009 for not paying child support. On top of this, three of 90 Day Fiancé star Elizabeth’s siblings have allegedly been arrested in the past for driving with a revoked license.

90 Day Fiancé fans are rightfully angry Chuck is so against Andrei, especially with his own dodgy past. Hopefully, Andrei will eventually open up to reveal his reasons for leaving Moldova behind to move to Ireland.

Keep up with the family on 90 Day Fiancé: Happily Ever After? on Sundays at 8/7 PM ET on TLC.