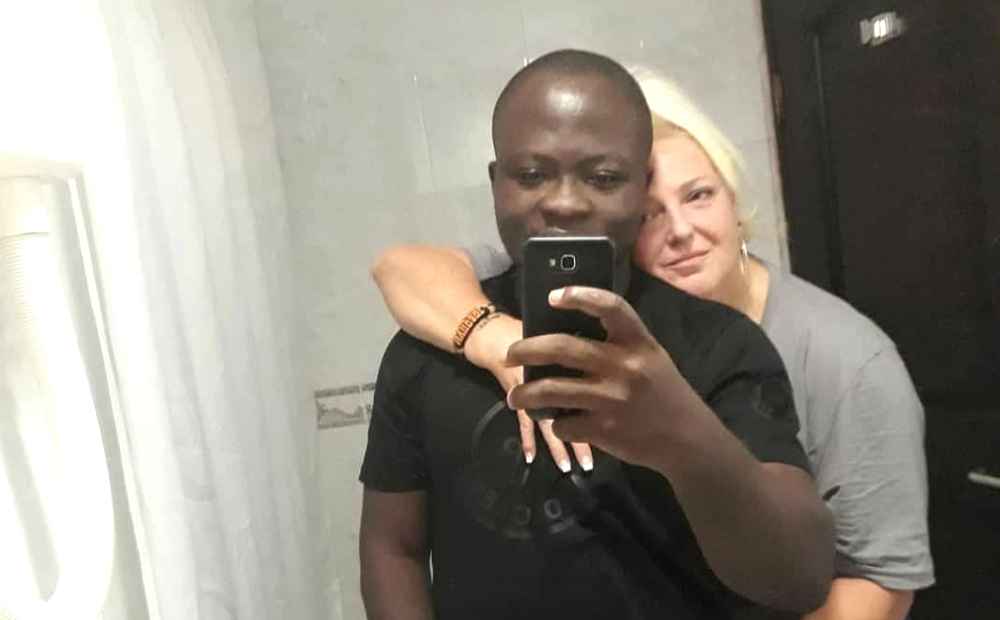 Fans will remember the tests taken by 90 Day Fiancé: Happily Ever After? star Angela Deem. This was related to whether she had a viable egg for her and Michael’s baby. However, at the time, worries were that she may have cancer. Now Angela is truly worried that she may have cancer and have her uterus removed. She decides to finally open up to Michael about this. However, Michael only seems to be worried about potentially not having a child.

90 Day Fiancé: Happily Ever After? star Angela and cancer

A sneak peek into Sunday’s episode of 90 Day Fiancé: Happily Ever After? shows Angela opening up to Michael. She reveals to her fiancé that she may have cancer. While Angela is hoping for support from her future husband, she finds he is only worried about his potential child.

Angela, 54, is currently settling comfortably in Michael’s home country of Nigeria. In the last episode, TLC fans watched as Deem offered her future mother-in-law an “American-style” pizza. This was rather than cooking a traditional meal. Michael was concerned that Angela’s actions would offend his family. However, it all worked out well for the 90 Day Fiancé couple. The pair seems to be fully committed to their relationship. This is despite the fact they have struggled to get to this point. This could change.

At one stage, Angela slams Michael for thinking it is acceptable to talk with American women. She knows he is aware of her trust issues when it comes to other women. However, besides this, Deem seems to be fully in control of their relationship. However, she has been keeping a huge secret from Michael.

Angela sits Michael down to talk about cancer

The sneak peek for Sunday’s episode shows Angela sitting down to talk with Michael. She wants to tell him that she possibly has cancer. Obviously, this will impact Angela’s ability to have a child with Michael. He has always said a child is non-negotiable for him to stay in the relationship. This makes it a hard conversation for them to have.

Angela and Michael are enjoying a nature walk when she sits him down. She starts to explain her possible medical condition. As mentioned, up until now, Ilesanmi has had no idea of the abnormal cells the doctor found in Angela’s cervix.

The 90 Day Fiancé star explains to Michael that should she have cancer, doctors would likely have to perform a hysterectomy. This is serious stuff, but Michael chooses to immediately worry about the possibility of future children. He even tells Angela he will need to rethink their whole relationship. Angela is outraged over his remarks. She tells him she could already have the answer relating to the future of their relationship.

As noted by Screen Rant, Angela is still awaiting a call from the doctor with the results. However, the way Michael reacted has truly upset her. This is on top of the fact Angela is already worried about the test results themselves. Fans have never doubted Michael’s intentions towards Angela before. However, doubts are now creeping in. It is possible that Michael is only in the relationship to get a green card.

Find out what happens next on 90 Day Fiancé Happily Ever After? on Sunday at 8 pm EST on TLC.

Kristin Cavallari Is Charmed; Is She Dating Austen Kroll?
Erin Krakow Wants Lori Loughlin To Return To ‘When Calls The Heart’
Adam Busby Takes Quints Shopping For Vera Bradley Lunchboxes
UFC Fighter Challenges Kim Kardashian To A Fight
Is It Too Late For Jill & Jessa Duggar To Sue Josh For 2002 Molestations?