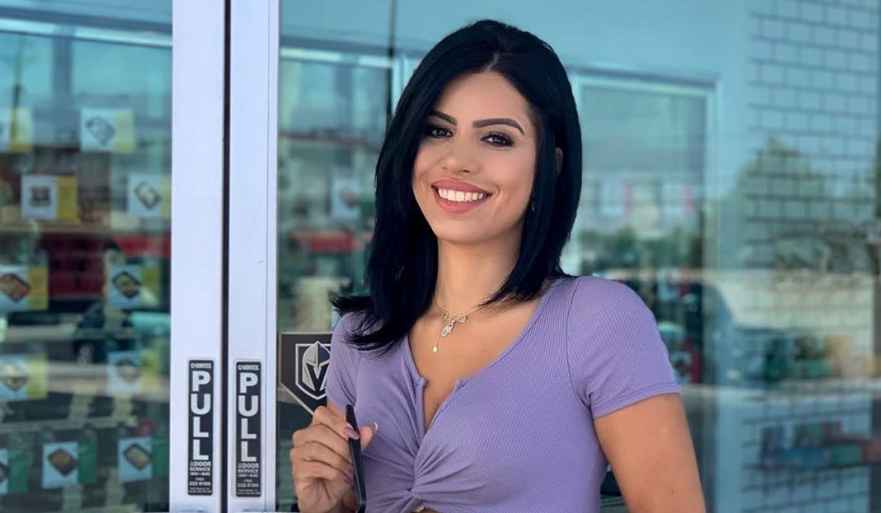 Following her divorce from Colt Johnson, 90 Day Fiancé star Larissa Dos Santos Lima goes on a self-improvement binge. She has a series of plastic surgery procedures done and literally looks like a new woman. In fact, Colt himself recently said he hardly recognizes the TLC reality star. While most fans don’t begrudge Larissa her “fix,” some criticize her, telling her she has gone too far.

Following the plastic surgery procedures, Larissa Dos Santos Lima, 33, posts a series of images to show off her new look. She is proud of it and won’t let anyone get her down. When one fan criticizes her plastic surgery, she instantly claps back at them.

In Larissa’s posts on July 29, she captions one “Ride or Die” and another “Classy, bougie, ratchet.” Another has the caption, “I don’t care b*tch face.” Most comments to the post are positive, with fans telling her she looks great.

Happily Ever After? star Larissa claps back

However, one commentator makes themselves heard, by saying, “It’s a no for me.” The fan continues by writing, “Gone way too far with all these surgeries.”

Is the 90 Day Fiancé star concerned about this criticism? No way. Larissa doesn’t get fazed by the hate and claps back with a laughing-crying emoji, She writes, “This is the goal.”

Larissa recently opened up about the various procedures she’s been through. In her images, she models her new look after Kim Kardashian of Keeping Up With The Kardashians fame. She even jokes in her captions, telling Kim to “watch out.” The TLC reality star goes so far as to compare her original 90 Day Fiancé promo photo with a more recent shot. Larissa says this shows fans just how far she has come. She goes on to thank the medical spa where she had her treatments done.

While Dos Santos Lima now looks pretty much perfect (if different,) she hints that she isn’t finished yet. On Wednesday, July 30, Larissa says in her Instagram Story that she has a tummy tuck in the works. She asks fans if they would be interested in watching a vlog about the surgery. Most fans say she already looks great and doesn’t need a tummy tuck. Even her costar, Jess Caroline says so with a series of fire emojis.

Larissa opened up on her Instagram Story of July 26, saying becoming friends with Jessica was one of the best things that happened to her. As noted by In Touch, she said they hoped she and Jess would argue and try to backstab each other. However, that didn’t happen and instead, they now understand and respect each other.

Catch 90 Day Fiancé: Happily Ever After? on TLC, Sundays at 8 pm ET.