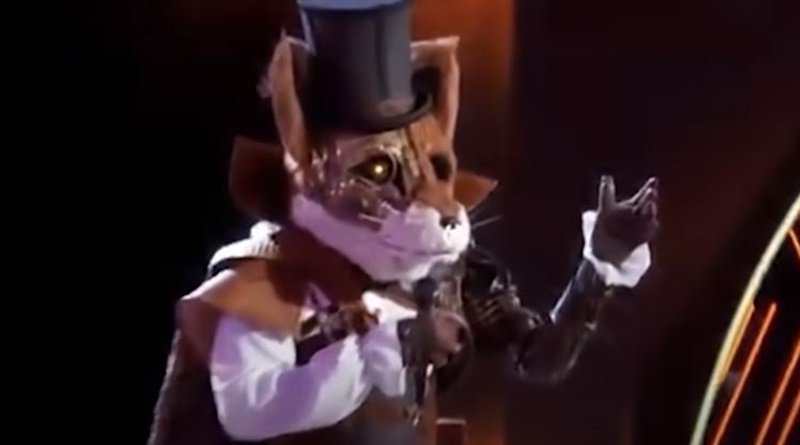 The Masked Singer fans knew the show got renewed for Season4. They also heard that despite racist comments, Nick Cannon returns to the show. The new season comes in September this year and airs on Wednesday nights. But, the exact premiere date remains unknown at this time.

Fox dropped a short preview of the new season. Deadline noted that it revealed that again, boxes come up which assist viewers in using clues as to the identity of the contestants. Plus, familiar faces return as judges. These include Robin Thicke, Nicole Scherzinger, Ken Jeong, and Jenny McCarthy. As mentioned, Nick cannon takes up the position as host once again following his apology for insensitive remarks about Jewish people.

The Masked Singer still seems very popular, and the “guessing” game side of it originated with a South Korean version. The contestants never got released yet, but that’s the point of the show. Presumably, this year the show brings 12 of them once again. The celebrities wear masks, but the clue boxes assist in trying to identify them during the singing contest. Of course, that brings a lot of fun debate on social media as people guess who’s who.

Fans love the interactive nature of the Fox show

Shows that involve the audience always do well it seems. Of course, when the identities of the celebs get revealed, everyone either cheers themselves or claims they just “knew it.” On Twitter, one fan said, “Ready for season 4.. Let the fun begin..” Another one, obviously a bit of a super-sleuth noted, “The Butterfly has to be Michelle of Destiny Child.” Meanwhile, someone else suggested that this year, the show might feature Lisa Rinna from The Real Housewives of Beverly Hills. But, others hope for a wider range of better-known celebs in Season 4.

One person who watched The Masked Singer last year noted, “I would like to see more well known celebs rather than influencers/YouTube celebs. Didn’t know many of the performers who were on last season. Also tired of singers who don’t have a song range, Kitty sang a variety of song styles, Frog only did Rap songs.” But most fans just sound totally thrilled and ready for the show to return. Most people just “can’t wait” for September to come along.

I just saw a postcard from Mel Rose on #TheMaskedSinger new teaser and I 1000% believe @lisarinna is on next season. Bookmark this tweet. #RHOBH

Variety reminds readers about the outcome of Season 3 of The Masked Singer. Kandi Burruss, of  The Real Housewives of Atlanta, won it. Kandi competed as the “Night Angel.” The runners up were Jesse McCartney, the Turtle, and Bow Wow, the hip-hop star who competed as the frog.

Did you take a guess yet as to who might feature on Season 4 of The Masked Singer? Would you also prefer some better-known personalities? Sound off in the comments below.