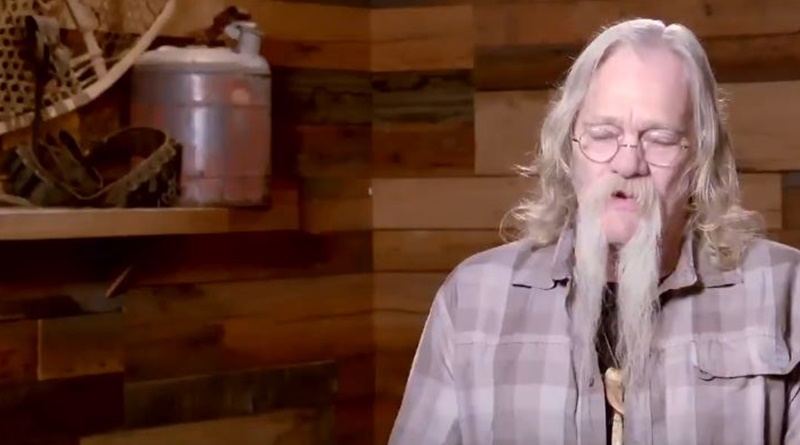 Alaskan Bush People premieres Sunday, August 23 on Discovery Channel at 8 p.m. ET. A teaser dropped and it shows that things get a bit hectic for the Brown family. A terribly cold winter comes so it’s a race against time to get everything done on the ranch. The family worries about Billy’s health and they hope to achieve their dream so he can still live in the wilderness that he loves so much.

In the new season, fans of the show see that despite their life so far from big cities, the coronavirus affects them as well. Brother Gabe Brown’s first child arrives. Cut off from access to shops, the family struggles with materials and other supplies. Recall, the Brown family relocated from Alaska to Washington. But, that doesn’t make it any less challenging out there in the mountains. Remote and pretty much untamed, the Browns must get their projects completed as the big freeze comes along.

The Alaskan Bush People family grows short of supplies. Plus, they still need to take good care of all their animals and their own family members. And, yes in the teaser, there are goats in a car and an ostrich! Things look a bit crazy. And, as they work to complete all the buildings, Gabe becomes a dad. But, he can’t sit around too much. He arranges the horse and takes off to patrol the property. Meanwhile, that cabin for Billy and Ami needs finishing up. But, the ground gets frozen, requiring big fires.

Bear Brown gets busy as he goes through his breakup

Bear gets hurt after his breakup. The breakup presumably involves Raiven. ABP fans know in real life, that things go badly between them. We reported that she accused him of taking drugs, abuse, and more. Plus, she only told Bear about his son River’s birth two days after it happened. Recently, he produced a drug test as a way to challenge her “lies.”

According to People, other family members also get down and inventive. In the teaser for Alaskan Bush People, Noah “gets inventive and builds the family’s first tractor snow plow.” Plus, “Bird takes her leather-crafting skills to a whole new level.” Fans reacted to the teaser on Twitter. One said, “I don’t know why we like this family so much but we love to watch them. You guys rock. Love what you are doing.” Another one noted, “Fantastic show! Thanks for the new season.”

While facing a brutal winter that threatens the family’s progress on the ranch, the Browns are more determined than ever to protect their dream.

People seem fascinated by the extreme lifestyle of the Brown family. Fewer people live frontier-style lives these days. For most people, the closest they ever get to really wild nature is by sharing these adventures and hardships via their televisions. And, that’s why Discovery signed them up for Alaskan Bush People. While some people think their storyline’s fake, most fans just “can’t wait” for the new season to arrive.

Is Communication A Problem In The ‘Sister Wives’ Family?
The Busby Quints Birthday Brings Old Pics – Can You Identify The Babies?
Tori Roloff Of ‘LPBW’ Gets An Honest Question Most Fans Don’t Dare Ask
‘Return to Amish’ Season 6 Episode 4 Recap: April 12
‘Return To Amish’ April 12 Teaser Promises Lots Of Drama