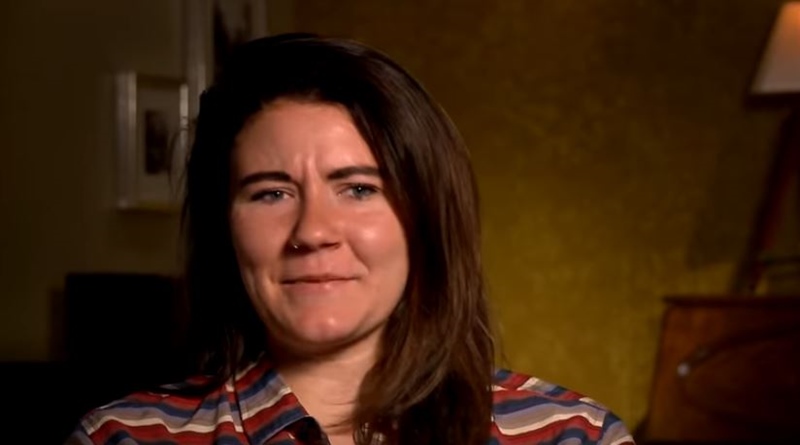 Sister Wives fans know that Mariah Brown looks almost nothing like Meri Brown, her mom, or Kody, her dad. In fact, over the years fans speculated on where she got her dark-haired looks. Well, it turns out that she obviously picked up very strong genes from a relative. Meri revealed the source of her looks on Instagram on Wednesday.

Mariah Brown just turned 25 years old. As she grew into an adult, her looks seemed very different from her mom and dad. But, Meri sits in an unusual position. She owns Lizzie’s Heritage Inn in Parowan, Utah. In fact, a few seasons back, fans saw Meri attempting to raise funds for the downpayment. Eventually, she got it. And while she struggled with the coronavirus restrictions she reopened to the public earlier this month.

Meri seems fascinated with the historic content in her old family home. Now and then, she revealed her various ancestors who originally inhabited the place. So many people just don’t get access to photos of those who came before them. But Meri found some pictures there that clearly point to the way Mariah looks these days. And, one of those revealed an almost uncanny likeness to Mariah. The Sister Wives star shared a photo of Mariah next to a relative for comparison.

Mariah looks a lot like her Great-Great-Great Grandmother, Sarah

In the post, Meri wrote, “Happy Birthday Mariah! Genes clearly run very strong in this family 😉. Sarah is Mariah’s Great-Great-Great Grandmother and founded our house in 1870! We love to see the resemblance. 😊💛 Have a wonderful day Mariah! Love you! 💛” One fan pointed out that Meri possibly left off one “great,” nevertheless, the resemblance seems striking. What matters, is that Sarah lived a very long time ago and died generations before Mariah came along.

Moms.com reminds readers that Lizzie’s Heritage Inn “was the family’s home for four generations and was built by her great-great-grandparents in 1870.” Inside, a treasure trove of old photos and collectible items got safely preserved by the Sister Wives star. The photo of Sarah aroused some interest amongst fans and they talked about it in the comments section of Meri’s post. Amazed at the likeness, one fan said, “That’s insane!!! Happy Birthday.”

What did you think of the comparison photos of Mariah and her distant relative? Did you agree they look uncannily alike? Sound off in the comments below.