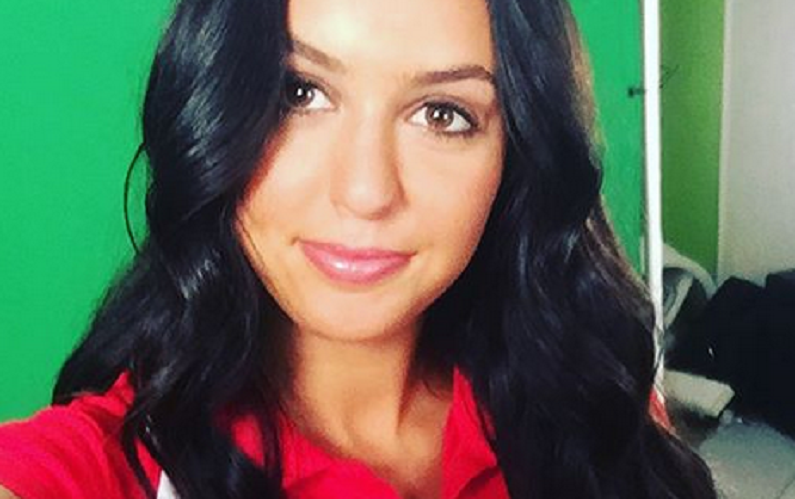 Below Deck Med alum Lauren Cohen threw shade at Captain Sandy Yawn. The third stew from Season 2 shared her thoughts on the drama that went down on Monday night’s episode. She agreed with fans who think Captain Sandy is a micromanager. It’s clear that Lauren would never work with her ever again.

During this season, it’s clear that Captain Sandy and chief stew Hannah Ferrier are no longer on friendly terms. In her latest Instagram Story, Lauren throws shade at Sandy and shares her support for Hannah.

Throwback to my first interview ever for BDM🎥 I’m relieved and excited to officially be “SO last season” 😜Best of luck and smooth sailing to the new crew of #BelowDeckMed Season 3. Especially my Sirocco crew mates Hannah, Adam, and Captain Sandy ⚓️

Below Deck Med alum Lauren Cohen took to Instagram Stories. In her latest post, she shared her thoughts on Monday night’s episode.

“My [two] cents on the new season of [Below Deck Med] for those asking,” Lauren wrote. “1. Sandy’s job is to drive the boat. 2. Hannah’s job is to manage the interior. 3. Chef’s job is to work with the chief stew on serving the best food according to certain situations.”

Lauren made it clear that she wouldn’t work for Sandy again. She didn’t like the captain’s way of doing things. As TV Shows Ace previously reported, Sandy was almost in every scene.

“No, I would never work for Sandy again, her micromanaging and undermining of the crew in front of the guests is detrimental to crew morale and overall success. 5. [Hannah Ferrier] is going to be the best mama.”

During Season 2, Lauren found herself in the middle of the drama between Hannah and second stew Christine “Bugsy” Drake, who also returned to this season. Despite their different work styles, Bugsy and Hannah are getting along well for the most part.

However, Lauren didn’t offer her insights on Malia White. The two ladies didn’t have the best relationship during Season 2. Malia called Lauren “shady” and “insecure” after Lauren confronted her about her love triangle with chef Adam Glick and bosun Wesley Walton. Malia made her return this season as the first female bosun on Below Deck history.

Lauren Cohen didn’t like being pushed into drama. Meanwhile, Captain Sandy Yawn wasn’t happy with the interior this season. She’s expressed her concerns several times. On Season 2 of Below Deck Med, the interior was split into two. In a previous interview, Lauren revealed she felt she was put in the middle of Hannah and Bugsy’s drama, but she sided with Hannah.

“I’m getting tugged in both directions, and it’s really hard,” Lauren told Bravo’s The Daily Dish. “It’s hard working with your boss and being friends with her and trying to be friends with everyone else who may not like her. It’s a tough spot to be in.”

Waiting for vacation to start like … (Life update: I’ve been quarantined to the yacht I work on for the last 2 months with 8 other humans and zero animals) What’s your pick? Life alone until further notice, or living in your workplace with all of your coworkers until further notice? #belowdeck #belowdeckmed #yachtlife #chiefstewardess #covid_19 #itcouldbeworse

Lauren was even bunkmates with Malia, making their situation even more awkward. But the women ended up swapping bunkmates. Lauren roomed with Hannah while Drake and Malia bunked together. The latter ended up becoming best friends, as evidenced this season. Their alliances were obvious, especially after Lauren had an argument with Bugsy.