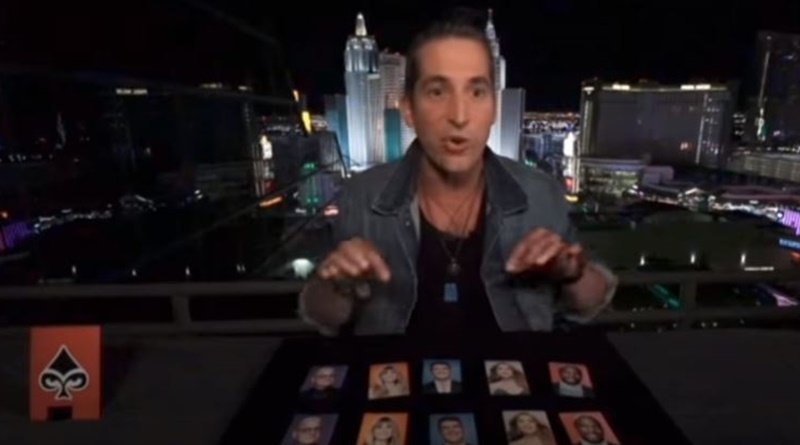 AGT fans saw that Simon Cowell stopped Kameron Ross midway and asked him to perform another number. He made the totally right call, fans thought. But, in the first-ever Judge Cuts segment of America’s Got Talent, a whole lot of people got a second chance. It decided whether they go on and perform in the Live Rounds or not. And, one of those people, magician mentalist Max Major took it away with his amazing performance.

Judge Cuts never happened on America’s Got Talent before. Actually, the necessity for it arose after the judges waved through loads of excellent performers. But, they needed to whittle them down by a huge amount. So, contestants selected got a chance to prove whether they deserved their shot at the Live Rounds. Meaww noted that 10 contestants re-auditioned for the judges. Only five spots remained up for grabs. And, Max Major took his opportunity so well, that Simon Cowell “high-fived” the screen.

Max does card tricks combined with mind-reading. In his second chance, he used photos of the judges rather than cards. Simon needed to match those photos with another set, by answering questions. Doing it all remotely, Max sat in Las Vegas with The Strip in the background. Originally, the judges also met Max online, Terry Crews reminded fans. Back then, he blew the AGT judges away as he attempted connecting with them “mentally.”

Max felt really under a lot of pressure as he tried out for the second time. He said he spent 20 years trying to make it with his own show in Las Vegas. But, it never happened. So, he explained that everything rode on this performance for him. Max said he wanted to try and get “inside Simon’s head” this time. And, Howie Mandel joked that’s  a”scary place.” He started by showing the photos of the Judge Cuts judges. Other upside-down pictures sat in a line in front of Max. Then, he asked Simon what he values the most in people. Simon replied, “loyalty.”

That question led to Simon saying he felt a connection to Terry. The next question related to Simon thinking of something he owns that he’d never sell for “any amount of money.” The AGT judge then related that to Sohpia, after saying he wouldn’t sell the picture of his on Eric when he arrived. Anyway, the questions continued. And, in the end, all the upside-down cards that related to who Simon thought of, lined up against the pictures of the judges. Given a chance to rearrange them, Simon left them as they were.

When Max turned the cards up the right way, sure enough, they matched completely. You can see the AGT video of it all below.

However, more followed. This time, Max made an almost “impossible prediction.” In another envelope, he revealed that he knew Simon would say he appreciated loyalty. The card he held up reveled the word loyalty! In fact, all the questions that Max asked Simon matched his own answers as well. No wonder, Simon high-fived Max!