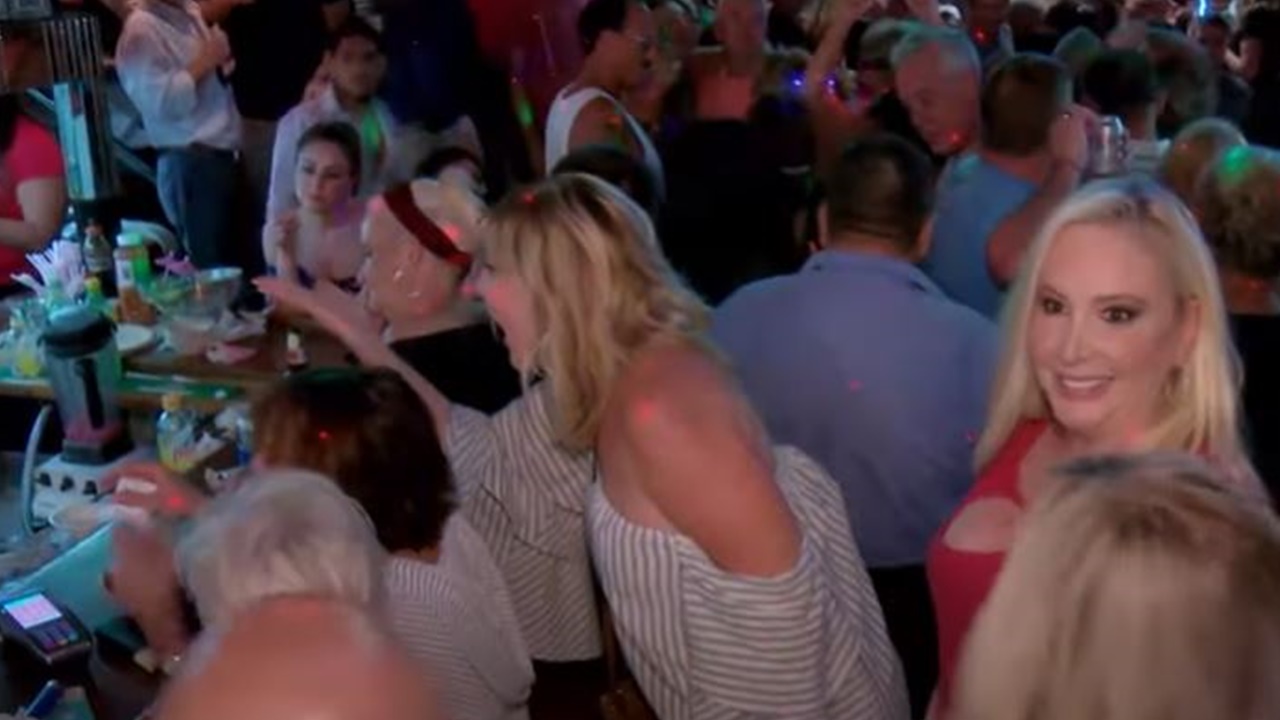 RHOC rumors that Elizabeth Vargas joins the cast for Season 15 arose in March this year. Since then, it’s pretty much a given that she joined the cast following the departure of Vicki Gunvalson and Tamra Judge. Once again, fans meet yet another Kelly Dodd introduction to the Bravo show. This newcomer reportedly brings a lot of manufactured drama to the show.

We reported that Elizabeth Vargas got spotted filming with Kelly Dodd and Shannon Beador. It indicated that Andy Cohen kept his promise to shake up the Bravo series. In fact, the Real Housewives of Orange County veterans, Vicki and Tamra got booted for excessive drama, fans think. So, it seems a little odd that Andy made the decision to replace them with another drama-artist.

Apparently, Elizabeth Vargas still tries to find “her place in the crowd,” But, she started off with a bit of a big mouth and seems to stir up a lot of drama. That sort of behavior probably annoys those people in the cast who take on the label “OG.” Understandably, the older members of Real Housewives of Orange County don’t like that from newcomers.

Allegedly, the new RHOC cast member “picks fights” with the other cast members. So, naturally, they find it difficult to make friends with her. Obviously, interest in the newcomer by other members runs high. After all, the women often form alliances. But, seems that Elizabeth is universally disliked. Some of the cast, apparently, suggest she really works hard at starting a lot of drama. While Kelly Dodd watches out for Elizabeth, that doesn’t necessarily mean she helps her “get into the groove” of it all. Plus, unnecessary drama and loud opinions from newcomers don’t always sit well with fans of the Bravo show, either.

The cast of Real Housewives of Orange County season 15

The new season cast, not yet confirmed, includes Kelly Dodd, Braunwyn Windham Burke, and Shannon Beador. Plus, Emily Simpson and Gina return for another RHOC season. Now, Elizabeth looks set to add much more drama to the mix. What are your thoughts about what sounds like yet anther drama-queen on the Bravo franchise?

Actually, many fans feel the show devolved into nothing more than endless parties, drunkenness, and manufactured drama. Does it sound like Andy Cohen’s “shake-up” makes any difference? Sound off in the comments below.