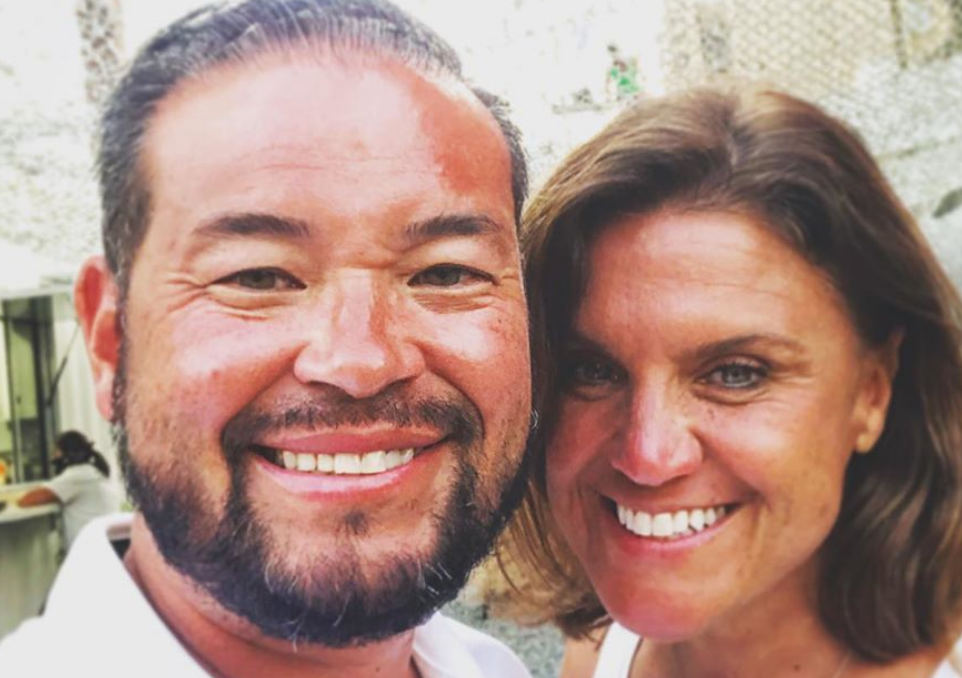 Longtime fans of Jon & Kate Plus 8 may know that Jon Gosselin has moved on. He and Kate Gosselin split up years ago. Now, Jon is content in his relationship with Colleen Conrad.

The couple has been together since 2015. And, so far, they seem to be going strong. Even Collin Gosselin is a huge fan. He seems to consider Colleen his mom, especially since he has a rocky relationship with Kate.

As of right now, Jon and Colleen don’t seem interested in getting married. But, since they’ve been together for five years now, it seems like they’re in it for the long haul. They seem to enjoy each other’s company, and their kids seem happy too.

Currently, Kate has custody of most of the kids. Only Collin and Hannah Gosselin live with Jon.

Jon Gosselin and Colleen Conrad go on romantic date together

On social media, Jon documented a recent date that he and Colleen went on together. The couple shared a selfie. In his post, he refers to Colleen as “my love.”

Jon also included a photo of his pork chop, which he was very impressed with. He calls the pork chop “excellent and overwhelming.”

While Colleen didn’t share about this specific date on her Instagram page, she has shared plenty of other photos of herself and Jon. The two often post pictures of each other and document the special times they share.

In response to Jon’s post, several of his followers are saying how happy both of them look. They are glad that Jon is doing so well, especially after they witnessed the messy relationship that he had with Kate.

Often, Jon receives negative comments on his posts. Some fans don’t like Colleen and Jon together. Plenty of others find reasons to hate on Jon and Colleen individually and as a couple. But, this time around, those critical comments are hard to find.

Recently, Jon was so fed up with trolls and negative comments that he fired back at those critics. So, maybe that’s why his followers are leaving much more positive comments now. Sometimes, the nasty comments get pushed to the bottom so no one can easily find them. He doesn’t appear to have his comments filtered or limited. On one post, he disabled the comment feature to cut back on the criticism.

So, do you like Jon Gosselin and Colleen Conrad together? Share your thoughts in the comments below.