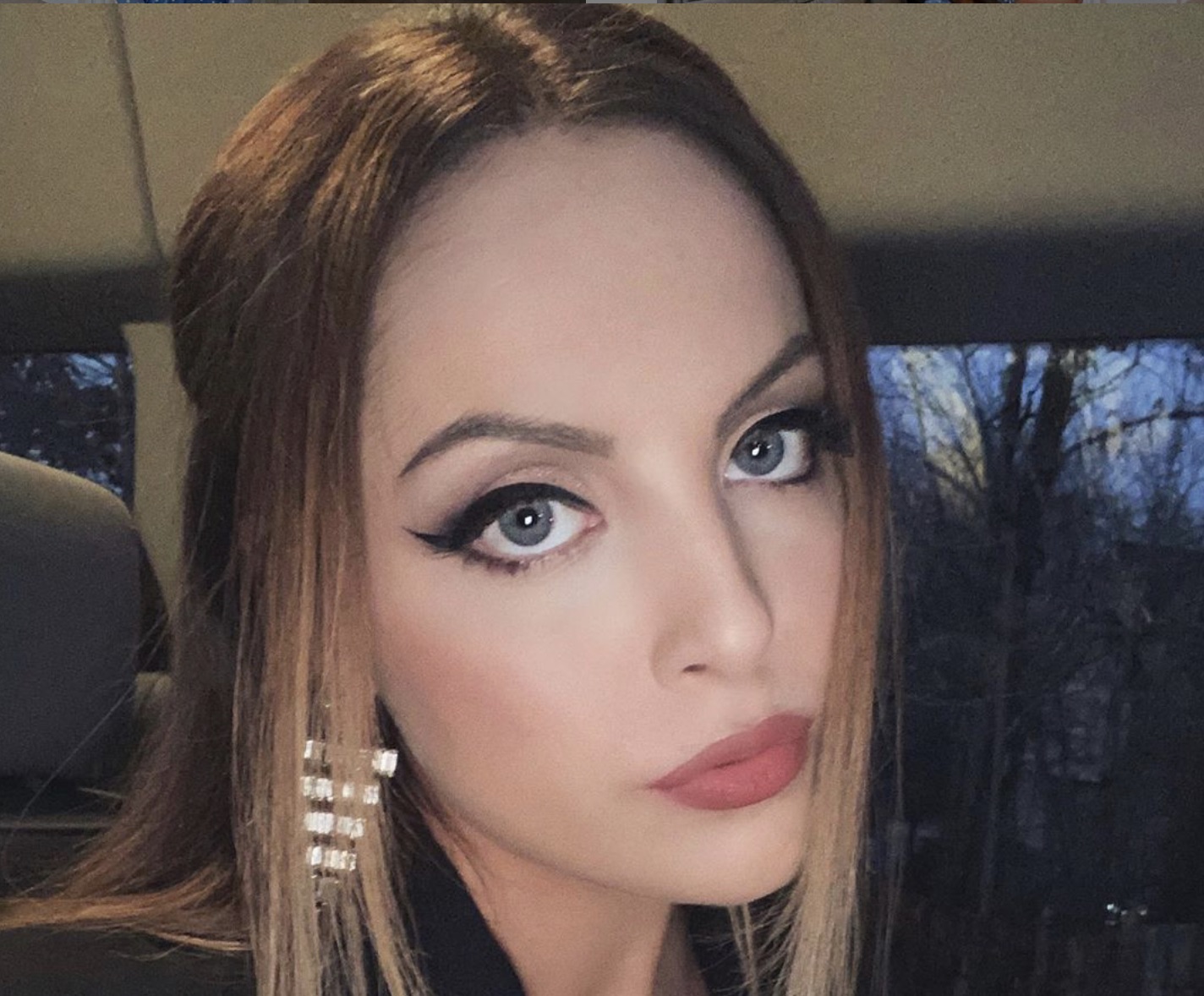 Who has already remembered her birthday and what has the talented singer and actress been doing during the coronavirus quarantine?

Happiest of Birthdays to Dynasty star Elizabeth Gillies! Liz Gillies is now 27. Normally, this would mean some spectacular party and subsequent photos for her 11.5 million Instagram followers.

But, 2020 is different. Whether it is with her family or practicing some social distancing partying with friends, Liz Gillies will certainly celebrate in style.

Although she has not revealed what she is doing for her birthday, fans can certainly leave her many happy wishes.

Although it is still early on in the day of her birthday, there have already been some wishes shared on social media. Dynasty mom and Sex & Drugs & Rock & Roll co-star Elaine Hendrix remembered Liz Gillie’s birthday. On Instagram, she wrote: “Then & now I love you @lizgillz. Happy Birthday. 🥳”

The two could be real mother and daughter they are so close. They even look alike! Clearly, Liz had something to do with getting Elaine on the CW show to play Alexis Carrington. There is a lot of playfulness on screen and a whole lot of fun behind-the-scenes photos on their social media.

Adam Huber, who plays Liam on Dynasty wished his television better half with a lovely Instagram message. “Happy Birthday to this gal. The better half of #falliam.” Hopefully they will be able to film Season 4 and the promised Falliam wedding.

What this show excels in is filming elaborate parties. Could Liam and Fallon sing their vows? Maybe the bridal party will dance down the aisle? Will Steven finally show up and happily shock fans? All we know is that Adam and Liz have great chemistry and fans love Falliam!

Then & now I love you @lizgillz. Happy Birthday. 🥳

What Has Elizabeth Gillies Been Doing During The Coronavirus Quarantine?

What has Liz Gillies been up to during the Covid-19 shutdowns? For one thing, she is not currently in Atlanta filming Dynasty Season 4. Although the 80s reboot was renewed by The CW, production has not yet begun. That is because the coronavirus situation is still unsafe for the show’s cast and crew. So, what does a twenty-something bombshell do while quarantined at home? She sings!

Elizabeth Gillies has released a cornucopia of terrific music on her personal Instagram page. For example, she has done two duets with Seth MacFarlane. Both Peggy Lee songs. The first is a very big band version of the classic song, It’s A Good Day. The other is Ain’t We Got Fun?

The Dynasty star and The Orville star really sound incredible together! Those two songs were released on July 4.

On July 15, Liz Gillies shared a video of her singing Joni Mitchell’s song Woman of Heart and Mind. Fans on Instagram were in love! Perhaps the biggest praise came from Elizabeth’s good friend Ariana Grande. She wrote “so stunning.”

Happy Birthday to this gal. The better half of #falliam

How do you think Elizabeth Gillies spent her birthday? Do you think she performed a special song or had an intimate family party?