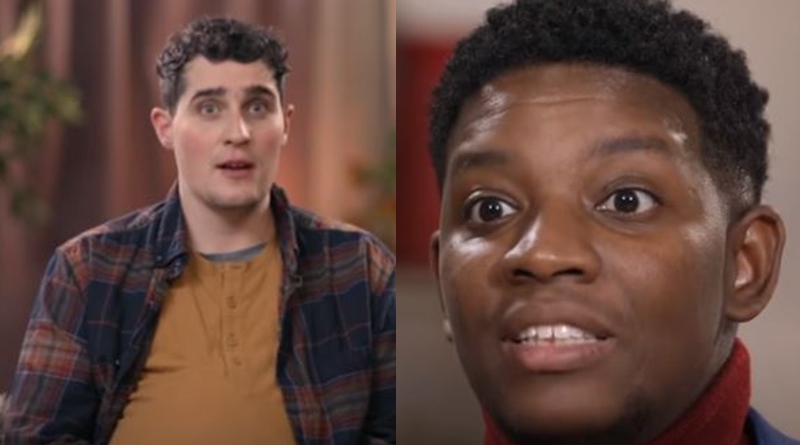 My Pregnant Husband, a special by TLC, aired on July 23. Fans of the network seemed very impressed with the show and many of them gave it good reviews. In fact, some of them hope for more of this sort of thing. Myles, transmasculine and Precious his wife, a transgender woman, won plenty of hearts.

My Pregnant Husband revealed an inside story about the LGBTQ world

Anyone who watches TLC might know about Jazz Jennings. They followed her story about being transgender. But, unlike Jazz, Myles and Precious, Arie and Caitlin not only successfully found love but produced their own children. The unusual angle into their lives attracted a lot of interest. In fact, many fans feel that for once, TLC lived up to their original concept of education about differences.

The audience loved the show, and not only those in the LGBTQ community reacted well. People of all genders related to carrying a baby for nine months. When Myles got warned about potentially losing his baby, moms all felt the worry. When Ari and Caitlin told the neighbors he carried their child, people with differences bought into their side of the story. It looks like a win-win for everyone judging by the comments on social media. Mind you, some of them disagree with the way the My Pregnant Husband stars intend on raising their kids.

Audience reviews of the TLC special

During the show, people took to Twitter and discussed the show. One point some of them disagree with relates to Myles and Precious on how they shield their daughter Zayn from the world at this time. They told ET Online, “We are creating a world for her and she doesn’t know what’s going on outside our four walls.” Fans think the sooner she understands diversity in society, the better. Meanwhile, the other couple raises their child with no gender at all.

That got a bit of negativity. But overall, the reviews seemed very positive and well received.

One fan noted, “Sincerely appreciate the honesty with which @mylesbradydavis is sharing his perspective on being a 6ft Black man, pregnant walking around chicago, and how he’s grappling with whether he wants to breast feed. (Nicely done @TLC and y’all). “

Another fan commented, “We watched #MyPregnantHusband…and it was so beautiful to see Trans Love & Parenthood in national reality tv! It was such a blessing to watch these couples share their stories.”

If you haven’t seen #MyPregnantHusband on TLC you’re missing out!

Lots more people also said how interesting and wonderful the show seemed. Did you watch My Pregnant Husband? What were your thoughts? Sound off in the comments below.