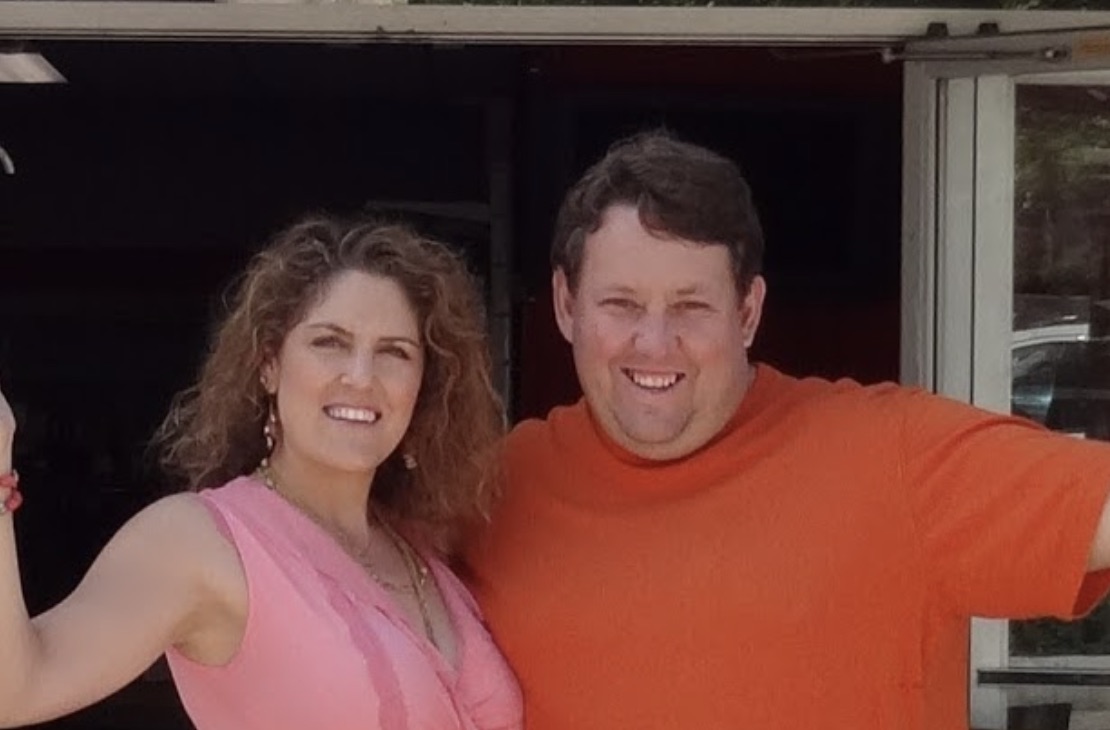 Storage Wars stars Rene and Casey Nezhoda have now specialized in celebrity storage lockers. This includes a couple of pretty big ones, and some big time celebrity problems that go along with those lockers!

Who Are Storage Wars Stars Rene and Casey Nezhoda?

Husband-and-wife team Rene and Casey Nezhoda are nicknamed the “The Bargain Hunters” on Storage Wars. They came by their monicker honestly. The couple owns Bargain Hunters thrift store located in Poway, California.

They became Storage Wars guest stars during Season 4. In Season 5, they were all in. Fans love them! These fans know that the German-born Rene is a bit on the outspoken side. He and Darrell “The Gambler” Sheets have butted heads on a few episodes. And sometimes, that gets him into a heap of trouble. Thankfully, Casey offers some calm in the midst of chaos. Together, they are a couple that love the storage unit treasure hunt that leads them to a big profit.

Unlike that other Storage Wars couple, Brandi and Jarrod who split, Rene and Casey are still working together. They still have their shop. But, they have upped their game. They are focusing on celebrity storage lockers.

What Celebrity Lockers Have Rene And Casey Purchased?

In 2016, the Storage Wars couple purchase an “amazing” storage locker that had belonged to Lamar Odom. According to their Youtube video, it included game-warn NBA gear and a few items from his home that he shared with Khloe Kardashian.

The couple allegedly sold some of these valuable and collectable items on their Bargain Hunters Thrift Store Ebay Store and through an auction house. While this was a great deal, there can be some disasters. Allegedly, the biggest one would be the Farrah Fawcett storage locker lawsuit.

Way back in 2016, The Blast reported that Casey and Rene purchased a Farrah Fawcett storage locker. They allegedly splashed out $3,500 for this unit. It was rumored that they were promised was a lot of collectables. This would possibly include that infamous red bathing suit that she wore in the iconic poster. But it appears that this was a complicated story.

It allegedly turns out that others had ransacked the collection prior to the auction. What it appears is that nothing of value was left. According to Newsbreak, Rene and Casey called the locker “cherry picked.” Nothing but scraps left over. They only hoped to break even in their investment.

Sometimes with fame comes some bad dudes. During Memorial weekend 2019, Rene and Casey’s store was robbed! The vandal stole about $2,000 worth of stuff and made $2,000 worth of destruction.

This is par for the course for those who are famous and on television. But thankfully, it does not sound like this stopped them from doing their business. They are still going strong!