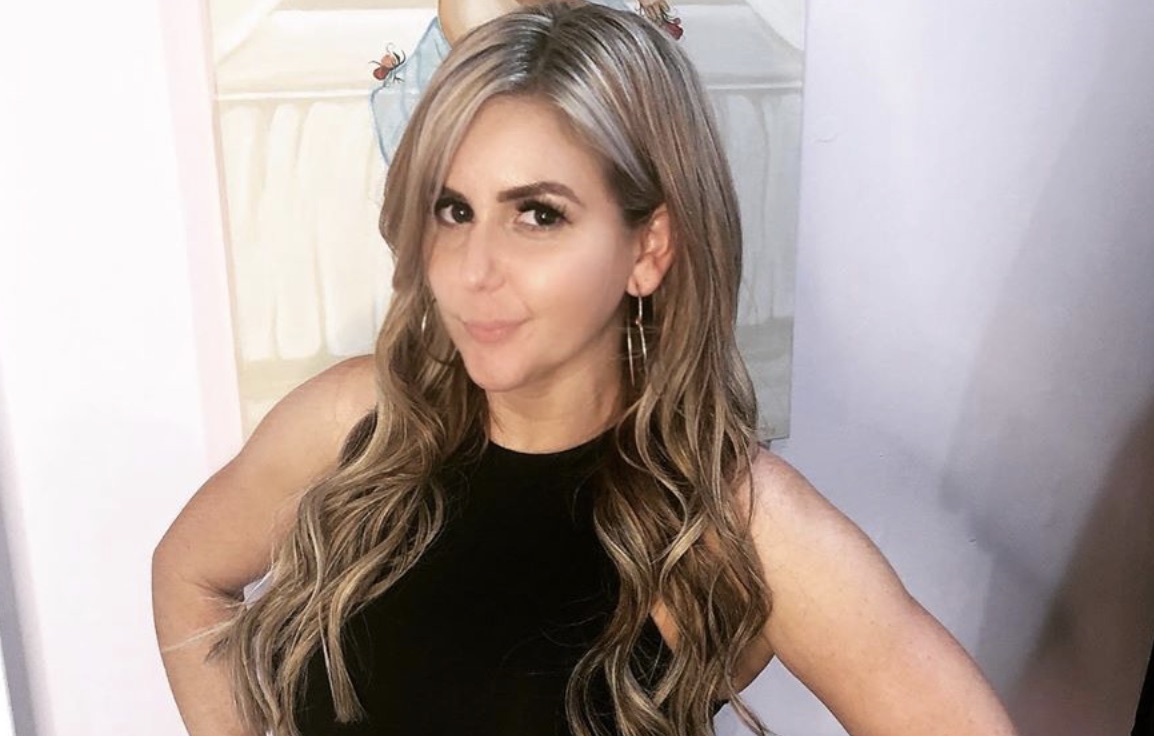 How did Brandi Passante ever end up on Storage Wars? The reality star has recently discussed how hard fame has been for her, but how did she get on board in the first place?

What Did Brandi Passante Do Before Storage Wars?

Storage Wars star Brandi Passante has recently discussed how the storage locker treasure hunt show really affected her children. She recently spoke to Danny Jordan from The Dad Diary for a Live Facebook interview. Danny is a former producer of the show. Brandi shared that fame has been tough on her kids. Prior to the show, she worked only part-time. Otherwise she was devoted to her children.

According to the official Storage Wars Instagram account, Brandi Passante once owned a notary business. They also stated that her former partner, Jarrod Schulz. was in the mortgage industry. But, it sounds like it was Jarrod who got into the show first, with Brandi as a late addition.

The former couple were on the Mystery Men podcast back in March 2017. They talked about their favorite type of storage locker and even Dave Hester. But, what inquiring fans really want to know is how Brandi Passante was cast in Storage Wars in the first place?

How Did Brandi Passante End Up On Storage Wars?

As previously reported, Storage Wars producer and narrator, Thom Beers, along with pal and star, Barry Weiss are the ones who thought up the concept for Storage Wars. By this time, Jarrod Schulz had a store, Now and Then. Jarrod was added to the show pretty early on.

Producers were at the store when they asked Jarrod if Brandi Passante, his partner at the time, if she was interested in being on the show. Jarrod had shared to podcast listeners that his baby mama knew that they would be there. Because of this, she dolled up in a cute dress. It was clear that she was star material from the beginning.

So, his response? “Do you think she wore that dress for nothing?” But, Brandi Passante did make it clear that this was a “long dress.” She looked cute, but not inappropriate.

She was in! Subsequently, they filmed six episodes. Then, it took some time before they aired the new show. But, once it did, the show and cast became instantly famous. Brandi was not prepared for this much fame. She soon learned that fame was the booby prize.

Fame Is The Booby Prize

Recently on the Dad Podcast, Brandi Passante revealed that becoming famous on Storage Wars hurt her quality time with her two children Payton and Cameron. But she also revealed much more difficult things.

That includes needing to move to a gated community. She also shared that she needed to go into therapy. Brandi dealt with a lot of anxiety issues from the Storage Wars fame.

Brandi Passante has come through it ok. But, it has been a journey for this mother and reality star.

Storage Wars is now streaming on the new Peacock channel.