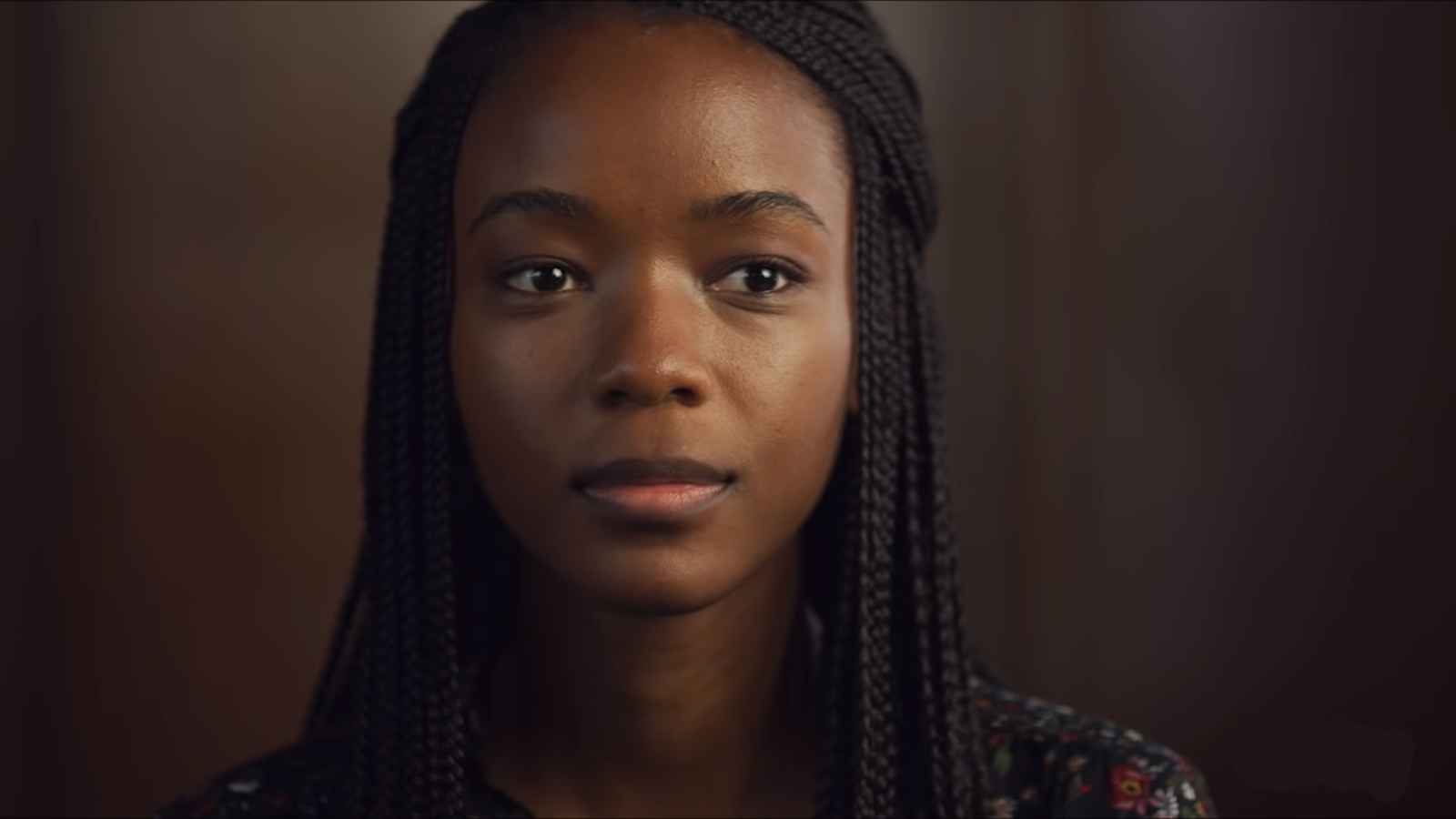 Blood and Water is a South African original drama series on Netflix. It first started streaming in May of this year. The series follows the story of a high school girl, Puleng Khumalo (Ana Qamata). Puleng’s sister, Phumelele, was a kidnapping victim before she was born by a human trafficking network. Khumalo investigates in the hope of finding her sister. While the first season only recently started streaming, Netflix has announced there will be a Season 2.

After it first premiered on Netflix, the South African teen drama soon attracted many fans. Due to this, Netflix has renewed the series for Season 2. Fans are impatient for this new season, as the first ended on such a dramatic cliffhanger. Everyone wants to see what happens next for Puleng and Fikile.

It was on June 15, 2020, that Netflix announced that Blood and Water is renewed for a second season. The announcement came from showrunner Nosipho Dumisa in a video on Twitter.

In the video, Nosipho announces the good news to the lead cast members, who both start crying for happiness. Dumisa says, “Blood & Water’s success is a testament to the hard work put in by the entire team towards expanding the African narrative in a new and exciting direction.”

When will Season 2 of Blood and Water air?

As noted by Monsters and Critics, it is so far unknown when Season 2 will drop on Netflix. However, as the first season’s debut was in May 2020, it is thought Season 2 could arrive at around the same time 2021. Regrettably, due to the ongoing COVID-19 pandemic in South Africa, filming and production of the new season could be delayed. As of July 23, the country has almost 400,000 reported cases and has suffered almost 6,000 deaths from the virus.

Speaking of the cast, fans already know the two main cast members will reprise their role and it is thought that other main stars will also return. As a reminder, Ana Qamata plays Puleng Khumalo, and Khosi Ngema plays Fikile.

What is the Netflix show about?

A brief synopsis of Blood and Water is that Puleng, a 16-year-old high school girl, is trying to find her missing sister, Phumelele. Her sister was a victim of kidnapping shortly before Puleng was born. Her investigation starts after she attends a party hosted by Fikile, a student at Parkhurst College in Cape Town.

Wade, one of Puleng’s friends, notices that she and Fikile resemble each other. This leads Puleng to suspect that Fikile could be her kidnapped sister, Phumelele. She decides to investigate this and goes to Parkhurst. The cliffhanger at the end of Season 1 is when Puleng reveals to Fikile that they are related.

It is likely Season 2 of Blood and Water will carry on from where Season 1 left off, with Puleng investigating the mystery. If you haven’t seen Season 1 of this South African drama, catch it now on Netflix. Meanwhile, fans will wait for an announcement that Season 2 is about to be released.

Watch the trailer for Season 1 of Blood and Water below.