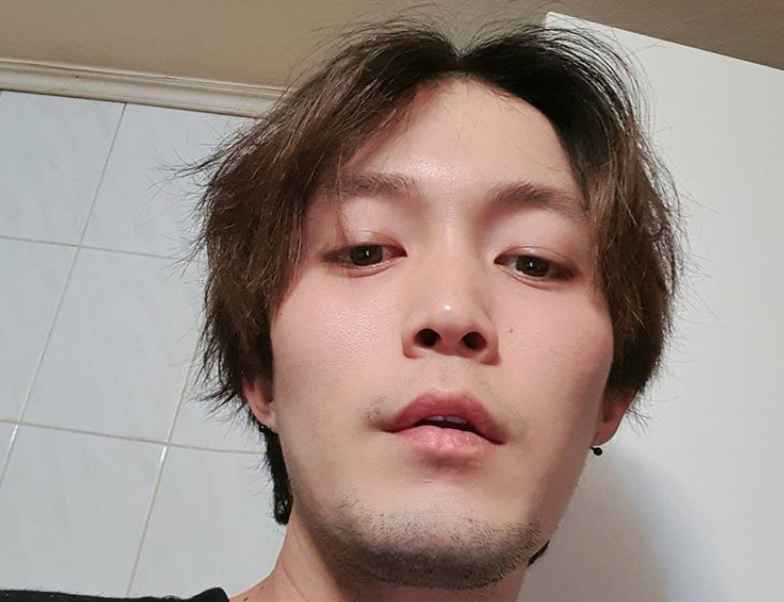 The relationship between Jihoon Lee and Deavan Clegg of 90 Day Fiancé: The Other Way has been a rocky one. What with his lack of ability to support his family and his poor decision-making skills, Deavan has pretty much had enough. In a clip from Monday’s episode of the TLC reality show, Jihoon continues trying to explain himself to his wife.

90 Day Fiancé: The Other Way stars Jihoon and Deavan

ET has released an exclusive clip from Monday’s episode of 90 Day Fiancé: The Other Way. In the clip, Jihoon continues trying to explain himself to Deavan.

Deavan has moved from Utah with her daughter, Drascilla and her and Jihoon’s son, Taeyang,to be with Jihoon. This is because Jihoon has promised her he has a good job and can care for the family. However, this isn’t the first time Deavan, 23, has traveled to South Korea. The first time, she ends up moving back home after it becomes clear Jihoon, 29, cannot support the family. Jihoon still lives with his parents and has no job. Even worse, he has a $30,000 debt hanging over his head from a criminal past selling iPhones.

Deavan needs Jihoon to step up, will he be able to get it together for their family? Watch it all unfold on #90DayFiance: The Other Way, TONIGHT at 9/8c.

This season of90 Day Fiancé: The Other Way reveals that Jihoon still hasn’t got things together. He hadn’t checked out the apartment Deavan rented for them online and paid for. This apartment turned out to be totally unsuitable to Deavan and her mother. Jihoon does accept responsibility for this but doesn’t do anything to help the situation. Deavan is then shocked by his admission that he has lied to her, just to get her to come back to South Korea.

The clip shows Deavan sitting with Jihoon and his parents to talk about the situation. This is after Clegg has told Lee she no longer wants to be with him following all his lies. Jihoon’s father apologizes for the small apartment and for not financially supporting her while she was pregnant. However, Deavan points out this is all Jihoon’s responsibility and it is not on his parents to do this.

Once again, Jihoon pipes up and takes responsibility, while apologizing for being “selfish.” The 90 Day Fiancé star tells Deavan he will work hard so that she doesn’t need to worry about money. However, Deavan immediately calls Jihoon out. She says he said the “exact same thing” four months ago. Clegg always wants to know why the money he earns at his part-time delivery job is going into his mother’s bank account. She says he should use this money to support her and their son. This shocks Jihoon’s dad, who asks him why he is giving the money to his mother.

Jihoon goes on to explain to his father that the money was going to his mother for safekeeping. His dad immediately says what a mistake this is, saying Deavan had needed that money after she gave birth to their son. Jihoon says he was afraid of making yet another mistake and didn’t want to waste the money.

90 Day Fiancé: The Other Way star Jihoon frustrated by the translator

As this goes on, Jihoon gets more and more frustrated with the translation machine Deavan has been using. This often doesn’t translate correctly and has, in the past, said the exact opposite of what he wanted to say. Speaking to the cameras, Jihoon says “F**king translator,” saying it is getting worse.

Sunday’s episode sees Jihoon breaking down in tears with his mother. He says he was embarrassed to be in debt and being 30 and having no money. His mother takes a tough-love approach, telling Jihoon to stop crying and “snap out of it.” She notes he is not too young to change his ways.

Watch the video clip on ET’s website and keep up with the continuing story on 90 Day Fiancé: The Other Way on Mondays at 9 pm ET/PT on TLC.