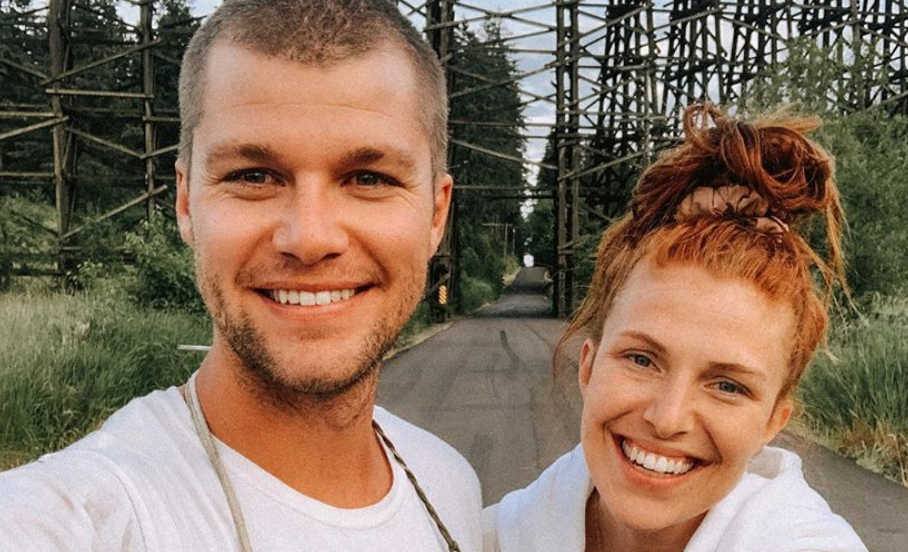 Little People, Big World alum Audrey Roloff recently celebrated her birthday. She turned 29 years old on July 19. Of course, she and her husband Jeremy Roloff spent the day together. They had their first date away from their kids in a long time. The LPBW couple shares Ember, 2, and Bode, 6 months.

On Instagram, Audrey documented her birthday. She shared a picture of her family and wrote about her day with Jeremy. She writes, “I felt so encouraged and celebrated. Jeremy and I had so much on our first 24-hour date away from the kids since I had Bode! We went wine tasting in the Oregon wine country together for the first time.”

Thank you all for the kind birthday messages❤️🎉 I felt so encouraged and celebrated. Jeremy and I had so much on our first 24-hour date away from the kids since I had Bode! We went wine tasting in the Oregon wine country together for the first time🍷(still can’t believe it took us this long😂) We had so much fun tasting and exploring such a beautiful part of Oregon in the summertime😍 Y’all are asking lots of questions about it so I’ll share a little more in my IG stories tomorrow❤️

Shortly after Audrey’s birthday, she and Jeremy took their daughter Ember to a nude beach. The beach they went to is on Sauvie Island. Part of that beach is a nude beach. From social media tags, it’s easy to see that many of the people who go to that beach are nude.

In the photos the couple took while they were at the beach, they are both fully clothed. So, it’s possible that the LPBW alums decided not to partake in that. Of course, they wouldn’t necessarily document themselves at the beach if they were naked. At the part of the beach that the family was at, children are allowed. Plus, clothing is optional.

Perhaps the couple had no idea that they were at a nude beach. Or they might have known and simply not cared about it. From the photos Audrey shared, it looked like it was pretty empty. Maybe they were in a more secluded area, or the beach might not have been busy at that time. Due to the coronavirus pandemic, some people are choosing to stay home. Nonetheless, the couple and their two-year-old appeared to enjoy themselves while they were at the beach.

While the family did document their trip on social media, they did this on stories instead of on their feed. So, the photos expire after 24 hours and can’t be accessed again. You can see the photos from the beach trip here.

So, what do you think? Is it a problem, in your opinion, that the couple took their two-year-old with them? Share your thoughts in the comments below.

Though Audrey and Jeremy aren’t on LPBW anymore, Tori, Zach, Amy, and Matt should be returning this fall. Stay tuned for an official announcement.