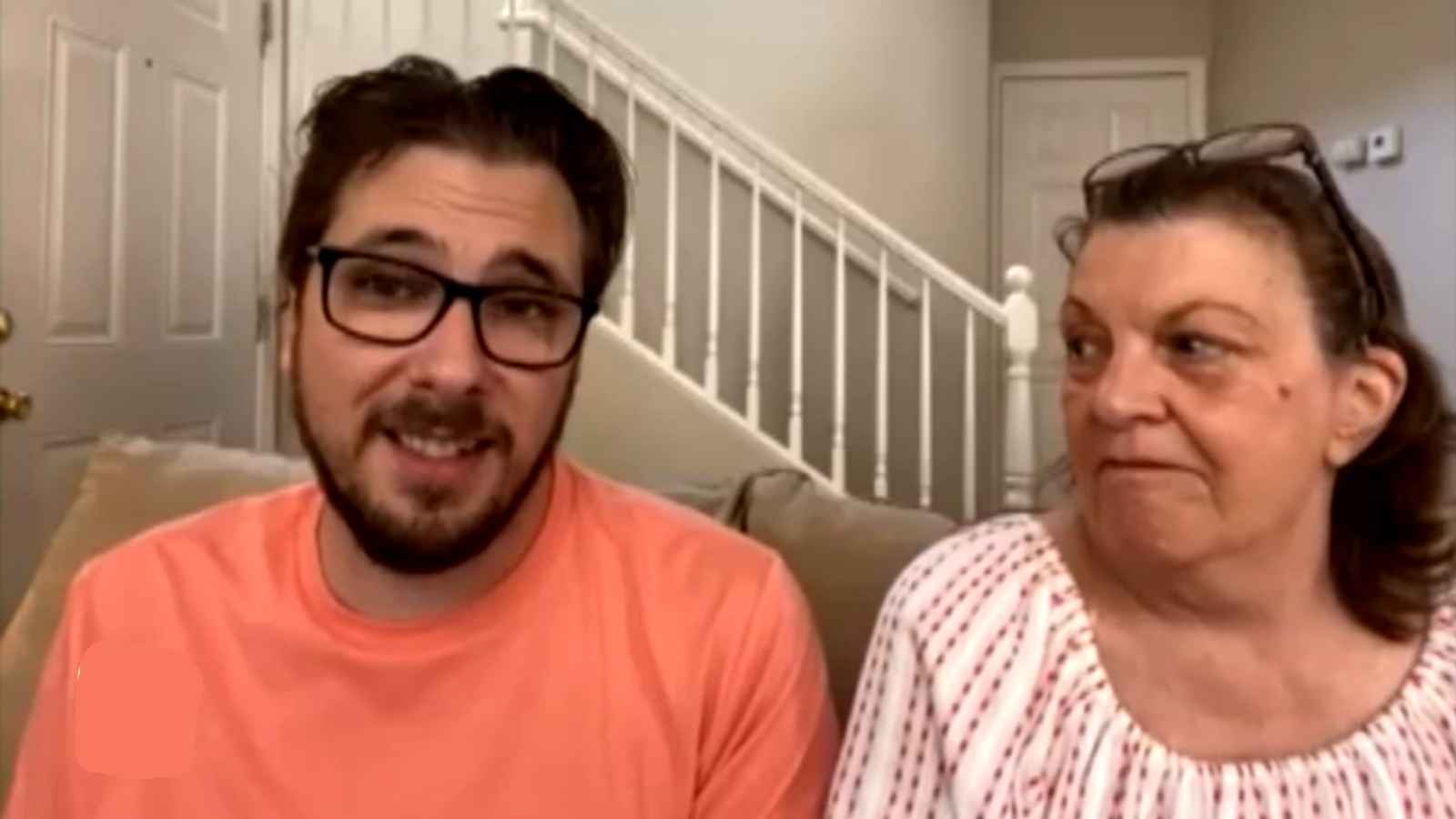 Larissa dos Santos Lima keeps cropping up in the life of 90 Day Fiancé star Colt Johnson. This is despite their divorce last January. Colt and his mom, Debbie, were interviewed about the latest season of 90 Day Fiancé: Happily Ever After? They opened up about Larissa’s nasty comments and the fact she warned Jess against Colt and his mom.

Colt Johnson and Larissa first starred in Season 6 of 90 Day Fiancé. This was after Larissa moved from Brazil to be with Colt in Las Vegas after meeting on social media. In June 2018, the couple married but the relationship was rocky, to say the least. Among their problems, Larissa was arrested three times for domestic violence.

In January last, Colt filed for divorce from Larissa. In June this year, Larissa said the last time she spoke to him was in October. However, despite not being together, Larissa still has an impact on Colt’s life. She even went so far as to warn Colt’s new Brazilian girlfriend, Jess Caroline, about him and his mother.

On the phone with Jess, Larissa describes Colt as being nice at first, but is actually a “demon.” She warns her that when Colt no longer needs her, he will try to sabotage her immigration status. Larissa has claimed in the past that she had been in danger of deportation. Talking of Colt’s mom, Debbie, Larissa describes her as “insane” and a “wolf.”

Colt and Debbie react to the phone call

In an exclusive interview with Lauren Zima of ET, Colt and Debbie open up about that phone call. However,  they do say, for the most part, they are not bothered by Larissa. While Debbie says it wasn’t nice of Larissa to call Jess like that, she would never do something similar to her.

Debbie says Larissa claims she and Colt are dead to her, but she keeps bringing them up. Colt joked that, if they are dead to Larissa, she must have “an Ouija board or something.”

Despite all the drama from the Brazilian beauty, Colt and his mom still feel “neutral” about Larissa. Moreover, they wish her no harm. Colt says he feels she has a lot of problems with him but he doesn’t know why. He says they “never really had that resolution.” However, he is not sure it even matters at this point. Colt says Larissa can say whatever she wants about him, but nothing she says makes him happy or sad.

On another note, Colt did mention Larissa’s extensive plastic surgery since their divorce. The Brazilian beauty has enhanced her butt and has had work done on her cheekbones, chin, lips and nose. Colt mentions that during their marriage, all she wanted was a breast augmentation and a little work on her lips. He says she is “more plastic now than woman,” saying he doesn’t understand it.

Colt doesn’t recognize the woman he married. If fact, he says at first he thought she had done it to escape ICE. Looking at photos he has of Larissa before they married, Colt says she was always beautiful. Now, however, he hardly recognizes her.

Both Colt and Debbie admit they “intensely” watch Larissa’s appearances on 90 Day Fiancé: Happily Ever After? Colt’s mom says they like to see how she is getting on. Debbie explains she doesn’t want anything bad to happen to Larissa and wants her to have a happy life. Colt agrees, saying he is rooting for her. However, he doesn’t want to have to be responsible for her. He says there is nothing that ties them outside the TLC reality show.

Keep up with the story on 90 Day Fiancé: Happily Ever After? on Sundays on TLC.