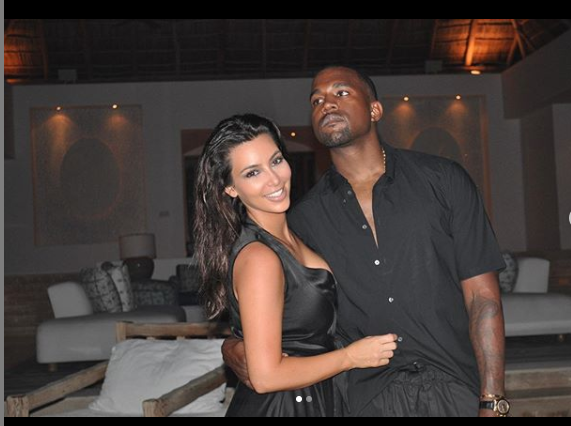 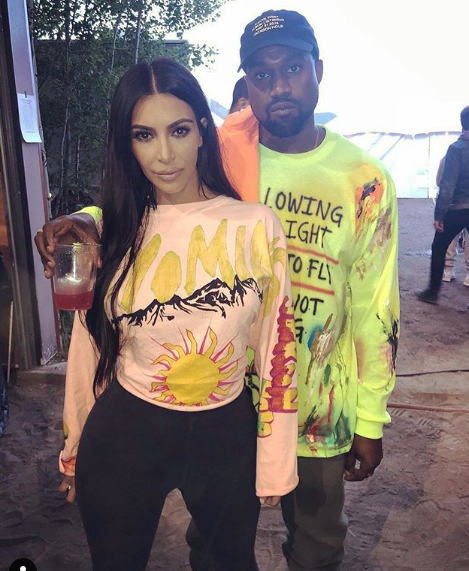 Mrs. Kardashian West ‘devastated’ over the statements that Kanye West has shared on social media recently. Kanye, whose recent aspirations include an impromptu 2020 presidential campaign, has suffered from a very public battle with Bipolar Disorder. After a barely intelligible series of tweets and odd statements made at a South Carolina presidential rally, Kim is trying desperately to get him to seek the help he needs for what appears to be a very severe manic episode.

Kanye Reveals he and Kim Almost Aborted their Pregnancy with North

In a series of Tweets that have since been deleted from Kanye’s profile, the rapper seems to be frantic and paranoid, telling fans that Kim K and mother, Kris Jenner are trying to get to him and ‘lock him up,’ just like in the movie Get Out.  Kanye also touches a little bit on the ‘rant’ style speech he gave at the South Carolina presidential rally this weekend where he disclosed sensitive, personal information regarding his relationship with Kim and her last pregnancy with Daughter, North.

The artist told audience members during the SC rally that he and Kim privately considered the abortion of Kardashian’s last pregnancy. The pregnancy in question would later result in the birth of daughter, North. While revealing super-personal information about the situation, the 43-year old celeb cried on stage while telling rally goers how Kim ‘saved’ North’s life by bringing her into the world even when West wasn’t on board with having a fourth child. 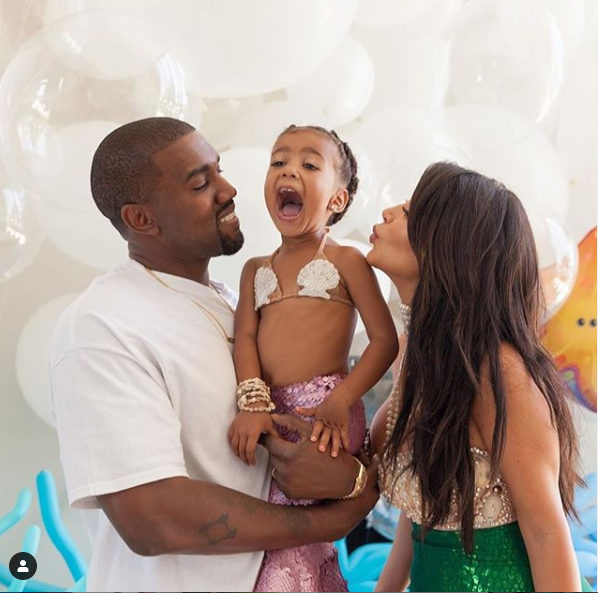 “I almost killed my daughter … So even if my wife were to divorce me after this speech, she brought North into the world, even when I didn’t want to,” he added. “She stood up, and she protected that child.” -WEST

Kanye talks more about the topic on Twitter, post-rally. He claims Kim is trying to have him ‘locked up’ with the help of an unnamed medical professional. He feels that he upset Kim when he publically revealed that they considered abortion during Kim’s last pregnancy. 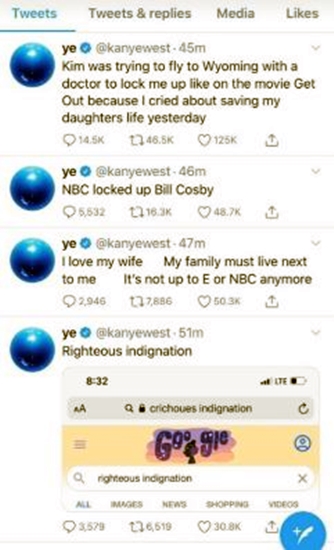 Ye’s Paranoia Comes Out to Play

According to Republic World the epic meltdown was deleted the following day – through the posts and screenshots have already gone viral. The clearly distressed outbursts are prompting friends and fans to worry about the celeb. Consequently, the concern has launched a currently trending hashtag #PrayforYE.

Ye’s Tweets also state Kris Jenner and boyfriend ‘know’ they aren’t allowed around his kids. West then brings up Kim’s scandalous past. He references Kim’s infamous adult video swearing “on his life that his kid’s mother would never sell her sex tape.”

Later on in the rant, West switches directions and his manic paranoia starts to become more apparent. His tweets become a little more vague – and a bit more disturbing.

Reuters lays out the text from the deleted tweets.

“If I get locked up like Mandela Ya’ll will know why,” – says West in one deleted Tweet. Besides likening himself to a martyr, a delusional West then tweets “Everybody knows the movie get out is about me.’ 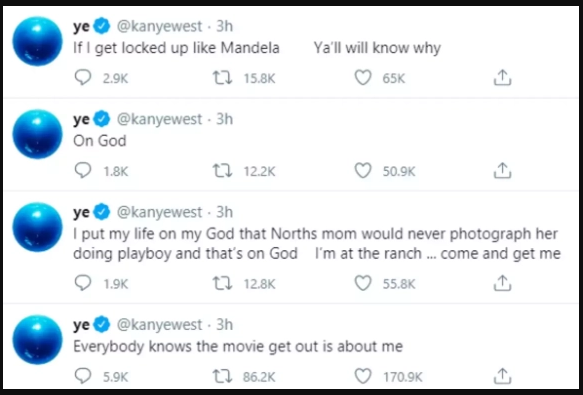 According to Medium The movie ‘Get Out’  is a film about the horrific anxiety both blatant and covert racism can cause African Americans in their daily lives. Fans wonder why he feels racially targeted.  While we cannot definitely say ‘who’ or ‘what’ he’s referencing – the tweets seem to reference wife, Kim, and her family.

Kanye might think his wife just wants to ‘lock him up.” However, that does not appear to be the case. According to ET, a source close to the family says that Kim has pretty much always been an open book about most things in her life — but after her husband’s diagnosis she chose to keep certain things a lot more private. The source continuesd by saying,

“Kanye tweeting about the family and painting her as trying to ‘lock him up’ has upset Kim because that wasn’t her intention and she only ever wants the best for her husband.”

Regardless of the circus, the media is making about the entertainer’s odd behaviors. We wish Kanye the best and hope that his family is able to get him the help he needs. We join his fans in wishing him better mental health. #PrayforYe

Want all the latest updates on Kim, Kanye and the rest of the Kardashian clan? Check our homepage daily and be sure to follow TV Shows Ace on social media!

‘Bold And The Beautiful’ Joe LoCicero Is Back As Vinny Walker But How?
Ben Seewald Takes Kids On Exciting Venture: See Photos
Jazz Jennings 2021 Update: Substantial Weight Gain, Ready For Change
Does ‘Seinfeld’ Have A Netflix Release Date Yet? When To Expect It
Too Much Heat? Lindsie Chrisley Takes A Break From Social Media