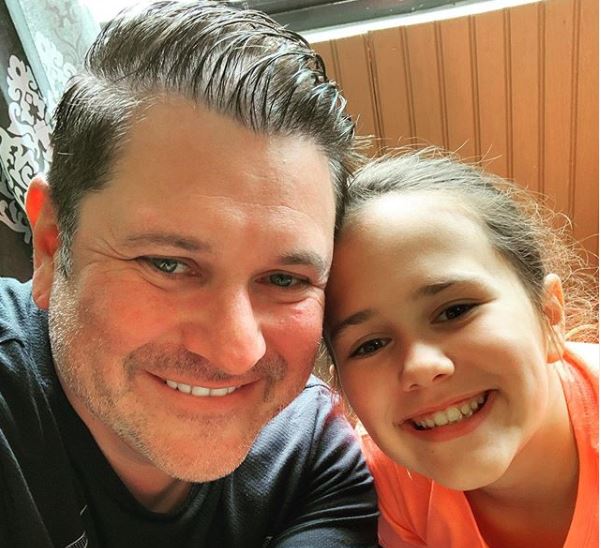 A new show is coming to Netflix and it will star Allison and Jay DeMarcus along with their family. Todd Chrisley went to his Instagram page today to share the news. Todd is good friends with this family. If you don’t know who they are, Jay is part of the country group Rascal Flatts. Allison has been the host of several shows. This new show will be called DeMarcus Family Rules.

The new show sounds like it has been something in the works for a bit. When Todd shared about it, he was excited to finally be able to let the world know. Todd Chrisley even said that he has been working on this for over a year.

Super excited for this release , I’ve been working on this for over a year and it’s been killing me to hold this secret , but here it is , My Favorite family in the world outside of my own “The Demarcus Family is coming to @netflix and you guys are going to be blown away , check it out and give me your feedback ..so proud of you @jaydemarcus @allisondemarcus .

The DeMarcus family has been seen on Chrisley Knows Best before. They also spend a lot of time together. Todd has been teasing for a while that other shows are in the works. He just didn’t share the details.

Details about the show

Taste of Country was able to get a few details about the new show from Jay DeMarcus and his family. The show will be “an unfiltered look into their home life in Nashville with their hilarious kids Madeline and Dylan as they balance everyday chaos, juggling music and family.”

Allison and Jay DeMarcus have two children together. The show will be all about their lives. Rascal Flatts is no longer touring together. They were supposed to do a big tour this year, but COVID-19 messed with their plans for a farewell tour. Fans were disappointed, but this reality show may help cheer them up a bit.

Jay shares about his family a lot

Jay DeMarcus actually makes a lot of posts that get fans excited to know more about them. He didn’t say anything about the show, though. Along with it, he calls them the DeMarcus family. This isn’t the name of their show, but it looks like a family that everyone would want to see more of and get to know better. You can see the post he made below.

The DeMarcus crew…. I love these moments. Hope you’re with people you love… #dinnerwiththefam #kiddos #familytime

Don’t miss DeMarcus Family Rules when it comes to Netflix. This show will start airing on August 19, 2020. This is a show you do not want to miss! You will get an inside look of this family like never before. If the first season goes well, hopefully, Netflix will bring them back for more. So, make sure you tune in!