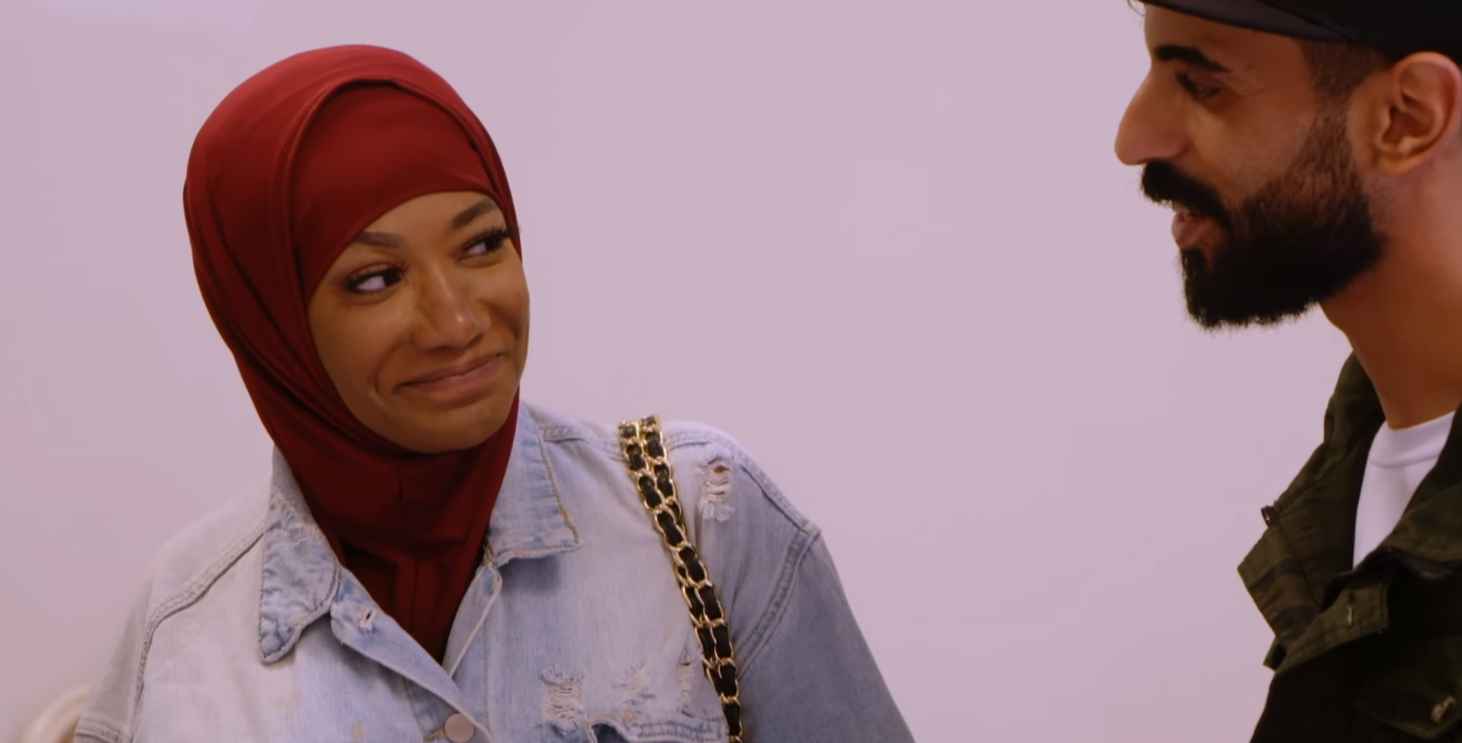 90 Day Fiancé: The Other Way star Brittany hails from West Palm Beach, Florida. However, during this season, she moves to Amman, Jordan. This is to be with her online boyfriend, Yazan. One major problem is that she is still legally married to her American husband. On arrival in Jordan, she created a major stir by having alcohol in her carry-on luggage. She also made waves by hugging the TLC camera crew. Both these things are not allowed in the devoutly Muslim country. Fans are finding it really hard to believe Brittany will be able to adjust to the culture in Jordan and stay with Yazan.

90 Day Fiancé: The Other Way star Brittany and Jordan

Brittany is used to American culture, where she can do what she wants and wear whatever she likes. Jordan is a whole different world, with strict rules on clothing and women’s behavior.

There is also the fact Brittany hadn’t told Yazan she was still married when she moved to Jordan. The two incidents at the airport, mentioned above, have caused arguments and friction between the pair. Because of all this, social media has pretty much said there is no hope for Brittany and Yazan’s relationship.

Brittany and traditional clothing in Jordan

As noted by The Blast, at first, Brittany is skeptical about wearing a hijab to cover her hair. However, this is the culture in Jordan. When the time comes to meet Yazan’s parents, she does wear a hijab. However, the meeting doesn’t go well, as his parents want the TLC reality stars to marry straight away.

As Brittany is still married, this is, of course, out of the question. She makes excuses to try and make time to finalize her divorce, saying her family needs time to get ready. Yazan’s parents become angry with Brittany, as they believe the community might think her a prostitute based on her social media posts.

Monday’s episode of 90 Day Fiancé: The Other Way shows Brittany heading into meltdown mode again after leaving Yazan’s parents’ house. However, as can be seen in the video below, he does try a nice gesture by giving her a stylish apartment in town.

While the apartment is draped in rose petals, right through to the king-size bed, Yazan can’t spend the night with Brittany. This is due to rules in Jordan about not sleeping with someone before getting married. In the video, he can be heard telling Brittany how much he loves her. Brittany is touched and returns the favor.

Brittany now believes Yazan does love her, but she also believes he should stand up to his parents. She continues claiming that she has never disrespected his parents. She says this is because she can’t understand their language. Brittany says people were yelling at her and getting mad at her. Meanwhile, she is confused, as she doesn’t even know what is going on.

It certainly looks as though it is going to be very difficult for Brittany to change her ways. However, she will need to if she wants to get along with Yazan’s family. Will the couple be able to work out their relationship? Only time and several episodes of the TLC reality show will tell.