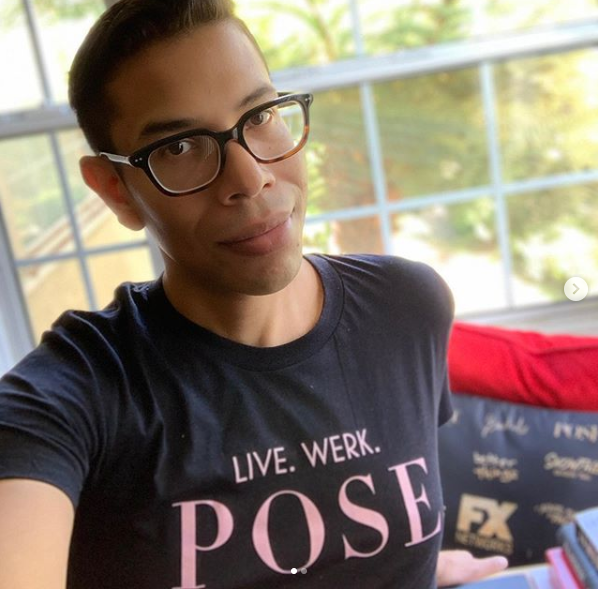 Pose creator Steven Canals is working on a new GBTQ+ drama, 81 Words. This new show is for the FX Network. This award-winning writer-producer has broken ground on a new project for the channel and it’s already getting buzz. 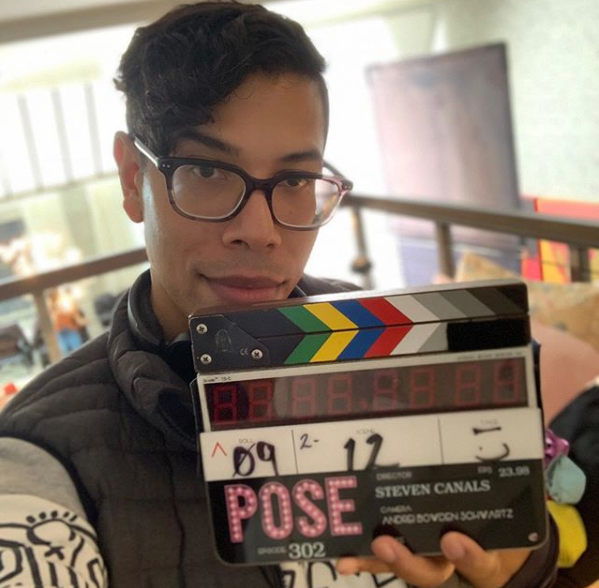 Coming together on the heels of Canals’ first show, Pose, the writer’s new project promises to showcase the struggles and triumphs of the LGBTQ+ community in a whole new way. This latest project, a drama called 81 Words, will be a limited series delving the darkest corners of the community’s history. The dramatic episodic show will explore some of the biases and struggles the homosexual community has faced over the years.

According to The Hollywood Reporter, the upcoming show’s official tagline stands,

“Until 1974, the medical establishment considered gay people sexually deviant and diagnosed them as mentally ill. 81 Words tells the true story of gay activists Frank Kameny and Barbara Gittings, who risked their career and reputation to conspire with the GAYPA — a clandestine group of closeted psychiatrists — and challenge the American Psychiatric Association’s definition of homosexuality.”

A New Take on a True Story

The concept for 81 Questions, is based on an episode of a celebrated radio show, This American Life.  The episode,  titled 81 Words aired on January 18, 2002. The audio recorded show highlights the story of Alix Speigel. The recording documents the riveting and heartbreaking story of how homosexuals were considered “deviant.” During this time exhibiting ‘homosexual’ tendencies or behaviors was enough to have a person diagnosed as ‘mentally ill.’

81 Words covers workings of the GAYPA and homosexual psych professionals working from the inside to change the definition of homosexuality within their community.

Thank you @finaldraftscreenwriting for honoring me with the 2020 New Voice in TV Award for my work on @poseonfx! #PoseFX #finaldraft

How Did Steven Canals’ New Project Come to Be?

81 Words is the first of several projects that Canals and 20th Century Fox laid out together. These tentative agreements came early on during the creation of Pose. The Hollywood Reporter reveals that the burst of progress comes after the hiatus that was caused by the Covid-19 pandemic. Thus, the behind the scenes work for this project was an easy transition. Currently, as a result of the worldwide health crisis, Pose is currently among the shows and films that are experiencing a halt in production.

Who Else is On Board

So, while we have no information regarding casting or potential air date for 81 Words, we do know that there are some big names working behind the scenes. Canals will write the script and serve as executive producer.  Additionally, he will work alongside Elisabeth Seldes and Neri Tannenbaum from Pal Pictures.

Alix Speigel, Bennett Singer, and Patrick Sammon are also on board as producers for 81 Words.

Sources report that the new project is in development stages with 20th Century Fox TV. In light of current events, many feel that Canals’ new project will capture a new demographic of people. Over the last few years, many have been exposed to injustices and discrimination. Consequently, the topic narrative sheds light on the fact that these issues are not new. This widened audience has the potential to really create a knock-out hit for the writer and the network.

So, what do you think of the new upcoming Steven Canals project? Are you familiar with the material? Tell us your thoughts in the comments! And, As always follow TV Shows Ace on our website and social media to get the latest gossip about your favorite stars and shows.