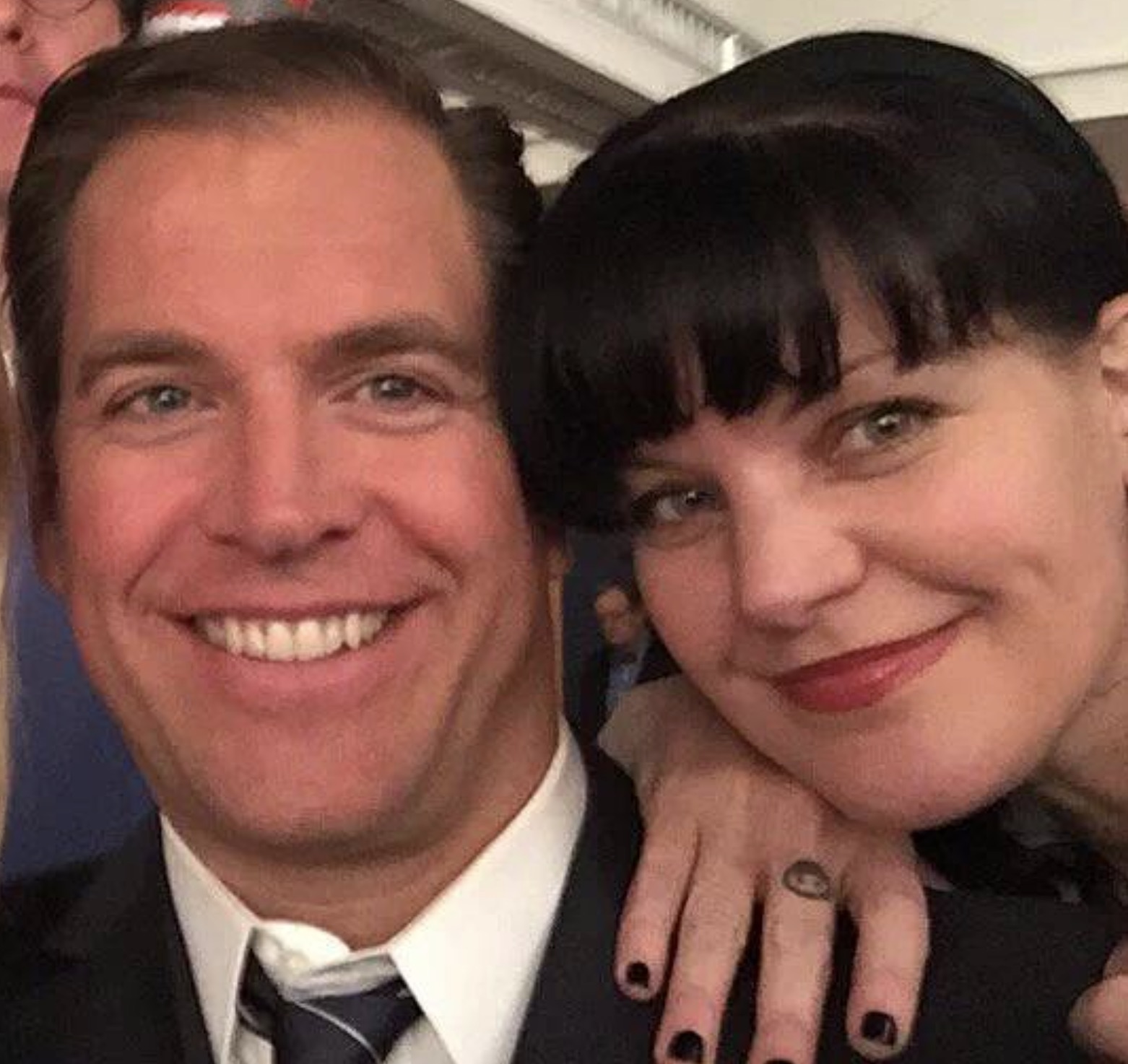 NCIS fans were heartbroken when Pauley Perrette left the show after 15 seasons. In the past 14 months, fans learned why she would walk away from playing Abby Sciuto.

On Tuesday, Pauley returned to Twitter to repeat her abuse claims about her former show. What did she have to say?

On Tuesday, former NCIS star Pauley Perrette went to Twitter about the Vanity Fair article on fired CBS showrunner Peter Lenkov. In her tweet, she personalized the Lenkov abuse scandal with mentioning something more personal.

Perrette wrote: “Great reporting @VanityFair I’ve known about his abuse a long time. Some words were EXACTLY what I and SO MANY went to @CBS #HR about THAT OTHER GUY’S abuse for over a decade y’all STILL support him on my old show. Oh, yeah #MoneyOverMorals as usual.”

The former NCIS star seems to be calling out someone from her “old show.” That person had been abusive for over a decade. We can safely assume that she is referring to NCIS. Pauley Perrette is likely talking about Mark Harmon. This is because she has gone to social media about him just last year.

Great reporting @VanityFair I’ve known about his abuse a long time. Some words were EXACTLY what I and SO MANY went to @CBS #HR about THAT OTHER GUY’S abuse for over a decade y’all STILL support him on my old show. Oh, yeah #MoneyOverMorals as usual: https://t.co/2U3lJubRUa

Back in June 2019, Pauley Perrette had shared that she was never ever never going to return to NCIS. She then dropped a bombshell. She shared that she would not return to the show that made her famous because she was “terrified” of Mark Harmon.

On Tuesday, she didn’t say his name on Twitter,  but wrote “MH.” Did she mean Mark Harmon? It certainly sounds like it. And, she certainly indicated that she felt that he was abusive. She shared that when she went to CBS to discuss the unsafe situation there, they assumed she wanted a pay raise. Pauley insists she didn’t ask CBS for that. She claims she just wanted “safety.”

This is what she wrote in the second tweet: “And good guy @LucasTill a beautiful truthful human, I too went to @CBS told about abuse by MH on set & I was asked THREE TIMES ‘are you asking for money?’ I was like ‘Huh? No!’ And I did NOT! I wanted me & my crew to be safe from him. I should’ve and given it to his other victims-”

She wrote a couple more tweets discussing the unhealthy workplace conditions. Clearly, Pauley Perrette is still haunted by what happened at NCIS.

Just a year ago, CBS Entertainment president Kelly Kahl addressed Pauley Perrette’s accusations against her NCIS co-star, Mark Harmon. Kahl could not address Perrette’s June 2019 tweets. But, Kelly Kahl did reveal that a “couple of years ago,” the popular actress went to them regarding a workplace issue.

At that time, Kahl advised that they did address those workplace issues. Then, Kelly Kahl assured that they were resolved. The CBS executive pointed out that Pauley would not have signed on with Broke if she was wasn’t ok with the resolution.

Broke, a mid-season show, will only have one season. Pauley Perrette’s foray into comedy was only meant to be a temporary show. She has since retired from acting. But, it is clear that she is still quite upset about what happened behind the scenes at NCIS.

Kanye West Wasn’t As Committed To Kim Kardashian As She Is To Him
‘Deadliest Catch’ Exclusive: The Worst Is Yet To Come In Nail-biting Season 17 Finale
Does Lisa Rinna Blindly Support Erika Jayne?
Amy Roloff Shares SPECIAL Photo Of Daughter Molly, Celebrates Her Day
Sources Reveal Identity Of ‘The Bachelor’ 2022 Through Filming Pics