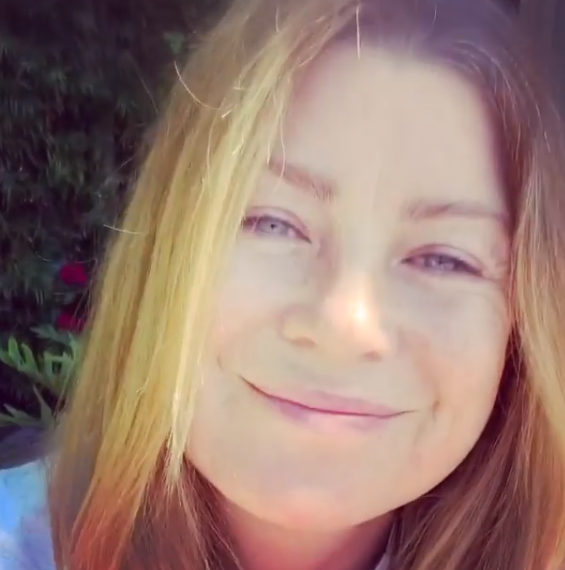 Most Grey’s Anatomy fans know the 16th season ended early because of the Coronavirus pandemic. Many speculate how the upcoming 17th season will deal with the pandemic and when we can expect to see it. Grey’s Anatomy executive producer Krista Vernoff reveals the show will indeed be dealing with Coronavirus.

“We’re going to address this pandemic for sure,” Vernoff says. “There’s no way to be a long-running medical show and not do the medical story of our lifetimes.”

Grey’s Anatomy writers definitely do their homework. Vernoff confirms the show’s writing and development teams are meeting with real-life doctors to ensure accuracy.

“It has felt more like therapy,” Vernoff says in an interview. “The doctors come in and we’re the first people they’re talking to about these types of experiences they’re having. They are literally shaking and trying not to cry, they’re pale, and they’re talking about it as war — a war that they were not trained for.”

Kevin McKidd’s character, Dr. Owen Hunt, is a trained war veteran though. Vernoff teases that his experience will definitely come in handy as the Grey Sloan medical team goes to war with the virus.

“I feel like our show has an opportunity and a responsibility to tell some of those stories,” Vernoff says. “Our conversations have been constantly about how do we keep alive humor and romance while we tell these really painful stories.”

Grey’s Anatomy usually comes back for the new season in September in a normal year, but this likely will not be the case for 2020. According to People, shooting is indefinitely postponed due to the pandemic. When the show eventually does resume filming, viewers will definitely be in for a wild ride. We have no doubt the writers, cast, and crew will do an excellent job of tastefully telling the story.

An End to the Shock Deaths?

Grey’s fans are pretty used to shocking deaths at this point, but Vernhoff says she is going in a different direction these days. To be honest, we’re a little relieved. Anything seemed possible after the show killed off its leading man, Derek Shepherd, in Season 11.

“There had been so many tragic deaths for so many years on Grey’s Anatomy that I felt like the most surprising thing I could do, repeatedly, was to not kill someone,” she told Us Weekly.

She definitely isn’t wrong. Before Derek’s accident, there was the bus that hit fan-favorite George O’Malley, the hospital shooter, the plane crash that killed Mark and Lexie, and a slew of other senseless and violent deaths. At least they renamed the hospital after Mark and Lexie.

When do you think Season 17 will premiere? How exactly do you think the show will tackle the pandemic? Let us know in the comments. Keep checking back with TV Shows Ace for all the latest Grey’s Anatomy news.

Kylie Jenner Shows Off Baby Bump In Little Crop Top
Could There Be A Baby Number 4 For Jade Roper & Tanner Tolbert?
Hallmark’s ‘Love Strikes Twice’ Is Magical Do-Over
Why Kim Kardashian Claims She Is Moving Out Of Her $60M Mansion
Carlin Bates DRAGGED For Making Everything About Herself