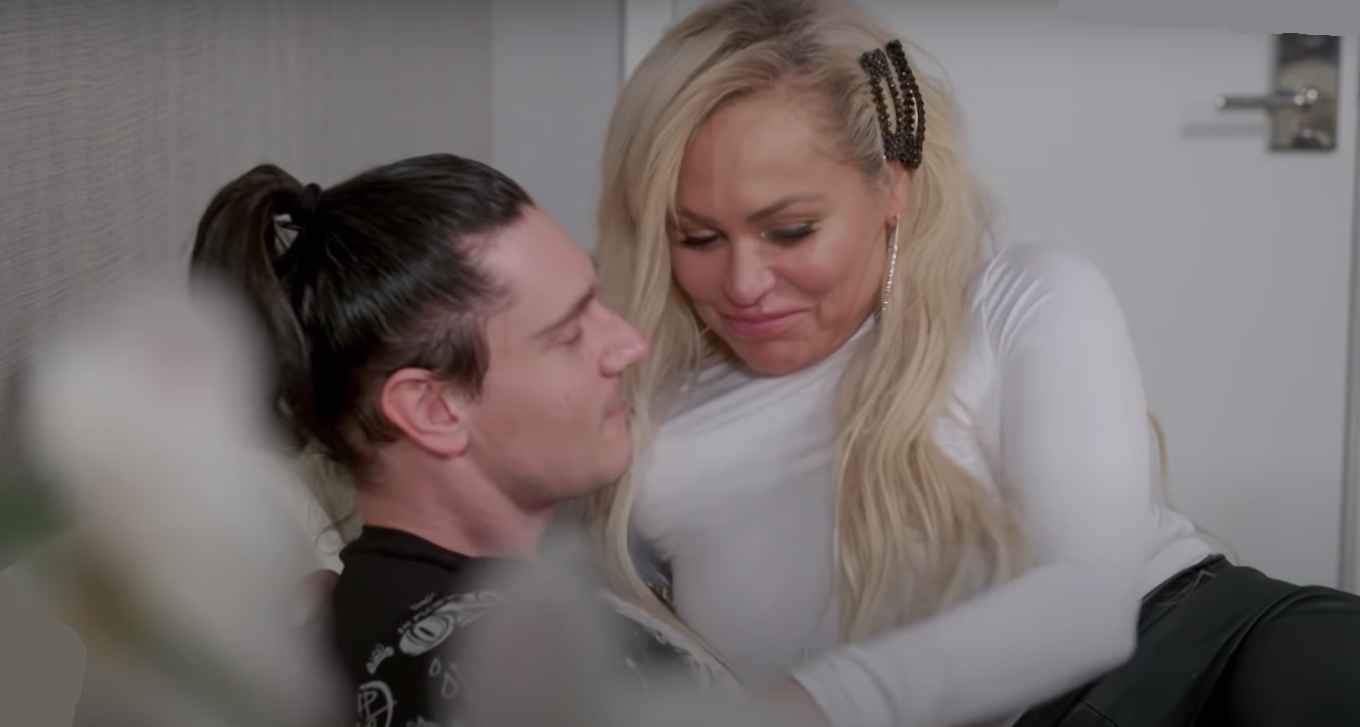 It didn’t take long for Darcey Silva of 90 Day Fiancé fame to find international love again. In fact, a sneak peek from her new upcoming TLC spinoff, Darcey & Stacey, has been released. In the clip, viewers meet her new love interest, in the form of a young, hot Bulgarian guy. Fans also find out that Stacey is having relationship problems with her fiancé, Florian. If you thought 90 Day Fiancé was dramatic, it looks like the new spinoff is going to be equally dramatic on the love front.

As the first teaser trailer is released for the TLC spinoff, Darcey & Stacey, we learn a lot. At the start, it is clear Darcey has moved on after her heartbreak from her two exes, Tom of London and Jesse of Amsterdam. Enter a hunky man from Bulgaria – a muscled, young and hot new lover.

The TLC spinoff appropriately stars twin sisters Darcey and Stacey Silva and introduces fans to their lives. This includes meeting Darcey’s new hot love interest from Bulgaria. In the teaser, Darcey says she feels like she is “falling in love again.” Moreover, she says she can’t help it. Describing him as a hot Bulgarian guy, she says “it’s almost too good to be true.” Have we heard that before somewhere?

Naturally, it is also clear from the start there will be problems. There always is with Darcey’s romantic relationships. In the clip, it is clear that she and the new guy are already arguing about his past. On top of this, she tells him that she is “too old to have to worry about other b**ches.” Darcey stresses, “If you love me, show me.”

Later on in the teaser trailer, we see Darcey crying again, just like she did on 90 Day Fiancé. This is after she and her friends question her new lover about whether or not he has a baby. Darcey wants to know about his past. Moreover, she wants to “build a life,” and she wants a future. She says she is sick of it and “f**king tired of it.”

Stacey is having romantic problems of her own

Not to be outdone, it seems Stacey is also having drama with her own international fiancé, Florian. The pair is engaged and at first glance, it looks like Stacey is set for her “happily ever after” life. However, she is now facing a cheating scandal. Darcey explains to the camera that Florian has been cheating and there’s proof in photos. In fact, he can clearly be seen to have virtually no clothes on, while in the company of another woman.

As noted by ET, Stacey is heartbroken and says she cannot fathom not marrying Florian. She says she can’t believe this is happening. Moreover, later in the teaser, she says her relationship is over. Catch the action on the new TLC spinoff, Darcey & Stacey, which premieres on Sunday, August 16 at 10 pm ET/PT. For now, enjoy the teaser trailer included below.