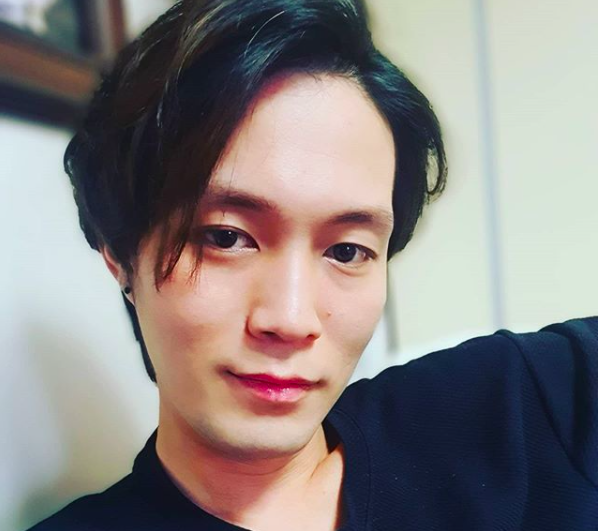 90 Day Fiancé: The Other Way star Jihoon opened up to his mother about his feelings on Monday’s episode. Turns out he is dealing with lots of regret over his wife Deavan’s terrible move to South Korea.

Jihoon came clean to his mom about tricking Deavan into moving back to Korea by lying to her. However, her initial reaction was to defend her son. According to Entertainment Tonight, she said that all Korean men act “young and reckless” and tell “white lies” at some point when they really like a woman.

Jihoon went on to burst into tears revealing he was embarrassed about his messy life and not having any money to provide for his family.

His mom then switched over to tough love. She told him to stop crying because he is still young and has plenty of time to change.

However, she later revealed to the cameras that she believed the love Jihoon and Deavan have would allow them to overcome the challenges they are facing.

This is not the first time Deavan has moved to Korea

In earlier episodes of 90 Day Fiancé: The Other Way, Deavan had already moved to South Korea to be with Jihoon once before. But sadly she moved back to Utah because his life was too unstable for her and her two children to stay there. At the time, Jihoon still lived with his parents, had no job, and was in a large amount of debt due to previous illegal activities selling iPhones.

Now, Deavan tried once more to move from Utah to South Korea. This time she brought the pair’s 1-year-old son, Taeyang, and her daughter from a previous relationship, Drascilla.

Jihoon told her that he had a good job and would be able to take care of them this time around.

My little dude is ready to party and celebrate 🎉 Happy Fourth of July everyone! #90dayfiancetheotherway #90dayfiance #baby #koreanbaby #mixedbaby #fourthofjuly

Surprise! Turns out Jihoon lied! He was not ready for her and the kids. He did not have a high-paying job and did not even bother to go inspect their new apartment to make sure it was up to par. And of course the apartment was not up to the standards Deavan was expecting.

Jihoon accepted responsibility for his actions, but it is now pretty clear that Deavan no longer wants to be with him. He cannot get his life together and has disappointed her one too many times.

What do you think of Jihoon lying to Deavan? Do you think the two will be able to work things out? Let us know what you think in the comments below. Be sure to watch new episodes of 90 Day Fiancé: The Other Way Mondays on TLC.

‘Sister Wives’ Janelle Brown Shares Rare Photo Of Her Father
‘LPBW:’ Wait! Does Jackson Roloff Have A Speech Problem?
Jill Dillard Shows Off Her Garden – Does She Have A Green Thumb?
Justin McSwain Says He’s Thankful For A Year Of Life – Interesting Photo
’Record Of Ragnarok’ Season 2 On Netflix: Canceled Or Renewed?