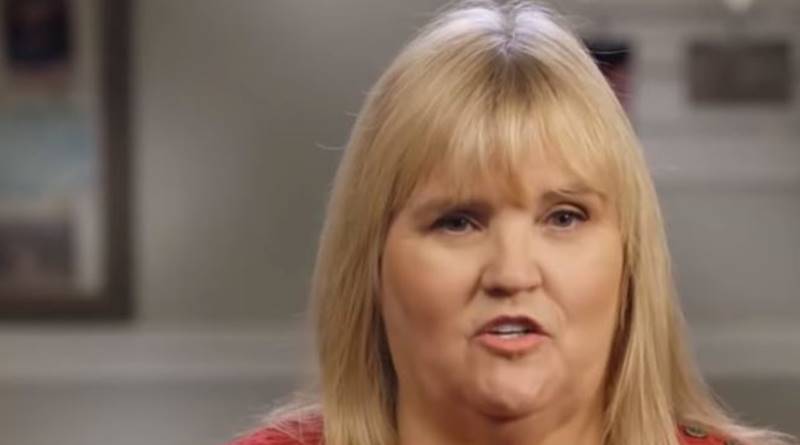 Mama June Shannon’s sister Doe Doe racked up a lot more fans in the last season of the WEtv show. She went out of her way trying to help her sister June. Recall, June got estranged from her daughters and took off with Geno. But now, on a much lighter note, Doe Doe shared some photos of a critter that showed up at her place. Fans think it’s very cute.

Mama June and her sister Doe Doe in Family Crisis

In the just-ended season of Mama June: Family Crisis, fans saw Doe Doe go all out for her sister. Fans saw her telling the camera that she wouldn’t stop hunting her down. All she hoped for was to bring June home and into rehab for her drug addiction. While June sounded happy when she saw Doe Doe at her court case, she refused to talk about going home. When June warned her daughter Pumpkin someone bad might come after them, Doe Doe went to her friend for advice.

We reported that Doe Doe never gave up. She just wanted her sister safe. Eventually, June agreed to rehab, Now, she and Geno stay in Florida. There, they visit a rehab center. Sometimes, June works out on the beach with her friend Adam Barta. Fans of Mama June like that Doe Doe never gave up on her sister. So, they enjoyed seeing that Doe Die enjoyed her encounter with a cute little critter this weekend. Doe Doe shared about it on her Instagram.

Doe Doe shared a few photos of a little chipmunk trying to get inside the house. She posted a funny caption. It read, “Cutest visitor today. #chipmunks. No mask no enter. Don’t care how much you knock. 😁🤗🤣😂.” Obviously, the little fellow gave Doe Doe a lot of joy. Some people suggested that she put out water for it. For some reason, this year the critters seem very thirsty. Others put out nuts for them and they become very tame.

One Mama June fan agreed they seem very cute. But, the animals bite her tomatoes and snack on her “begonia” and “zucchini” flowers. Interestingly, one person noted that this year they “saw a possum” for the first time ever this year. Of course, some people speculate that with the quarantine, more animals moved into residential areas.

Cutest visitor today. #chipmunks. No mask no enter. Don’t care how much you knock. 😁🤗🤣😂

Fans of Mama June expressed their delight, saying if that happens to them, they’d want to lure them inside and keep them. Did you ever get a visit from wild critters? Share your experiences in the comments below.

Savannah Chrisley ROASTED For Being Spoiled & Privileged
‘Bold And The Beautiful’ WOW! Finn’s Bio Mom Is A Forrester?
Jinger Vuolo Reveals She Was Ready For A Change
Savannah Chrisley Has A BIG Question About Showering & Storms
‘Bachelorette’ Katie Thurston’s New Post Has Fans Questioning Her Ending