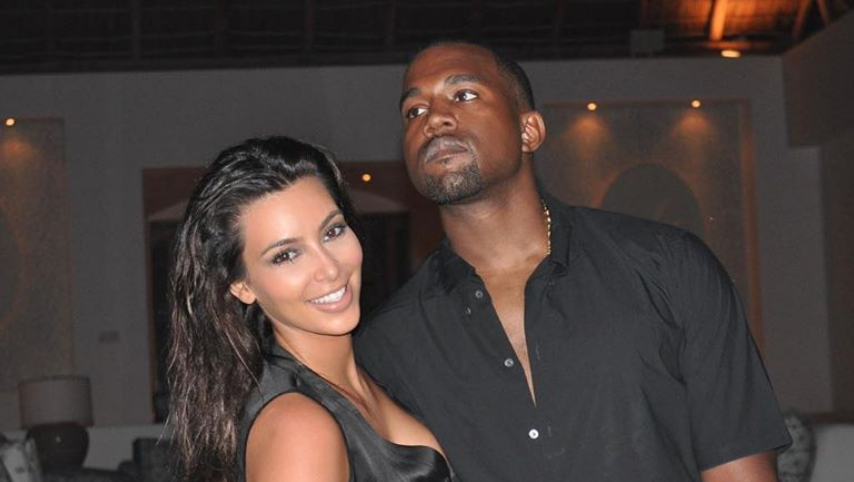 Kanye West is attempting to get voters on board just two weeks after announcing his presidential bid. On Sunday, July 19, Kanye will hold his first presidential campaign rally. It’s at the Exquis Event Center in Charleston, South Carolina. Due to the coronavirus pandemic, attendees must wear masks and practice social-distancing.

According to a source close to the Kardashian-West family, Kanye has been wanting to run for president for years. So, this announcement isn’t out of nowhere. It’s unclear why he chose now to make the announcement and launch his campaign.

We must now realize the promise of America by trusting God, unifying our vision and building our future. I am running for president of the United States 🇺🇸! #2020VISION

Despite previously showing support for President Donald Trump, Kanye has said that he no longer supports him. In a recent interview with Forbes, he said, “It looks like one big mess to me. I don’t like that I caught wind that he hid in the bunker.” He didn’t share specific details about why he no longer supports Trump. But, he says he’s “taking off the red hat.”

Since Kanye announced he’s running for president, he’s received a variety of feedback. Many Twitter users are replying to his tweets and voicing their opinions. Some are doubting his abilities. They seem to think that he shouldn’t run, as he will be taking votes away from both Trump and Joe Biden.

Elon Musk is one person who’s in support of Kanye’s run. But there are not a lot of Twitter users who are openly applauding Kanye’s decision.

It’s unclear how things will go in November. There are certainly a lot of concerns on the table, surrounding police brutality, the coronavirus pandemic, and more. Kanye jumping into the mix will shake things up even more.

So, what do you think of Kanye West’s presidential run? Share your thoughts below.

For the latest updates on the Kardashian family, including Kanye, check back with TV Shows Ace.