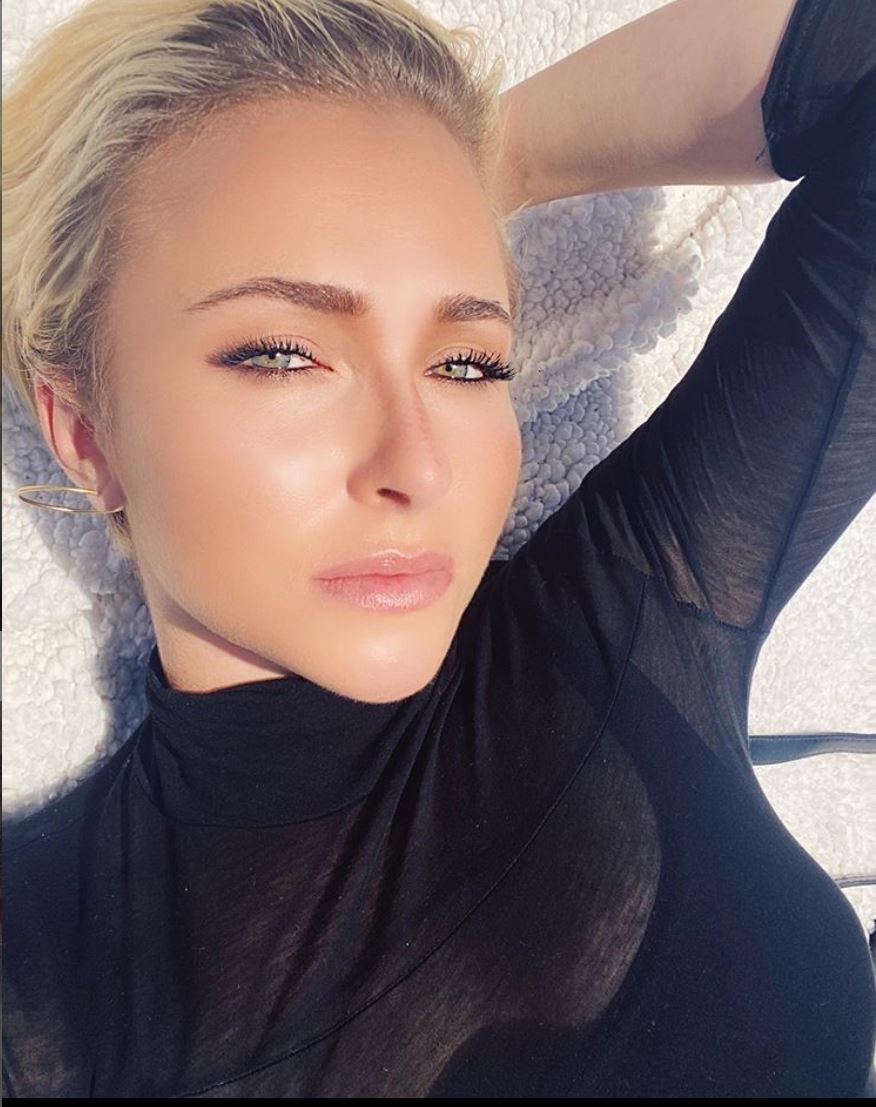 Hayden Panettiere opens up against her ex-boyfriend’s alleged domestic violence charges, according to US Weekly’s report.

What we know about Hayden Panettiere and Brian Hickerson

Unfortunately, Panettiere and Brian Hickerson’s relationship is nothing less than tumultuous. Sadly, US Weekly reports the beginning of the turmoil as an incident in February 2018. The couple was vacationing at the time. Reports allege that Hickerson hit Panettiere on the side of the face with a closed fist. At the time of this arrest, Radar Online writes that Hickerson is later released on a $5,000 bond. And, the Jackson Hole News & Guide reports on the Valentine’s Day incident first.

Sadly, it seems that things have only escalated. As a a result, the Nashville star filed for an out-of-state protective order earlier this week. This comes on the heels of the order previously obtained after the Wyoming incident. As of May 2019, Hickerson pleaded not guilty to the domestic violence charge and one count of interfering with a peace officer. This comes after another alleged domestic violence arrest. The case will be a jury trial in September 2020.

Concerningly, a source close to the couple tells all. Panettiere reported incidents of what the source calls “extreme domestic violence” to the authorities. This includes the Teton County Sheriff’s Department in Wyoming, the Los Angeles Police Department, and the Santa Monica Police Department. Due to these reports, Hickerson’s charges include “an eight-count felony complain alleging domestic violence and assault,” on Thursday, July 16, 2020. Presumptively, these instances happen over the course of Panettiere and Hickerson’s year and a half long relationship.

Speaking out against domestic violence

In the meantime, Hayden Panettiere is making her voice heard. “I am coming forward with the truth about what happened to me with the hope that my story will empower others in abusive relationships to get the help they need and deserve,” the Heroes actress tells US Weekly. She elaborates, “I am prepared to do my part to make sure this man never hurts anyone again. I am grateful for my support system, which helped me find the courage to regain my voice and my life.”

Speaking of the support system, it is obvious that her attorney, Alan Jackson, has her back. In a statement to US Weekly, Jackson says, “After suffering for years as the victim of psychological, emotional, and severe physical abuse, Hayden Panettiere has begun the process of taking back her life. Heartwarmingly, Jackson continues, “Hayden has found the strength and courage to share the truth about her abuse and her abuser, and she intends to assist the prosecution to see that justice is served. As a survivor, she recognizes that her arduous journey of healing has just begun.”

If you or someone you know is dealing with domestic violence, please go to www.thehotline.org for more resources. For support, you may call 1-800-7232, or if you’re unable to speak safely, text LOVEIS to 1-866-331-9474. Stay safe and stay tuned to TV Shows Ace for more television news.