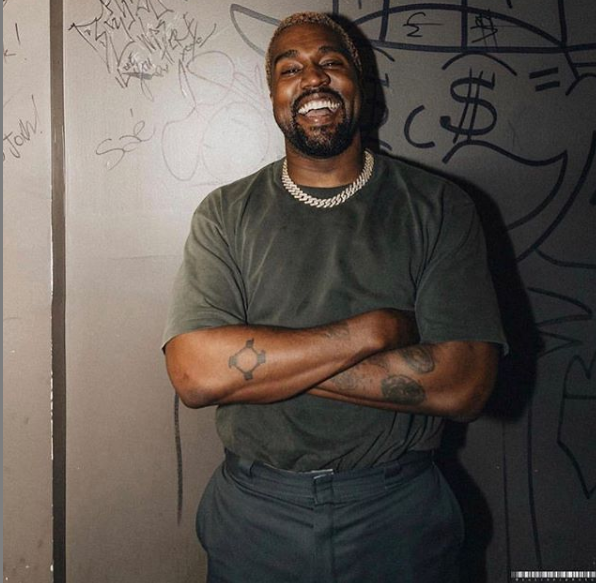 Kenya West had announced he was running for President. Then he announced he wasn’t. However, now he is officially on the Presidential Ballot in Oklahoma. What changed his mind and got him running again?

After Kanye West told Forbes Magazine earlier this month that he was planning to run in the 2020 Presidential race, America has been waiting to see what happens next. Most thought the Rapper/Entrepreneur was blowing smoke for publicity. And, it was even reported he was already dropping out. Now, it seems however, the entertainer clearly means business. According to Yahoo News, Kanye has official placement on the November general election ballot in the state of Oklahoma. 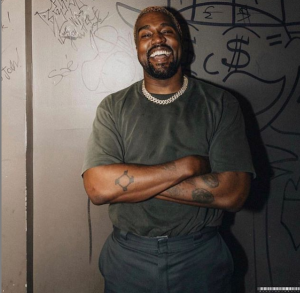 The Oklahoma State Election Board released a Tweet on Wednesday, telling its OK constituents that West is on the Ballot. Sources report that a representative from Kanye’s campaign filed the paperwork and paid the $35,000 fee to get his name on the ticket.

In addition to getting himself on the ballot in Oklahoma, he is also taking his campaign to the federal level. According to USA Today, Federal Election Commission press officer Christian Hilland confirmed in an e-mail his office had received the required ‘candidate statement of organization’ forms from Wests’ people. Hilland says that an entity called Kanye 2020 filed the forms.

It was reported recently that Kanye has chosen to run under “The Birthday Party.” The 43-year-old father-of-four even gave his new party a tag line. West says his party is The Birthday Party “Because when we win, it’s everybody’s birthday.”

Not the Only Odd Ball

It appears that Kanye is not the only latecomer. Two more new candidates are also ‘running’. Jade Simmons a pianist and motivational speaker from the Carolinas and Brock Pierce, entrepreneur.

What’s Next for The Birthday Party

What’s next for ‘Ye?’ Other than declaring his bid, Kanye has not made any noise. The entertainer has not posted on social media for several days.  Consequently, this has led many to think he is waiting to ambush the American Public with his next surprise. Many political enthusiasts think that Kanye’s true intent will come to light over the next few weeks. The new candidate is running out of time to make power moves.

Kanye will rely on his street cred to win votes from his fans and followers. He may be able to get people on board – but he will have to work fast. There has been no press surrounding his ‘campaign’.  There have been no statements on his agenda, platforms, or positions on the issues – so voters are really just being asked “Do you wanna come to my birthday party?”

With just over three months left before general elections – and Kanye has a long road ahead of himself if he’s looking to have a leg to stand on in this race, against the more ‘established’ candidates.

Will Kanye West’s Mental Illness Be An Issue?

Over the last year or two, after several manic episodes and putting his family and fans on high alert for his mental health and safety, Kanye did reveal that he suffers from Bipolar disorder. The manic highs and aggressive lows have been a struggle for Kanye, however, he does, mostly, seem to be keeping the symptoms at bay with the help of doctors and medication.

As a result of his public struggle, fans and would-be voters might be concerned – will this affect his performance in the White House? Will manic episodes cloud his normal judgement and mean undue troubles for the American Government? This is an issue that he would have to be very blunt about. Consequently, he will have to address the illness in a  very public way before voters would be on board.

As for now, it’s a waiting game for ‘Ye’ and his “Birthday Party”.

Stay tuned to Tv Shows Ace for the latest news on the Kanye 2020 Presidential Campaign News!