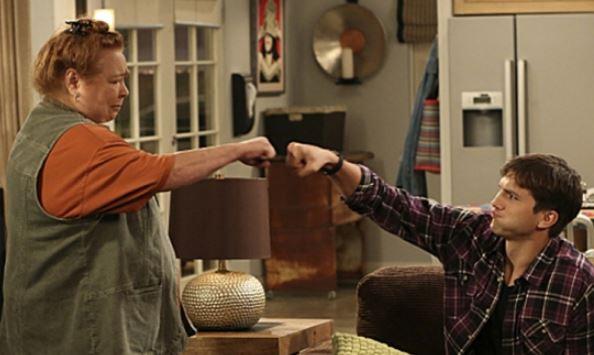 The Witty, Lovable Conchata Ferrell, most beloved for her long time role as Berta on ‘Two and a Half Men’ is Fighting for her life after as a result of recent medical ailments. Read on to find out more. 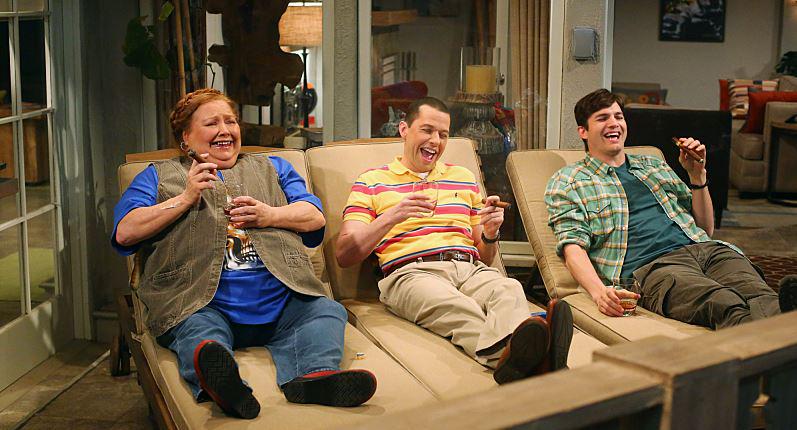 Friends and Family of Conchata Ferrell are sending up their prayers today as the actress lies in long-term care fighting for her life. The 77-year-old television actress was recently transferred to a long term care facility after suffering a massive cardiac arrest that has resulted in devastating neurological issues.

A rep for the entertainer went on record with ET telling reporters that Conchata is ‘an honor to work with.’ In addition, the employee goes on to say that Ferrell is one of the strongest women she knows and that her thoughts and prayers are with her family. “I know she can get through anything.  Anyone who has ever worked with her adores her and is praying for a speedy recovery,” She concluded.

What Happened Before her Move to Long Term Care?

According to TMZ Conchata has been ill for some time. After suffering complications due to an infection from late last year, her issues suddenly turned more serious.  In fact, sources report that she was admitted to the hospital in late May and has been receiving inpatient care since.

Conchata spent more than 4 weeks in an intensive care unit. In interviews with the actress’s husband Arnie Anderson he reveals that afer just a few days in the unit, Conchata suddenly went into severe cardiac arrest. He reports that she was in a cardiac arrest state for almost 10 minutes.

All sources have been adamant about confirming that Ferrel’s illness is NOT COVID-19 related. Unfortunately, the comedian’s devoted husband is not able to have access to his wife. His only contact are frequent check-ins with Conchata’s ICU Nurse.

What is Conchata Ferrell’s Current Condition?

As of right now, the actress is located in a respiratory care unit where she currently requires round-the-clock care as a result of her multiple issues. TMZ reports that the ‘Krampus’ actress is currently on a 24-hour respirator and dialysis to help keep her kidneys going.  The publication reports that at the time of their posting she was in ‘stable’ condition despite being only semi-conscious and unable to communicate.

Conchata’s audience around the world waits with bated breath to see if she will recover from her illnesses. Her friends and family remain hopeful. Her fans are keeping vigil on social media with the hashtag #GetWellSoonBerta. They continue to share their love and well wishes for the woman who has always kept them in stitches.

Ferrell’s husband, Arnie also remains hopeful about her recovery though he admits things are uncertain. “It’s going to be a while before there’s any recovery. It’s all neurological,” he said “There’s nothing we can do to speed up the process. We are hoping for the best.”

We are hoping for the Best too, Conchata! Get well soon!

Stay tuned to Tv Shows Ace for the latest on your favorite television stars and shows!