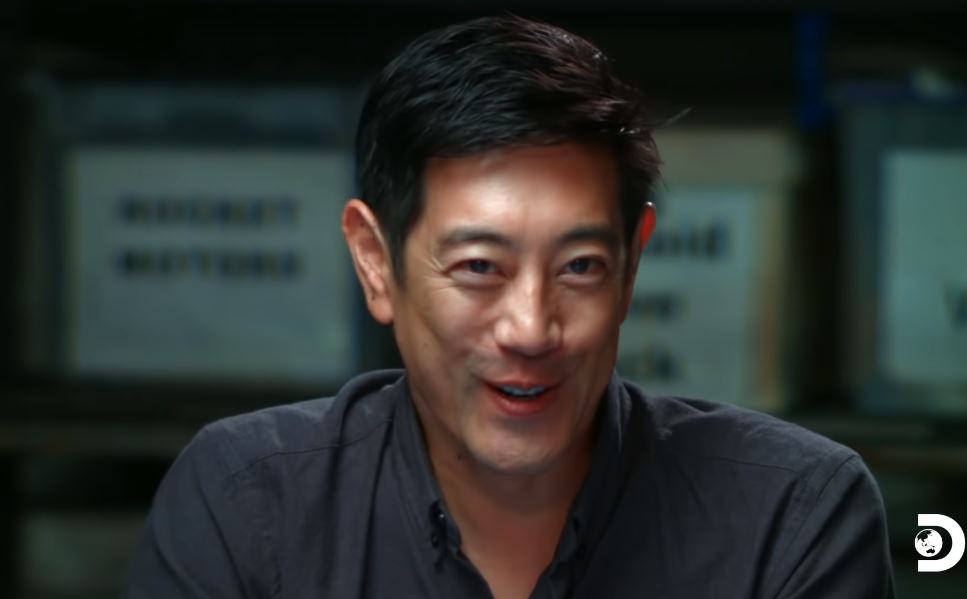 It was announced today that Discovery and Science Channel are jointly honoring the late Grant Imahara in a scheduled marathon, who was one of the stars of MythBusters.

Discovery and Science Channel have released the schedule of the marathon line-up of MythBusters and other engineering programs.

Imahara, a long-time co-host of the hit series MythBusters, and a BattleBots champion and famed engineer, passed away earlier this week from a brain aneurysm at the age of 49.

Fans loved the passion that Imahara brought to the team for MythBusters, and for 10 years he dedicated his expertise and enthusiastic nature to the series.

He was able to bust myths with the best of them—according to Discovery—as he brought tech to life for his fans.

The programming line-up on Discovery and Science Channel will feature some of Imahara’s favorite MythBuster moments including a test to see whether an armor made of folded paper would hold up against an attack and whether a hotel room shower curtain could be turned into a life-saving parachute.

In “Killer Robots: Robo Games 2011,” Imahara was the tour guide through the International Robogames Competition. They followed everyday engineers and backyard brainiacs as they produced mechanized mayhem, both genius and dangerous at the same time:

And in “White Rabbit Project: May G Force Be with You,” Imahara served as co-host, learning how adrenaline junkies get their biggest G-force rush.

The full marathon programming line-up will air as follow:

In the memorial video, James Franklin Hyneman says of Grant: “Grant Imahara is somebody that I’ve worked with for years and I usually consult with him on
anything that’s a little over my head regarding electronics.”

Adam Savage adds: “He’s able to almost instantaneously grasp a concept or technique and apply it to what he’s doing right away and be able to get
results with that.”

Sharing his thoughts in a previously taped interview, Imahara said: “Making science fun… something that that people could relate to and say wow, science isn’t boring. It’s explosions, the car crashes, it’s really a fun world to open up to.