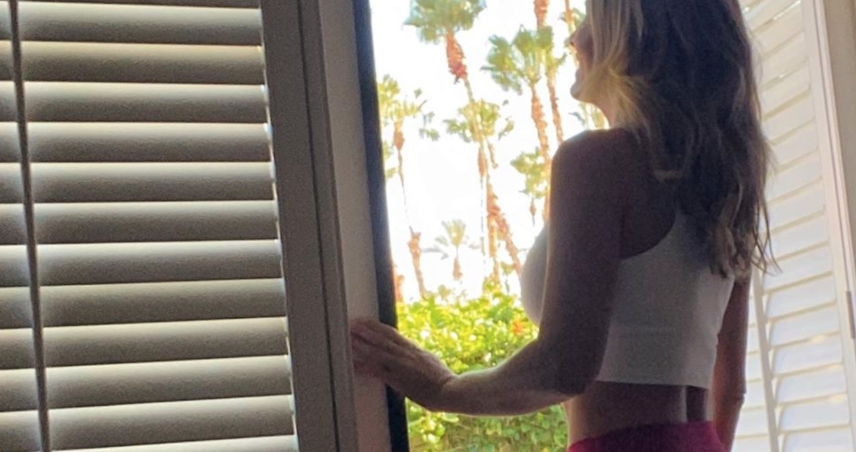 This announcement may seem familiar. This is because, for the second time, Clare Crawley’s Bachelorette cast has been announced.

The Bachelorette is just around the corner. Because of that, it’s time for the announcement of Clare’s new cast of men. However, this isn’t the first time this has happened. Apparently, the first cast was a bit young and Matt James was even cast to be The Bachelor, so it was time for some changes.

The cast is as follows according to E!:

It looks like there is a pretty decent age range this time around which should make Clare pretty happy. Besides being the correct age, she is also looking for someone who is like her father.

“I am looking for a man that is just like my dad. Strong, loving, gentle, compassionate and just a real, genuine, kind man,” Clare said about her new husband.

‘The Bachelorette’ tells a lie

Apparently, this all comes after The Bachelor franchise told a bit of a lie. During a commercial, they made it sound like people could still apply to be on this season of the show. However, Reality Steve made it clear this may not be real. Clearly they already had a cast picked and filming should be starting in two days.

There is no way anyone could’ve applied and gotten accepted that quickly.

Are you excited to see Clare’s season of The Bachelorette? Let us know what you think in the comments below. Come back to TV Shows Ace for more news on all of your favorite Bachelor Nation stars.