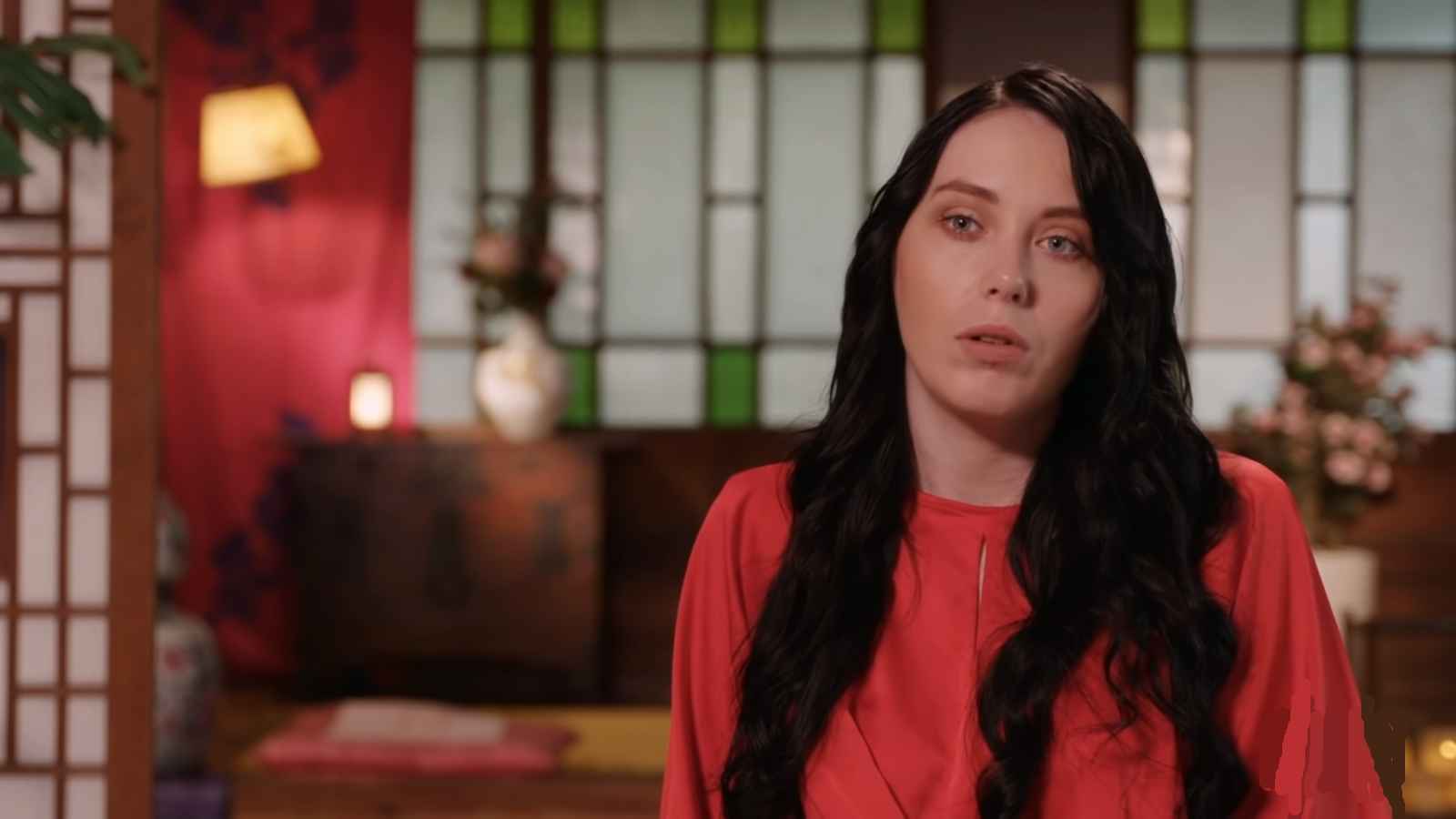 90 Day Fiancé: The Other Way star Deavan Clegg reveals she doesn’t want to be with Jihoon Lee anymore. This is after Jihoon openly admits he has lied to her about his finances during Monday’s episode.

90 Day Fiancé: The Other Way star Deavan splitting from Jihoon?

Money has been a problem ever since Deavan Clegg first traveled to South Korea to be with Jihoon Lee. After giving birth to their son, Deavan gave Jihoon another chance by returning to Seoul. However, their financial problems continue.

On the episode of Monday, July 13 of 90 Day Fiancé: The Other Way, Jihoon admits what fans have known all along. He tells Deavan, 23, he lied to her about his finances. Now Deavan is fully contemplating a split from her husband.

In a confessional, Deavan says, “Jihoon admitting that he’s not financially ready for us to come to Korea is devastating because he told me everything was fine.” She said he lied to trick her into returning to South Korea and she is not OK with that.

Jihoon opens up to Deavan

In the episode, Jihoon, 29, asks Deavan to come outside their apartment with him. This is so they can have a private talk. Lee apologizes to Deavan for lying and admits he is very selfish. Jihoon goes on to explain that when he met Deavan, he was immediately stressed out about how to handle his debt, along with supporting their son and her daughter. All this while trying to adjust to marriage and being a parent.

Using a translation tool, Jihoon admits he never attended a good university and doesn’t have any marketable skills. He had decided to work part-time as a delivery man. This allows Jihoon to rest when he wants to rest. He admits that in a good month, his work as a delivery person brings in somewhere between $2,000 and $3,000.

Meanwhile, Deavan is upset and asks Jihoon why he didn’t try to get a full-time job to support her and the children. Clegg says she is always tired but still works 17 hours a day while taking care of the children. She admits she is totally shocked right now. Deavan says for her to put in all that time to ensure her family was OK, while he was working part-time so he could have naps, is ridiculous.

As noted by In Touch, Jihoon then admits he was “very selfish and lazy.” He says during the four months Deavan was back home in America with the kids, he deposited his earnings into his mother’s bank account. This way he could save some money to purchase a new home. Apparently, he saved around $3,000.

Meanwhile, Deavan becomes even more upset to learn he has saved $3,000, instead of investing in their next rental. She believes Jihoon doesn’t want to spend his money and just wants her to spend hers instead.

After all this, Deavan says she doesn’t think she wants to be together with him anymore. She heads back inside to pack her things. She wants to get a hotel room for the night for herself, her mother and the two children. While there, she will think about whether she wants to remain married to Jihoon.

Keep up with Deavan and Jihoon’s story on 90 Day Fiancé: The Other Way on TLC Mondays at 9 pm ET.