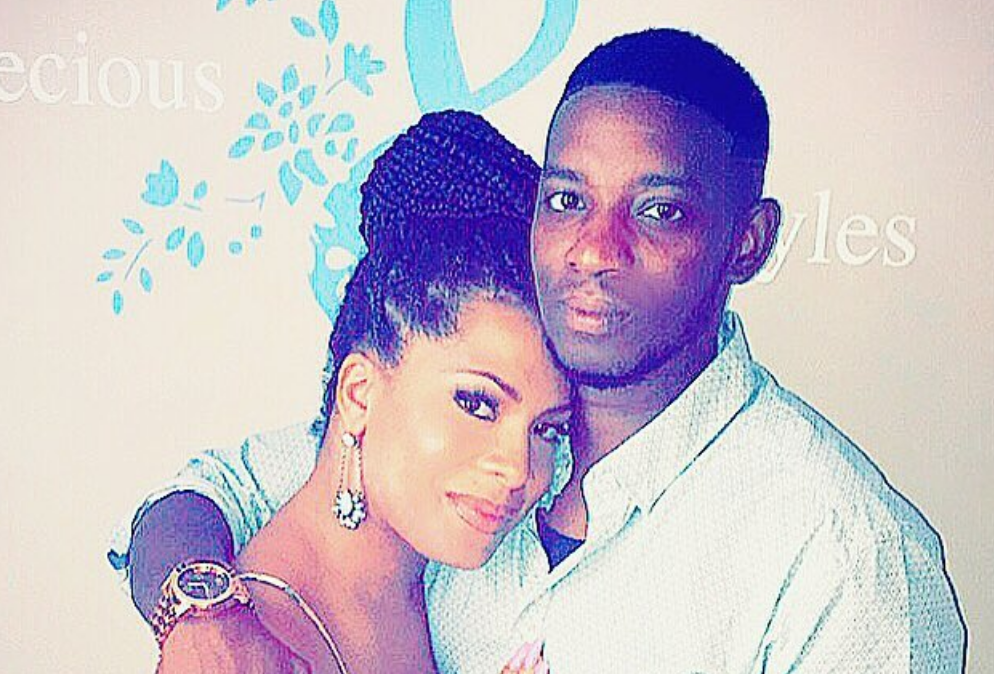 My Pregnant Husband on TLC brings the story of two dads who expect babies. The show airs on July 23. One of the couples, Myles and Precious, celebrated the birth of their child in December last year. A bit more information came out about the trans couple. Myles is transmasculine and Precious, his wife, is a transgender woman.

In the preview for the show, fans see Miles get the worrying news that his uterus and cervix thinned. So doctors feared he might lose his baby. Making it worse for them, they had no more eggs. But luckily, it all turned out okay. On Monday, July 13, Precious shared a photo of her standing on the balcony overlooking the ocean. She held her baby and captioned it with, “Mommy and me time. And yes, she is wearing a cape! 💁🏽‍♀️👶🏽.”

In December last year, Myles shared a photo of them holding their baby. The My Pregnant Husband star captioned it with, “Our well of love is overflowing as we announce the birth of our babygirl Zayn YeMaya Echelle Brady-Davis.” Precious’s Instagram profile reveals that she’s a public speaker. It also says that in 2021 she will release a book called Have Always Been Me: A Memoir. She spoke with Yahoo about the book on July 6.

Our well of love is overflowing as we proudly announce the birth of our beautiful babygirl Zayn. #babybradydavis #mylesandprecious #transdad

According to the outlet, Precious worked at “an LGBTQ youth center in Chicago when her future husband came strolling through the door.” Something sparked, and in time, they got a bit of a nudge from their friends. Then, they went for it and remain happy together. At the time they met, Myles finished up college in San Francisco and headed for Chicago. He hoped to become involved in the activism movements in the city.

According to his profile on Instagram, the My Pregnant Husband dad works as a Communications Director at Equality Illinois, the state’s largest LGBTQ civil rights advocacy organization. Their posts show that both of them do a lot of activism work. Of course, right now, Precious speaks out about police brutality and the need for police reform.

An interesting aside for those fans who soon see the show is that they also fought for the correct gender on Zayn’s birth certificate. Yahoo noted the system would have listed “Myles as her mother and Precious as her father. ” With the help of an “LGBTQ advocacy group,” they finally got the state to issue a birth certificate that reflected the correct gender identities of Myles and Precious.

To find out more about Precious and Myles on My Pregnant Husband remember to tune in to TLC on July 23 at 10 p.m. ET.