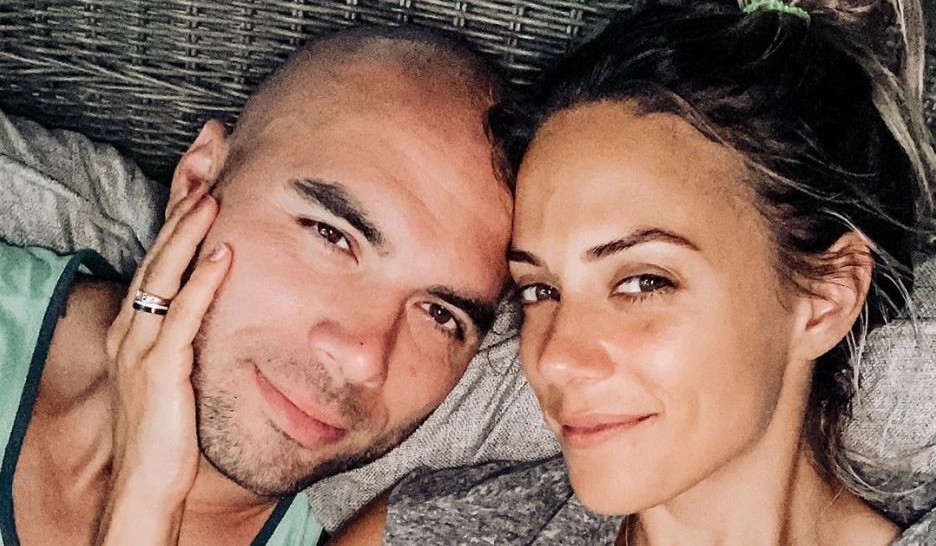 There has been tons of drama surrounding the Real Housewives of Beverly Hills. A lot of changes have occurred including cast changes. Now, a popular name is surfacing as a possible candidate to join the franchise. Jana Kramer is letting the world know she could become one of the Real Housewives.

Will Jana be cast on Real Housewives?

E!News is sharing details about what Jana has to say about joining the cast. The country singer and actress very possibly may be landing a new role. On Whine Down with Jana Kramer and Michael Caussin she admitted she had auditioned for the show. The audition happened earlier this year. The audition took place during quarantine.

How did this information come out on the podcast? It happened when Jana and Mike caught up with Real Housewives of New Jersey stars Melissa Gorga and Joe Gorga. Jana said, “I was going to say something, but I wasn’t sure if I can say it, but we might or might have auditioned for a certain Housewives thing but we haven’t heard back yet.”

While she is really excited at the potential opportunity, it doesn’t come without some hesitation. Jana said, “At the same time, I would be so afraid we’d be eaten alive and spit out and like cancelled the next day.”

Melissa was quick to reassure her. She said she knew Jana would be genuine and loved on the show. And, she also said Michael would be the most loved husband on the show. Michael stepped in and said he agreed that Jana would be great on the show. He said, “And you would be like Melissa and just call out all the wack jobs. ‘You’re being an idiot.’ And you’d be great.”

We may not be in Michigan anymore but man I wish we were. One of the best 4th of July’s to date. Miss my fam already and so sad for the friends and fam we couldn’t see this time around.. (Btw Jace is screaming in his crib after only an hour nap. Like what? Please tell me it will go back to normal )

She would be ready to give it a try

While the couple has not heard back if Jana landed the gig, she said, “The audition came during quarantine and I’m like we’re not doing anything else. We might as well entertain it.” They currently live in Nashville. However, they shared they have ties to Beverly Hills and actually lived there prior to moving to Nashville. If Jana does get the job they will live in Beverly Hills part time.

Another concern the One Tree Hill alum is worried about is being hated by fans. She said, “I get hated on things because I’m sarcastic and I wouldn’t want to filter myself too much.” She went on to say, “It seems like once you’re in, people love you or hate you and I have a hard time with criticism and people not liking me so I don’t know how I could physically handle that.”

This is motherhood. Exhausted, heart strings breaking and crying in a dark room just wanting their baby to fall asleep because you’re exhausted too . I have never heard these kinds of screams from Jace and it’s literally BREAKING my heart. Apparently it’s the 18-21 sleep regression. (I had his ears checked and all are good now). His molars all 4 are coming in. And he throws his lovey and wubs out of the crib. I used to go back in to give him but then it became this game. I’ve been told not to go back in to give it to him but hearing him so upset, well has me like this. #motherhood please please mommas tell me it’ll be better soon?! And any tips?!? Also I only share this because I need the mom support.

Jana is real with her fans and went to Instagram two days ago to share a heartbreaking photo of herself crying. She talked about how hard motherhood can be. She shared her son is going through sleep regression. Fans and fellow stars praised her and offered tons of support.

Stay tuned to find out if Jana will become one of the Housewives. Don’t miss The Real Housewives of Beverly Hills Wednesdays at 9 p.m. on Bravo.