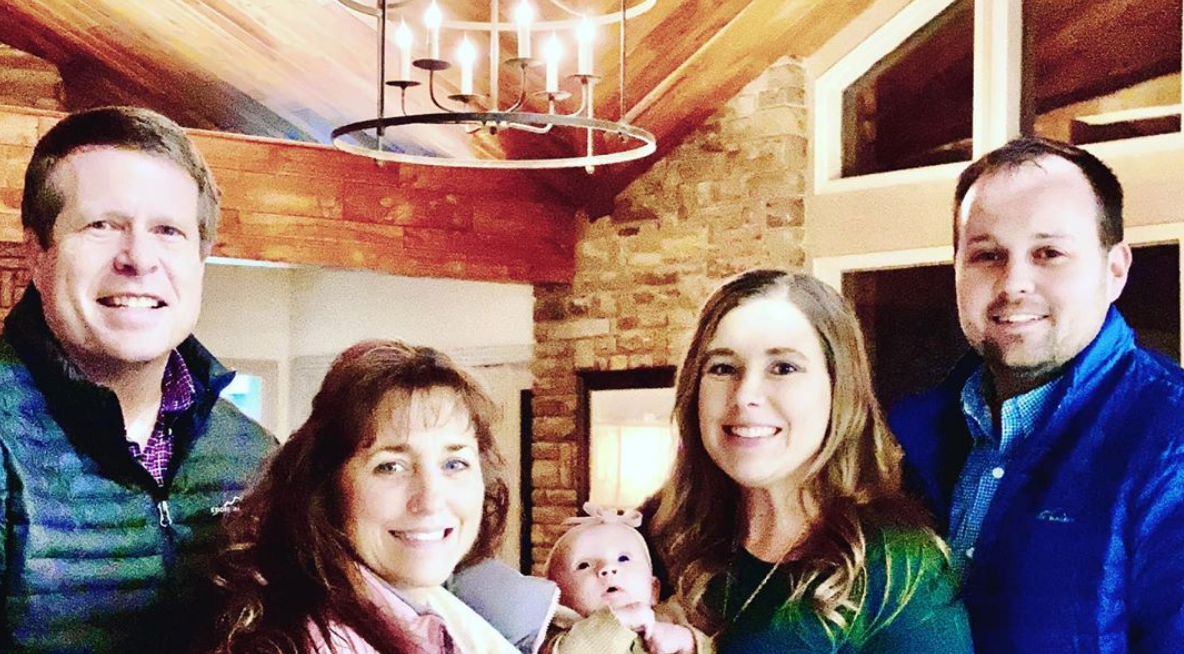 TLC’s Instagram page provides frequent updates about the network’s shows. Because new episodes of Counting On are airing, the page is sharing new clips from the current season. The Duggar family’s current show is in its 11th season. Longtime fans of the family will recall that they have had several other shows and specials.

As TV Shows Ace reports, the newest clip from TLC features Josiah and John-David Duggar at a birthing class with their wives. At the time, both Lauren and Abbie were pregnant with their first children. The two young men have to wear fake baby bumps and go through a labor simulation.

Ouch! The tables are turned when the guys get a chance to feel some labor pains. #CountingOn

Though Jim Bob and Michelle aren’t the focus of the new video from TLC, fans have a lot to say about the couple’s brief appearance in the clip. At one point in the clip, Jim Bob talks about how he went to a similar birthing class with Michelle a while back. In the clip, he talks about how it gave him a greater appreciation for his wife and all she does. After all, she carried and brought 19 children into the world.

Jim Bob’s words are brief, but they’re enough to upset a handful of TLC’s Instagram followers. One writes, “Why are Jim Bob and Michelle on this show. They should be banned after what they let happen to their daughters. He gives me the creeps.” Another says, “These people shouldn’t be on tv. They belong to a cult.”

Another TLC fan writes, “I thought Counting On was to focus on the kids. It’s now gone back to the 19 kids format. I don’t feel comfortable watching him bob and Michelle so much as they did not seek to help the girls to what Josh did but made it acceptable. Please remove Jim bob and Michelle so it is watchable again.”

Plenty of other Instagram users agree with the comments mentioned. But, some of TLC’s followers are defending the family. These followers point out that Josh’s molestation scandal was years ago. Those fans in particular think that they should let go of the past. Nonetheless, Josh Duggar is not on Counting On.

So, do you agree that Jim Bob and Michelle should be kicked off the show? Share your thoughts below.

Don’t miss the new episode of Counting On Tuesday at 9/8c on TLC.